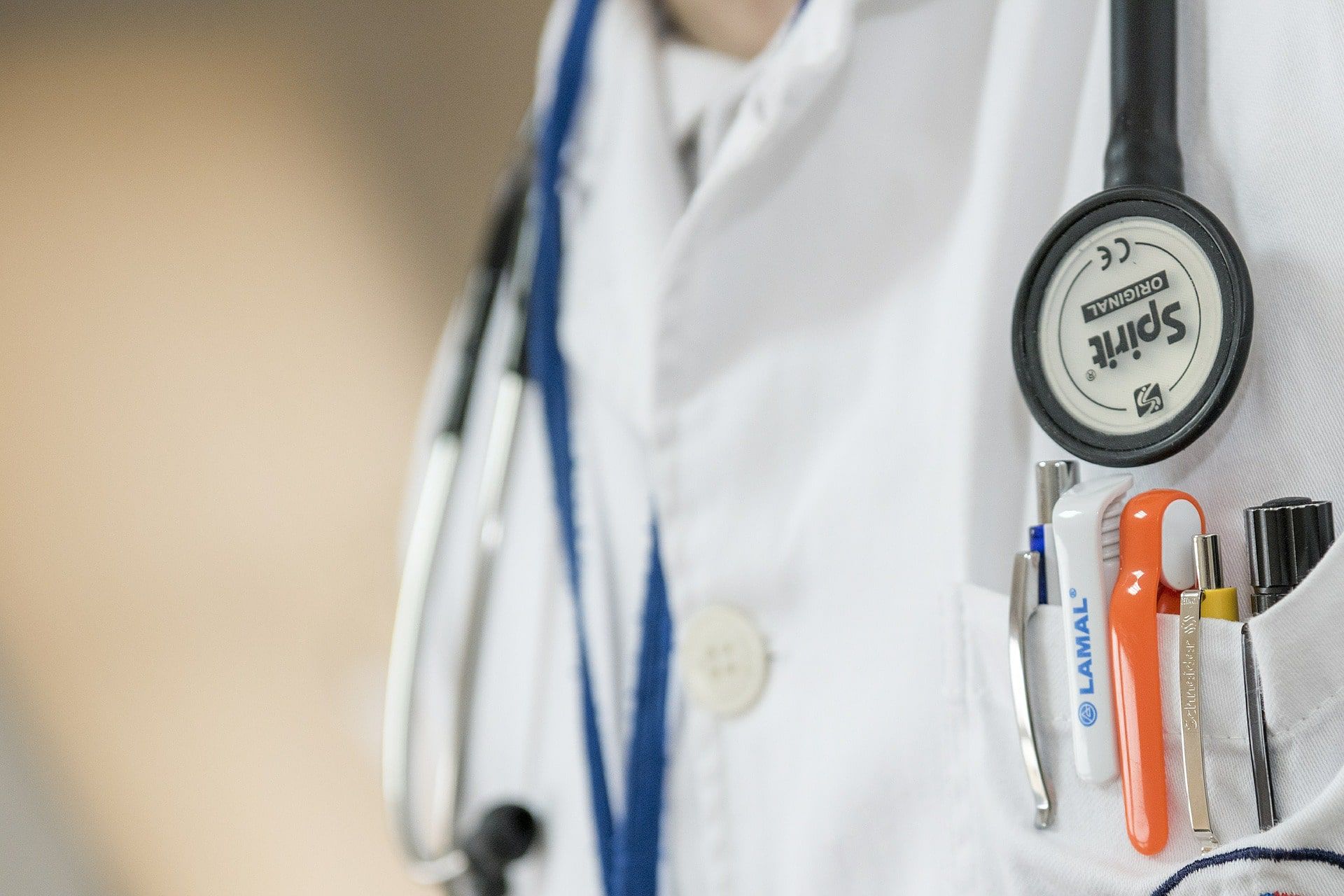 This post is dedicated to a young doctor who recently chose to end her life, and she is not the first one to do so either. And the reason for doing so was because she couldn’t face the harrassment which she was subject to, following the death of a patient. This post is to bring to light the stress that has become integral to being a doctor, and the merciless taunts they are faced with when a mishap occurs.

At birth a doctor is just like any other child. He studies in the same school like other children. He may fare slightly better in his studies, or may be under extra pressure from parents to excel in studies. He writes numerous competitive exams and then finally bags a coveted seat in a medical College. But mind you, this is only the beginning of his troubles. The syllabus in medical education is so tough that even the most brilliant of students just manage to scrape through exams. Imagine after having been a topper all these years, now it’s barely getting through the exams.  And after an MBBS degree which he gets after 6 years of hard work, it doesn’t actually satisfy him. Because no one wants to be treated by a Munnabhai MBBS, every one wants treatment from a specialist. So again he puts in years of hard work into clearing more competitive exams to secure a seat for a decent post graduation degree. Mind you, in the end one actually becomes a doctor only after putting in at least 10 years of hard work, sacrificing the best years of one’s life. Even then, the education isn’t complete. There are umpteen super speciality degrees and fellowships one has to acquire before one becomes a “real good doctor”. And this doctor is expected to be always selfless, be ready to work at any hour of the day or night, always be perfect in whatever work he does.

Tell me, did you have a perfect handwriting when you started writing at the age of three or four? Your way of writing changed over years, and now you have developed your own style. Similarly, every doctor falters in the beginning of their professional life, after all they are only learning, but in course of time each one develops his own style and approach to treating conditions based on his experience.

You say, that this doctor is “good”, his medicine “works”. Rather than that every doctor has his own approach to treat an illness. Just like there are many roads to reach a destination, many religions to reach one God, and each person is entitled to his own view which he feels is the best, same is it with treatment of an illness. Every doctor will have a different opinion, based on his experience, and this doesn’t make him a “bad” or “wrong” doctor. It’s just that, that way didn’t suit you. When you have googled and made a diagnosis and decided your treatment based on Dr.Google, anything the doctor tells you will sound only wrong. After all everyone trusts Google more than the doctors.

Everyone believes that doctors are sitting there to mint money. Yes, we want to earn money too, when we are working. After all, we have worked for long without even earning enough money to pay our rents. We begin earning only after 10 to 12 years of our education. Till then, we are like parasites, depending on our parents to take care of our needs! And now we too have a family to raise and needs to meet. So is it wrong to earn? When a plumber demands 500 Rs to come and clean up your clogged pipes, you still the doctor’s fee is too high when you are feeling sick. People believe that all the money that gets paid in the hospital bill reaches the pocket of the doctor. Let me tell you, most doctors have nothing to do with bills. They only get a miniscule of what you are paying. And they don’t even have an idea about your bills.

We don’t ask for scans and blood investigations so that we can make money, at least most doctors don’t. But there maybe some who earn extra through these means. So that doesn’t make every doctor “hungry” for money. There are those doctors who work in institutions where they are paid meagre salaries, and they don’t even get a raise when they demand salaries at par with other institutions. The salaries of doctors have even been cut during the times when the corona virus pandemic was at peak, and the country was in lockdown. So please don’t think that we have big money bins like Uncle Scrooge in which we can roll in money. We are doing hard work to earn this money.

And let me tell you, when we lose a patient, it hurts us as much as it hurts you. Being an obstetrician, and a mother, I know how much pain the family has to face, when a young mother is lost. And can you imagine the pain the doctor has to face when she tried to do everything she possibly could to save a life, but still couldn’t. It haunts the doctor throughout her life. After all, everything is not in human hands, is it? For every woman who has a normal uneventful delivery, I thank God. Because it isn’t really in my hands, to prevent complications. I can only try to deal with them to the best of my knowledge. Often I say, with each delivery, the stress that I go through is enough to reduce half hour of my life. It is a great privilege and responsibility to bring a mother safely through childbirth. Many women have died in the past in the process of childbirth, when there were no hospitals or trained doctors. But now people find it  unacceptable when a woman dies. It’s always blamed on the doctor, as if it was we who created the problem during delivery. Then it is the vested interests, the media, and politicians who raise a hue and cry over the matter, blaming it all on the doctor.

Nobody really understands that doctors cannot stop death. They can help you feel better when you are sick, help you get relief from pain. But who dies and who lives is decided by God alone.

Please do not think that I am complaining about the work I have to do, or the challenges i have to face. I still love my profession, because it’s a great privilege to be able to help another human being. I do not expect appreciation for what I do either, because it is my Dharma. And I would continue doing my work the same way whether anyone appreciates or not. All I am asking for is acceptance, and understanding the fact doctors are not any different from you, they are very human, going through the same stresses and pains in life as you go through. Please don’t look upon them with suspicion and distrust. At least, don’t crucify them when they are doing their best to only help you.