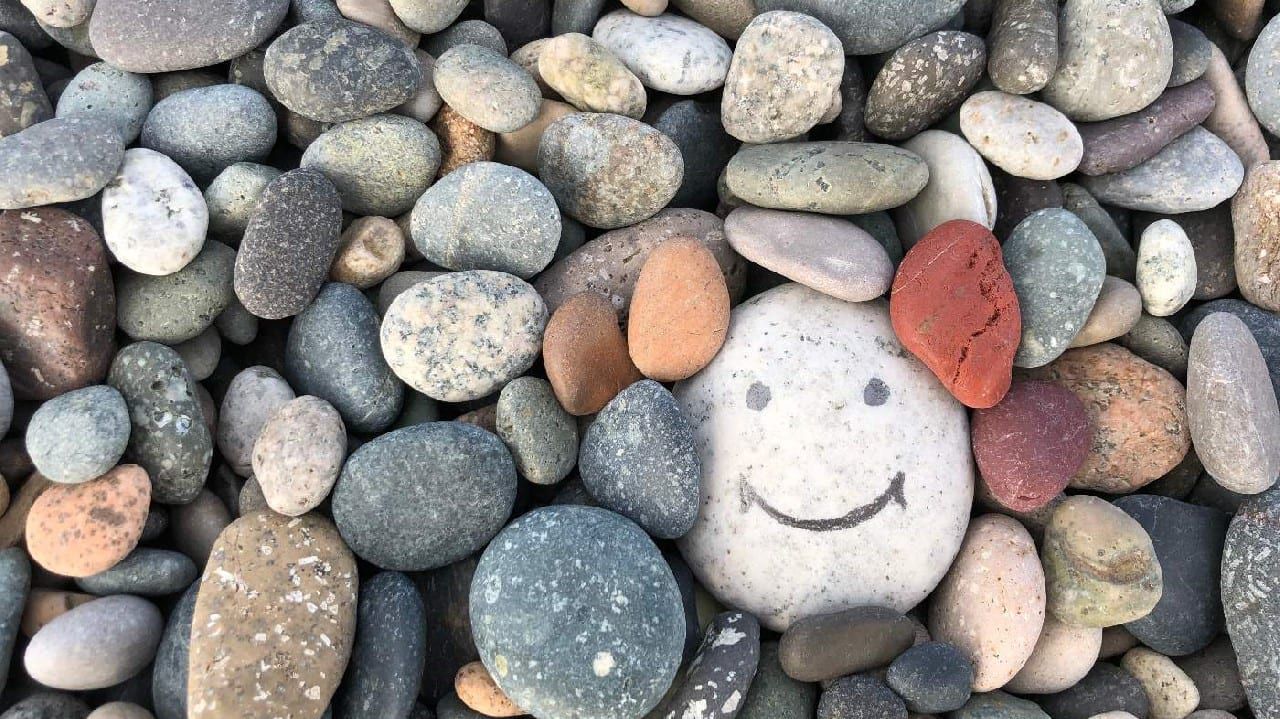 Does God have a language ?

I called up my best friend to share the exciting addition to our family of the newly born.

“Hey hi, “I also need to tell you something.”

” Wow!! that’s great… We can celebrate their birthday’s together.”

A few months later, we were talking about my parents anniversary and Sri mentioned if  I remembered that his anniversary was on the same day.  I hadn’t made the connection, given my memory with dates. I was surprised.

Last year we were planning for a get together around the new year. I told him that I will going out with my mother-in-law as it’s her birthday.

Another overlap. We were speechless.

Those parallels, crosses and overlaps of the dates, were they mere co-incidences or was it god’s way of telling us that we were meant to be connected.

Sri, my best friend, in this age of shortcut, this is what I call him. His name is Sriram. He is in merchant navy, so we get to meet during his one or two yearly breaks. It’s like we are a family that has a connection of hearts.

He has stood by me in the toughest of time. Over a decade back, riding tough times in business, I took some money from him. It was in lakhs. A year later when we met, he took me out on lunch, asked about the business and told me not to worry about returning the money.

His exact words were, “Consider that money as a gift from my side, you don’t have to return it. I just don’t want it coming in between our friendship!!”

Sri meant every word of it, I could feel it!!

Multitude of emotions went through me, I was shocked, moved and loved. It was just a glimpse of how he took our friendship. I resolved to return his money at the earliest but he kept insisting me to forget about it. A couple of years later, when I returned the money I had borrowed from him, I asked him as to what amount should I pay as interest. He got upset. Very very upset.

I saw him on the verge of anger as he replied, “Don’t talk to me about interest, I gave the money to help you.”

Financial imprudence but for Sri, Friends and Family are above Finance. Sri works hard, earns well and uses it for helping many people. He sponsored the education of the two kids of his driver who had passed away because of covid. This was in-spite of the fact that the driver may have passed the virus to Sri by hiding his covid positive status. A rarity in this world where accumulated wealth and value are identified with the worthiness of self and others. Sri’s compassion is at another level. If ever there was a compassion competition, he would master it with summa cum laude.

Can all those co-incidences with Sri be termed as the language of God??

Not just with Sri, I have had a couple of incidents like these.

On OS.me i saw many of us have OM added to our last name… My e-mail id since 2004 has been vijay.om@…. way before any of us had known Om Swami.

Just another co-incidence but what about this one,

On my first visit to the ashram, I was sitting in temple listening to the Bhagwat Katha. At that time in the hall there were about 200 people assembled from all parts of India. I was listening to the Katha meticulously when suddenly, somebody tapped on my shoulder. I turned around to see an unfamiliar smiling face of a lovely kid.

The boy asked, “Uncle, you are Harshiith’s father right??”

I was stunned, how did this kid know my sons name. Astonished, I nodded my head positively and asked him,”How do you know Harshiith? Have we met earlier?”

“No, uncle. I stay in the same apartment where you stay an I have come with my mom and dad.” He said, pointing towards his parents.

A lovely smiling couple was looking at me, I smiled back trying to recollect if I remembered them. Out of courtesy, I smiled back at them and signalled that we will talk later.

I got introduced to them at the ashram and now I think to myself that, what are the odds of meeting 1 of the 200+ families staying in our apartment, thousand of miles away at an Ashram that had people from all across India?” Decimal percent, yet it happened.

Now what’s his message. The image in my mind was of Om Swami with his loving playful smile when I met the couple, Rohini and Balaji and their kid Gautam. I barely knew them before this incident but now we are good friends and are together at work in our community.

There have been many, many such events which makes me think is it god’s language or just a series of bizarre coincidences? Why do I have a feeling that all of us here, connected to Om swami, strangers otherwise, have experienced his talk through those strange coincidences? Did you have one which defies logic and makes his presence felt or are these merely coincidences in the randomness of the universe?

This is where I wanted to end my post. But then, I thought I will let my wife have a look at it.

She read and said, why do I get a feeling that you are singing your song of some out-of-the-world people around you. 🤨

I replied, “Well that’s my luck. Some great people around me, including you!”😍

“Uhh!! And I have you of all the people in my life.” said she. Her teasing sarcasm was familiar to me.🙄🙂

I better get back or this time it will not be God but the Goddess who will speak to me which will definitely be no co-incidence.

Age is an Illusion
A Room for Everyone