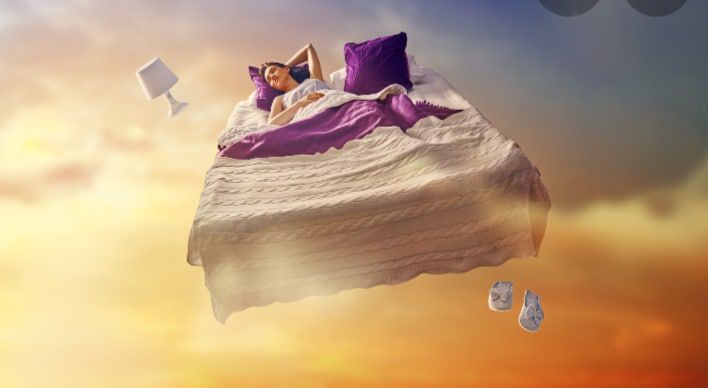 In a midnight when I was sleeping,it’s a time for a dream to wake up.Oh! who is narrating this story? Ah! a dream itself.

There was a small hut in the middle of a forest.Two antelopes- Shyama and Radhika have a discussion in front of a hut.

Shyama claimed that the owner of a hut has a beautiful eyes as he has.Radhika replied with grace,indeed,but the woman lived with owner has spectacular ornaments as I wore.Both antelopes saw their horn which is shining like a millions of stars just leave their place and found a new home.

In the state of confusion both look at each other and ponder over the fact that who is living inside the hut who has a similar charm than us?

In the meanwhile,a parrot makes his way and told the antelopes that Lord! no other can reflect that charm even in the multiverses except both of you.Parrot continued, that they are not different than the owner and his wife residing in that hut. Since,owner and his wife are in a dream so both of you are a reflection of their consciousness.

Parrot explained that the owner of a hut is none other than Lord Rama who is living with his wife Goddess Sita and parrot himself is Narada,a messanger.

A dream within a dream so which one is narrating? It is upto you.