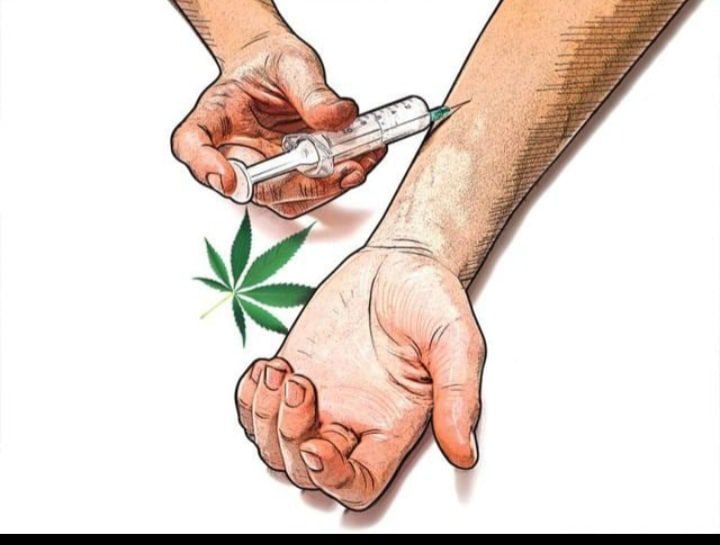 Drugs and Drugs all over is blood

Drug abuse is when someone is using drugs in any way that causes them harm. It is not a matter of how much drugs the person is using, but how their use affects their life and the lives of those around them.

Drug abuse is a social problem that has spread and increased rapidly in our society, educational institutions too secondary schools, colleges and universities. 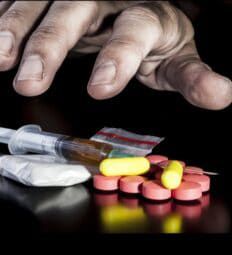 Some of the primary physical effects of drug addiction take place in the brain. The brain adapts to expect and depend on these drug induced highs.

Respiratory problems such as lung cancer and breathing problems

Decrease in pleasure in everyday life

desire to do increase Drug dose

A desire to engage in risky behaviour 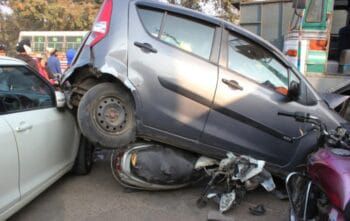 Consequences of Drug Abuse for Individuals

Individuals who use drugs experience a wide variety/array of physical effects other than those expected .

Acute toxicity is the adverse effect produced by a drug followed by either a single exposure or multiple exposures. Heroine is found to have the greatest direct psychological toxicity and hallucinogens in general have the least direct toxicity.

Drugs taken intravenously can lead to complications related to this route of delivery.

Drug abuse including alcohol is the major cause of traffic accidents. Nearly 40% of all deaths from traffic accidents is mainly due to alcohol intoxication or influence of other drugs and an estimated 18% of drivers are aged 16 to 20 .

Dropping out of school

Downfall in academic and extracurricular performance 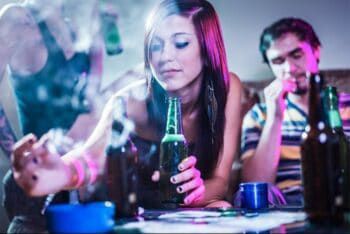 Individuals mostly adolescents who use drugs and alcohol are most likely to have sex, initiate sex at a younger age, have multiple sex partners and may indulge in un-natural sexual practice. As a result drug users are at a greater risk for unplanned pregnancies, HIV /AIDS , hepatitis C and other sexually transmitted diseases .

Today there is need of strong commitment to build the criminal justice system and the police throughout the world,to maintain peace , law and order in every nation and to stop economic losses because of drug abuse.