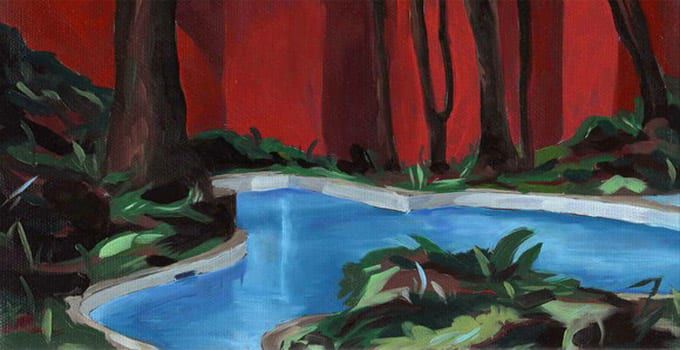 Duality the essence of life

To experience life itself duality helps not just   to learn deeper about our own selves, but others too, and how the world functions because of these differences.

When we think about the term ‘Duality’ in general we can perceive the concept as the ‘two-sidedness’.

Everything that exists in the world seems to have an opposite, which is related to the notion of dualism. Without duality, there is no creation. It is based on this duality that life is created. To fully understand one side of the dual nature of something we have to understand and compare the opposing side. For example, we couldn’t understand what the concept of ‘up’ is without having a ‘down’ to compare and contrast.

To understand what light is we have to first understand the term darkness, which is the absence of light. Light is truly appreciated only after we have fumbled around in the darkness. The very hand that was not able to see itself in the darkness, having known and adapted to it can later even find a way.

They are like two sides of the same coin.  Duality is the source of all pleasures in the world. If there were no opposites, there would be no pleasures. Happiness can be sweeter than having experienced sadness. Ease can be fully appreciated only after having travelled the path of difficulties.

At the same time, duality is the source of all suffering in the world. It is only because of opposites that man suffers. Caught in this sometimes the things which we perceive as bad are a blessing in disguise and the thing which we consider as good may be something bad in disguise. The wisdom here is to learn to differentiate, to draw the line.

The paradox of duality means that while one extreme might be beneficial, there are times we need to embrace the opposite in order to achieve wholeness.

Take, for instance, companionship and loneliness. While companionship is healthy and beneficial, moments of loneliness and solitude are equally good for the soul, it’s very important to facilitate the self-agency that enables us to get acquainted with our true selves. At times people seek out companionship; at others, they may prefer to be left alone to know and embrace their true selves. Both are necessary, yet both are opposite. But being trapped within duality is the problem.

Similarly, Health and Sickness. We value the true essence of being healthy after we’ve brushed sickness. We would not know what true beauty is if we hadn’t experienced the ugliness of life.  Life pulls us in several directions all at once and before we know it, we have fallen prey to the paralysis of choice.

Another way of looking at opposites is that they are really just two sides of the same thing such as health and sickness both being a physiological state.

Ironically, we all seem to chase one without wanting to experience the other. But the fact remains, that to fully experience one you have to get a taste of the other.

The joy and sense of achievement attained on reaching the goal is unmatched, but success without failure is not possible.

However, both have their individual role in growth. Failure has its importance too. It does not just teach the lessons which didn’t work in accomplishing the task, but at the same time makes one tough, gives the strength, the zest, the motivation required for something which may previously seem impossible. It teaches you all that you would otherwise not learn. Lessons learnt through failure remain a lifetime. Failure turns to be the greatest teacher.

Success can have its own ill effect. It may give one a sense of overconfidence. It has the potential to disrupt your personal and professional life unless handled with utter care.

In the journey of life, both success and failure are equally important. Success is sweeter after having tasted failure. Both in their own way are actually shaping and building you.

So, duality makes it complete. Duality is wholeness. Human nature in itself has both aspects. Good and evil reside within. It’s a moment to moment what choices one makes and the decision one takes which shapes your world.

Duality is the essential concept which needs to be grasped if one wants to have a deeper understanding of life.

To complete the cycle of life, death inevitably has to play its role.

Whilst we are on one side of the dual drama the experience gets dry as the perspective is narrowed and it is here where conflicts creep in. Once the other side is clear and has adapted to this perspective there will be an entirely new meaning to the differences, and conflicts created in day-to-day life.  It will pave a completely new beginning having learnt to accept the others with the differences. Broadening the perspectives to the intentions, and motives of the game on the other side.

A profound learning tool, where both the sides of duality are merely balancing each other. This new learning and acceptance of the same will give rise to the freedom to experience life with the beauty of duality. From one known side of one’s own life to the unknown play of the other character to complete the scene. A completely new experience!

The sky has a beauty of its own but our vision seldom goes to cast a glance unless the darkness brings in the stars to enhance its beauty. 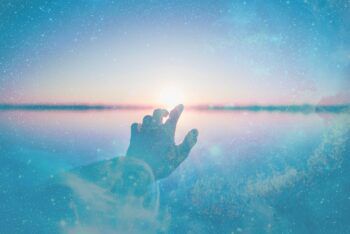 My Heart
Gospel of Sri Ramakrishna