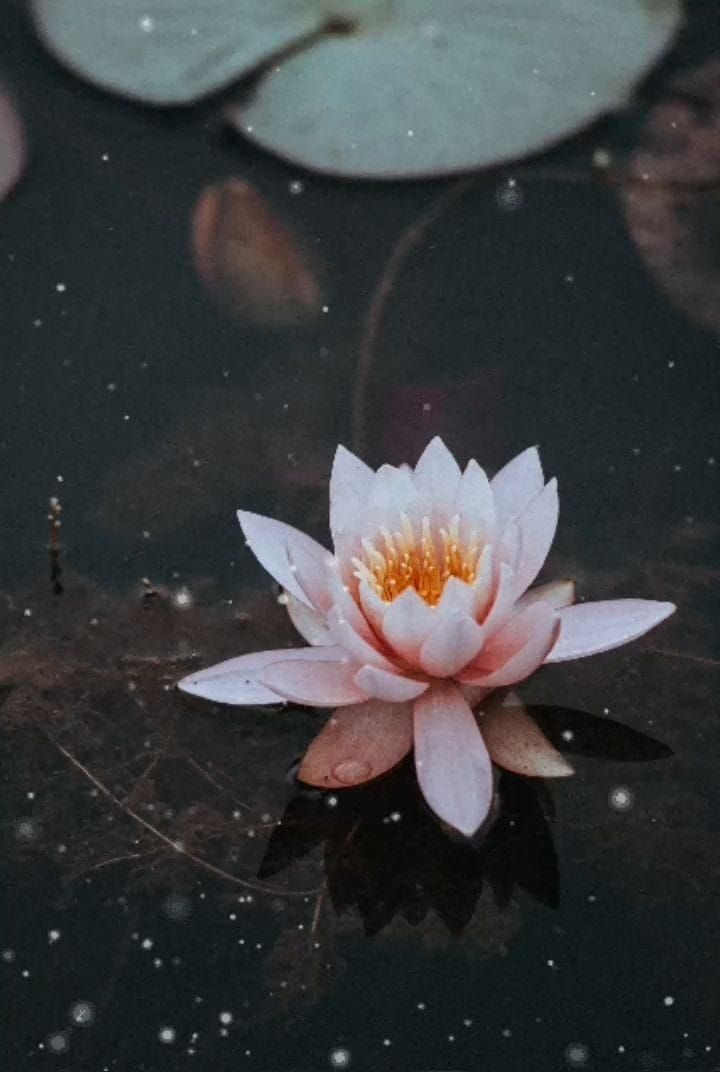 Good Wishes For A Joyous Durga Ashtami With Plenty Of Peace And Prosperity.

Durga Puja ( Navratri) is one of the most important and revered of all Hindu festivals. This Pan-Indian festival involves the ceremonial worship of Goddess Durga in nine forms spread over nine nights and is celebrated in different ways across various parts of India. The festival falls in the month of Ashwin, typically September or October, and is widely popular not only in India but also in neighbouring countries.

Ashtami, in particular, is celebrated with a great passion and fervour, especially in West Bengal. The ten-armed goddess riding the lion is highly regarded in this part of the country and even the weapons of Goddess Durga are worshipped while reciting mantras in a ritual known as Astra Puja. Ashtami marks the eighth day of the festival and on this auspicious day, devotees tend to observe rigorous fast, feast and worship for Goddess Durga who symbolizes strength.

In this festival, women tend to take the center stage while being a stark reminder of how women used to hold a lot more power and status in ancient India.
• In certain parts of the country, especially West Bengal, Odisha and Assam, animal sacrifices are performed at temples to commemorate the occasion.

• In South India, computers, vehicles, books, & work equipment are worshipped on the ninth day as an expression of gratitude for the blessings received in the previous year. By offering the tools of their trade to God, one commits to performing all work as worship.

• On the day of Ashtami, before breaking the fast, nine girls below the age of ten are worshipped and are fed sumptuously and, amongst other things, presented with new clothes.

A Significant Time to Make Investments

One of the many reasons why this festival is widely celebrated is to receive blessings of the Goddess with the aim of being granted wealth, prosperity, as well as knowledge.

Every festival celebrated in India has a profound attachment and significance with buying investments in the form of gold, silver, properties. This is because festivities are usually associated with wealth and people strongly tend to believe that investing in something significant or start something new.

This year Durga Puja is On 13 October so i hope you all like my post , God bless everyone , prey to god . Hope you all will celebrate on Ashtami with grace to make Shri Mata Rani Ji  happy 🙏🏻. With god’s grace i want to say that we should always feel blessed for everything  Mata Rani  gives us .

A Surprise Visit to Shankumukham Beach!
Conversation with The Sun