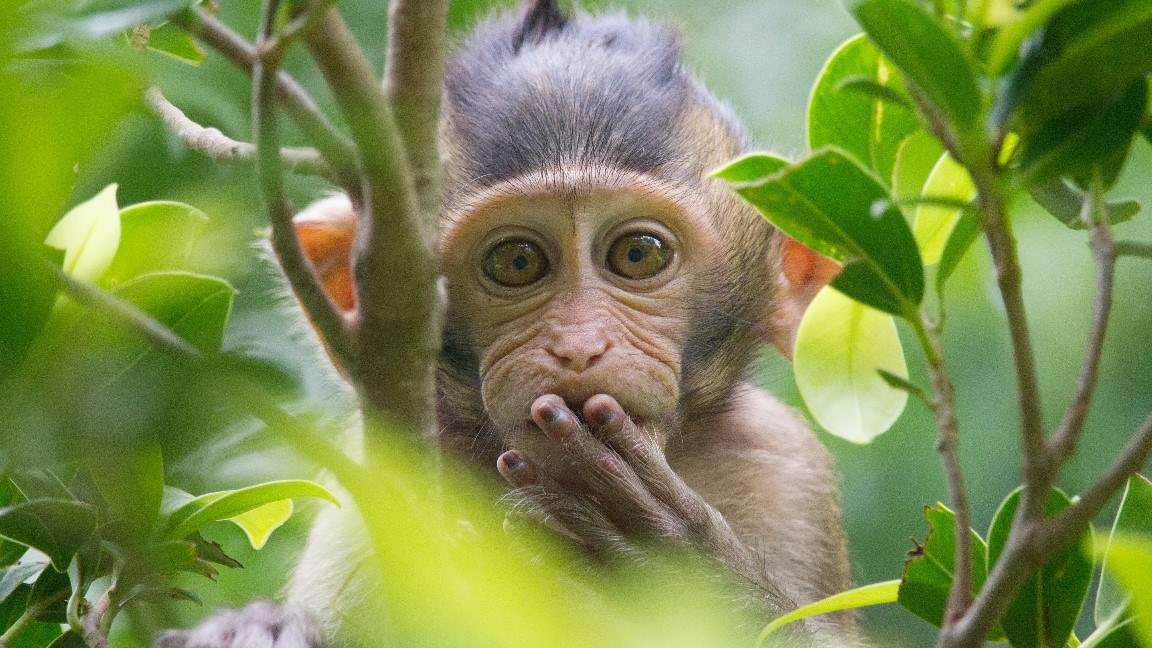 EGO is a latin term which literally means I. The word Ego, which we know or understand today, was not in much use until Dr. Sigmund Freud (actually his translator) used it to propound his psychoanalytic theory in early 19th century. The word ego gained dictionary meaning as ‘ person’s sense of self esteem or self importance much later. However when Sigmund Freud used it, he used it in another sense unlike we know it today but the essence remains the same that Ego is a kind of self gratification.

As per psychoanalysis, Ego is that part of the mind which mediates between the concious and the unconscious and is responsible for reality testing and sense of personal identity. According to this theory, that trait of human behaviour which seeks pleasure and avoids pain is Ego and it has no concept of right or wrong. With the passage of time, the use of the word ego changed and it got confined to personality trait of  inflated sense of self.

Eckhart Tolle puts out, ” when every thought absorbs your attention completely, when you are so identified with the voice in your head and the emotions that accompany it that you lose yourself in every thought and every emotion, then you are totally identified with form and therefore in the grip of ego. Ego is a conglomeration of recurring thought forms and conditioned mental-emotional patterns that are invested with a sense of I, a sense of self”.

Having said that and considering these definitions,  what if there is no ego at all and no  attachment with the sense of I, a sense of self?

Wouldn’t it be blissful state if there is no identification of I?

What if human learns to tread the middle path with no real feelings of  pain or pleasure?

All the religions scriptures probably try to teach this very principle that we should rise above false identity of the self and rather try to find our true identity; like a drop of water which carries an ocean inside but doesn’t identify itself as an ocean. When time comes, it just merges with the ocean and becomes one. 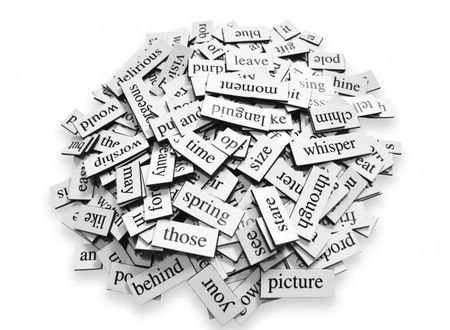 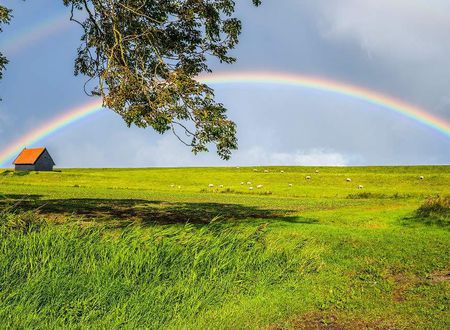 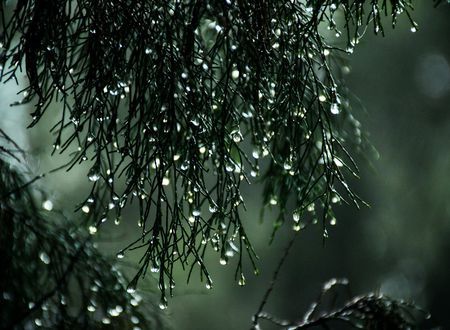 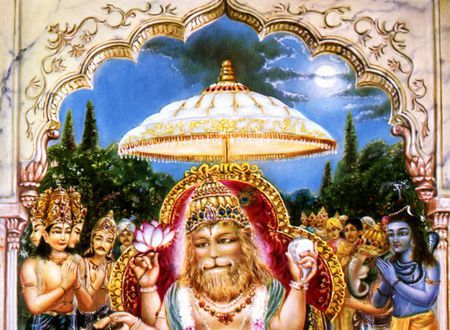 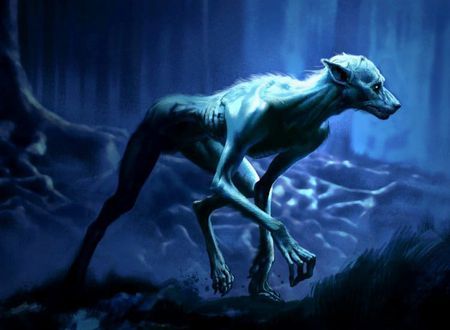