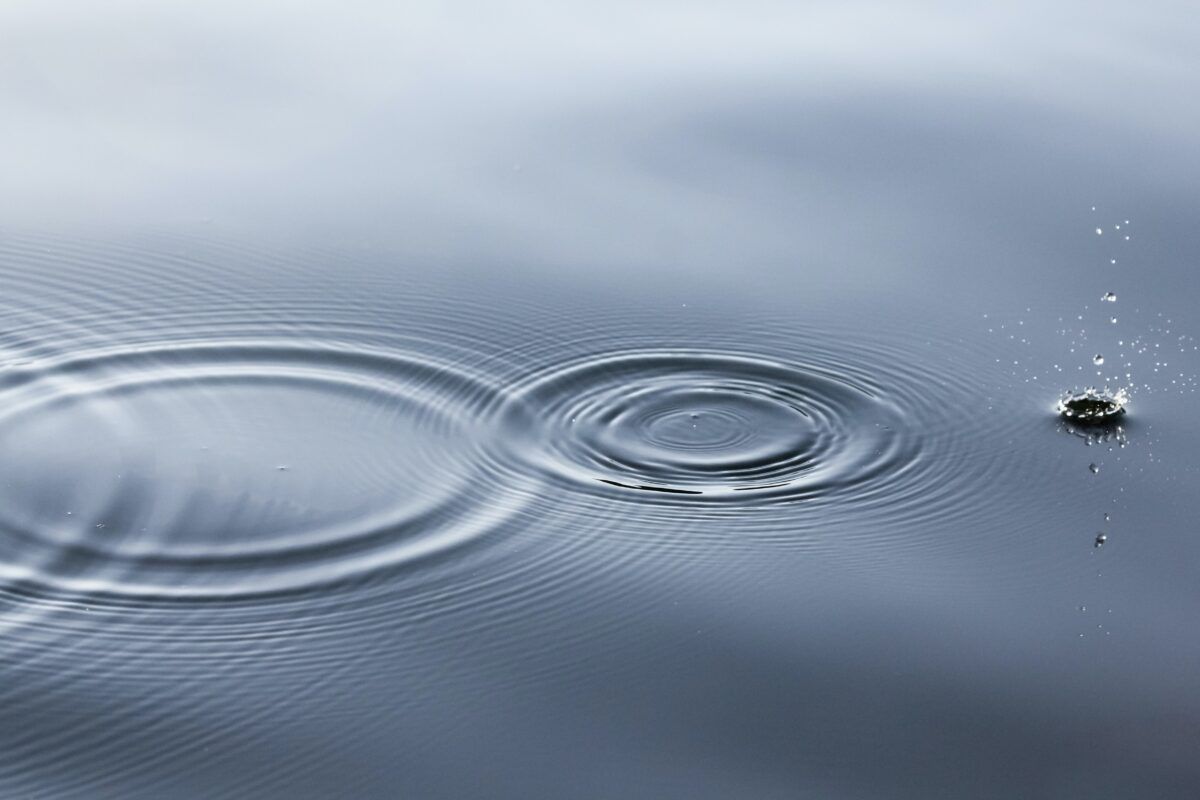 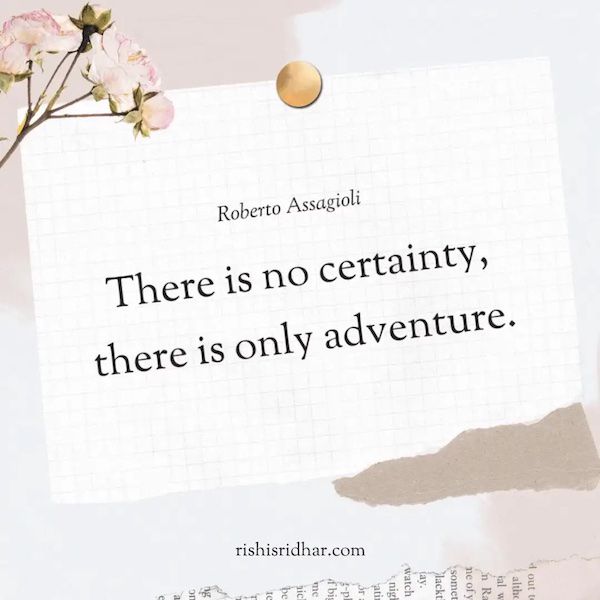 “There is no certainty, there is only adventure.”

Human beings love stability. Whether it’s a stable job, a stable income, a stable relationship — we seek security and steadiness in all facets of life. Subsequently, we have an innate resistance to change. What we don’t realize is that the only thing that’s constant in this universe is change.

When the idea of washing our hands was brought up in the nineteenth century, it was immediately rejected by people because it didn’t make sense to them. It wasn’t until several decades later that the practice of washing one’s hands was accepted. All great inventions are also a form of change that is initially met with some degree of fear and resistance. Imagine what would have happened if society had completely rejected telephones, electricity, or automobiles.

Every change is an opportunity. A possibility that we can explore. An adventure that we can experience. The challenge before us is to mentally prepare ourselves to savor the unknown. Open your arms and welcome change. Without change, we will always remain stuck in our cocoons and will never metamorphose into butterflies.

Aloneness
Introspection – The Emergence of Truth in Life.