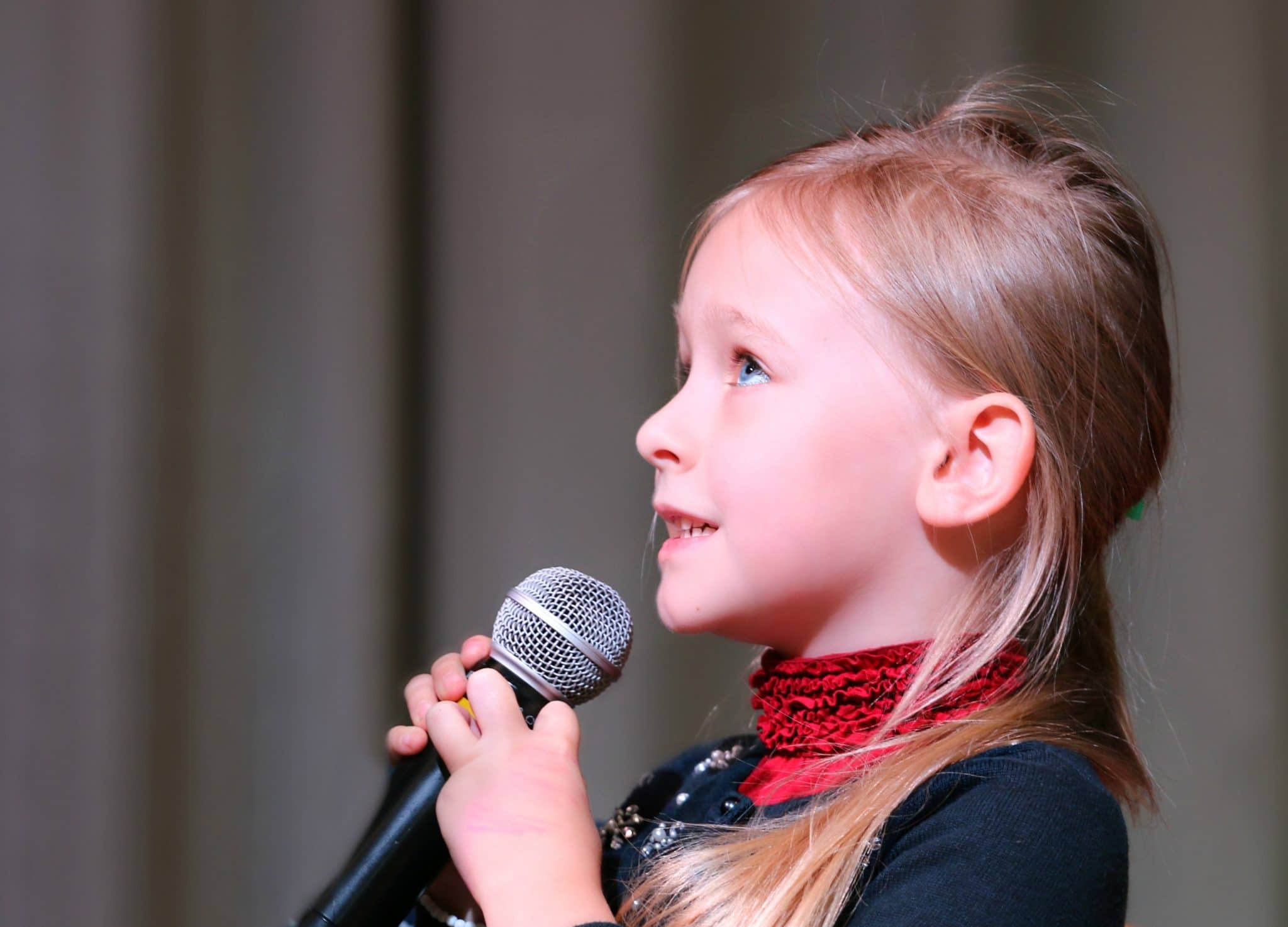 Hug your way to success

“I want it memorized by tomorrow morning, you will not be allowed to take the speech on stage. If you mess up it will be your doomsday,” said my English teacher to one of my classmates.

I spent the night and morning study time allotted (#boarding school) by the school trying my best to memorize the speech. When I stepped on the stage I knew that I had failed to encode the last paragraph of the speech in my memory, but I faltered in the second last paragraph. I uhhed and ummed cursing myself because I thought I had everything but the last paragraph committed to memory, but strangely I was not panicking or feeling embarrassed.

I noticed that some students were jumping out of their seats to get a better look at the reason for the giggles. After what seemed like an eternity I made up a couple of sentences and bolted for the backstage. Similar to a horse with blinders on I looked straight and walked towards the exit backstage ignoring the smirks from other people there.

As soon as I came out I was hit with panic and embarrassment. The words “It will be your doomsday” echoed in my ears, but my English teacher was the least of my worries because I knew her to be forgiving and kind. Making a fool of myself in front of the whole school was a whole different thing, my ears turned red and I was dreading speaking to anyone.

But, during lunch to my relief and surprise except for a couple of my classmates, everyone was rather supportive and only good-natured jokes about my speech were cracked which made the incident seem funny even to me. Further, it did not turn out to be my doomsday, my teacher only smiled and asked “What happened today?” relieved I apologized with a broader smile.

Post that day in seventh grade I have never experienced stage fright (except for one particular incident in grade 11). That day I learned an extremely important lesson, I learned to embrace vulnerability. Though I have to teach it to myself repeatedly to this day, each time gets easier. Even writing online makes me feel vulnerable, it was the hesitance to upload that planted the idea for this post in my head.

Most of us dread feeling vulnerable. Missed opportunities are often us turning away from the feeling of vulnerability out of fear, instead, if we gave it a hug, we would see the plethora of opportunities it is hiding from us.

In my opinion, feeling vulnerable is the biggest obstacle in our journey towards success in any field. We hesitate to learn a new skill because we think we may never be able to excel in it, we don’t speak up in a meeting out of fear of being ridiculed for our opinions, we fear trying something new out of fear of the result, the list never ends. The feeling of vulnerability often sprouts from our concern about what other people will think of us.

What has helped me over the years is doing things that I am hesitant to do, not only when I need to do them but also just for the sake of it, in short, the trick is to force yourself and to put yourself in an uncomfortable spot until it comes naturally (laughing loudly in public is one you can do without a particular reason).

Lastly, things are not half as tough as we imagine them to be and the resistance we feel due to the feeling of vulnerability is harder to bear than doing the actual thing.