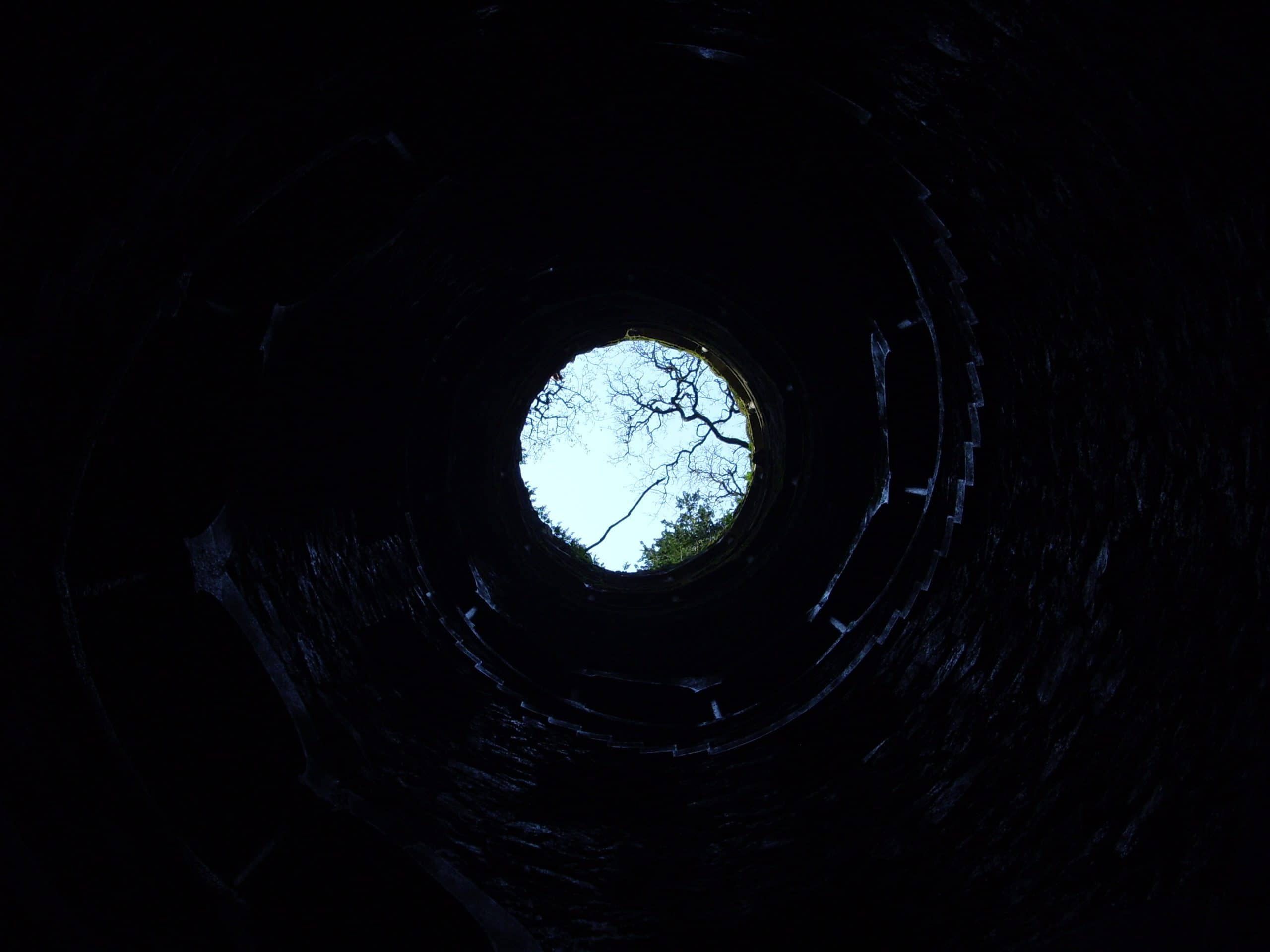 Rajveer felt emptiness from inside, lack of emotions. All he could see were flames of fire rising in the sky with the wind. People came to console him, hugged him with cries and tears but all he could feel was emptiness, an inability to express any emotion. Days went by, he saw familiar faces without recognising their names.

Vighnesh was worried about Rajveer’s condition. He knew that, Rajveer needed to express his emotions to someone. Otherwise, he would burn with extreme sadness from inside. And this may turn him into living dead, a mad person, according to society’s definition.

Rajveer would just sit near the well thinking.. How did my mother get an epileptic seizure attack near well? How did she accidentally fell inside well? It is impossible to get epileptic seizure attack without any trigger. She gets trigger, only when there is an emotional stress. But Palinka said that she didn’t quarrel with my mother. Is she lying? to protect herself? Even if she is lying, it wasn’t her fault, that mother fell inside well. Oh mother, you knew how to swim.. But what is use of it, once you have seizures? Your body just stiffens itself and you  couldn’t do much after that.

Couple of months after incident..

“Palinka, you have done fantastic job. Rajveer has almost turned into mad person. You can have your agricultural land now.” Said Malhar

“I don’t want to have it by proving Rajveer as mad. He is suspicious of me. Kill him. You have given your word.” Said Palinka

“How did you do it exactly?”

“When we were near well to wash daily clothes, I told her about our plan to kill Rajveer and picked up quarrel with her. She became stressed after that. But this Kamini was smart, she slept down on the ground before getting seizures. I couldn’t push that idiot. I pulled her near well and made her stand while she was having seizures and released her from my hand. She drowned in water after that.”

“Did someone see you?”

“No, I don’t think so. Rajveer was in Phalampur to see Harsh. And I released her, only after scanning area around me. There was no one in 500 metres area around me.”

“I must go now, before someone sees me near you in this agricultural land.”

“Finish your part of job soon. Otherwise, I wouldn’t hesitate to go to jail. But I will make sure, that you will come with me.”

“Are you threatening me?” asked a jolted Malhar

“I am not threatening you. I am helping you to remember your promise.” Came a cold-blooded reply from Palinka.