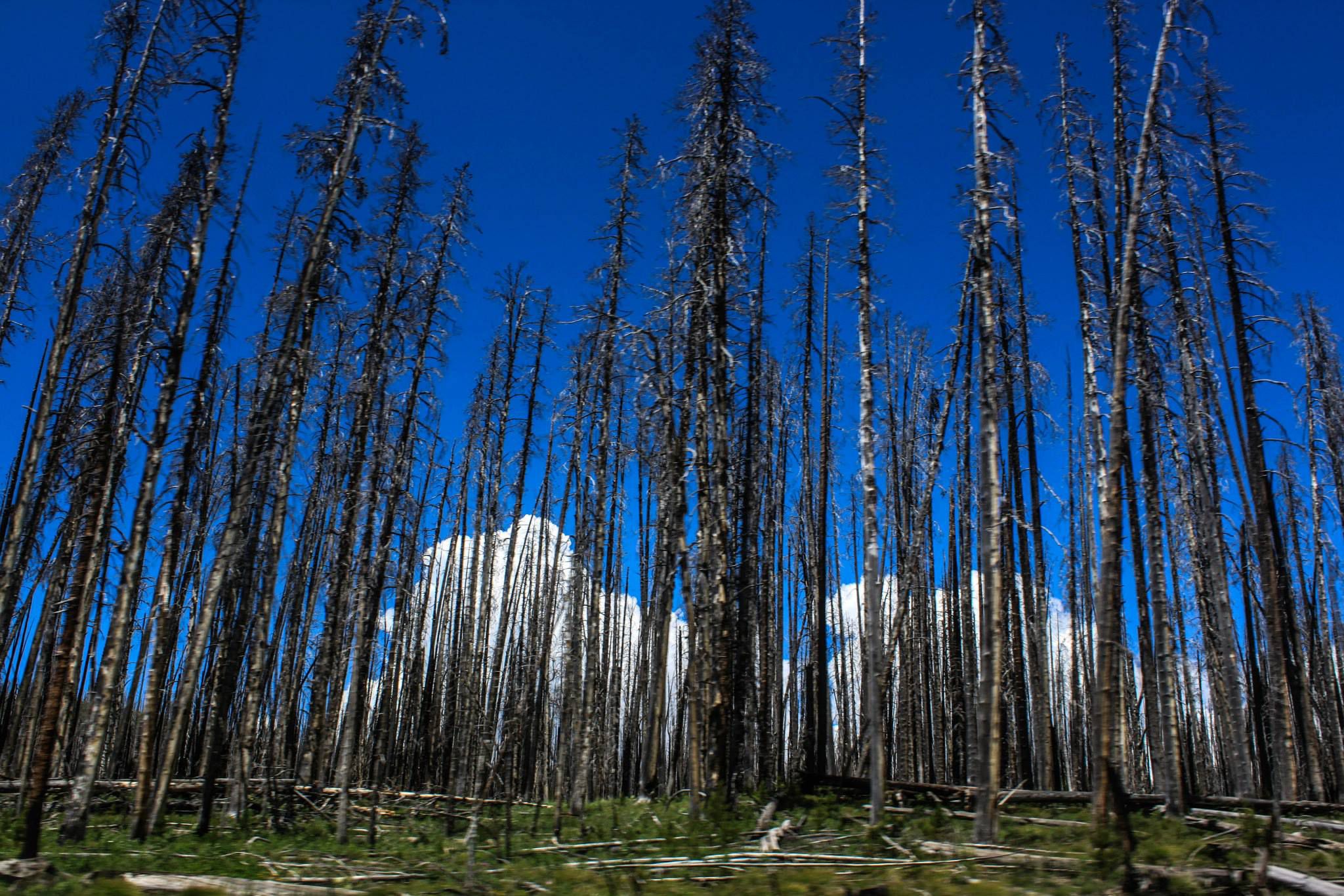 Most of our mates on this portal must have definitely heard about Sadhguru. He is one of the most influential Gurus that India has currently. Besides Om Swami, Sri M, Sri Sri Ravishankar, He is one of the greats who are guiding people to live a better life. He, just like others, has written several books, and has continuous dialogues with youth to guide them through the shackles of corporate life.

In ‘Death – An inside story’ Sadhguru has taken up one of the most controversial subjects – Death. The word itself sends chills in some people. Despite we all know that death is inevitable, and it happens to everyone who has taken birth, we still try to avoid any dialog around this subject. As mortals, we want to continue. This statement itself is an oxymoron, and still so easy to forget. We want to look for assurance that after death also we continue in some form. None of us can say with guarantee what happens after death. Mystery continues.

The book is divided into 3 parts:

Read the point 4 in light of point 5 of the post – The Play of Gods! This actually means that at the time of death, the family members may chant a mantra or stotram to any of the Gods mentioned, specially the Ishta Devata of the dying individual, whose energy can support the individual on their onward journey.

The cover page mentions – ‘A book for all those who shall die’. Even though this may look like a marketing gimmick, it is still true. The book has immense wisdom covered in 350 pages. Sadhguru has covered several technical aspects in the book – The Vayus, chakras, runanubandha, the sheaths etc.