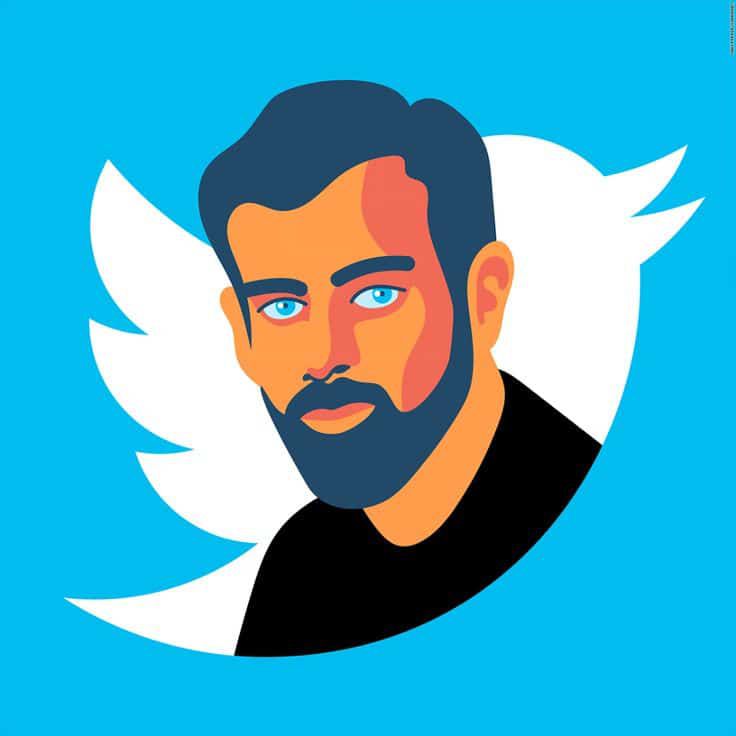 What is common between Jack Dorsey and the RARE framework on Black Lotus?

In today’s world of hyper connectivity, the attention span of individuals is coming down drastically. One of the primary reasons is multitasking. As you are aware, multitasking requires one to concentrate on multiple things at the same time. This leads to distributed attention on individual tasks at hand, eventually leading to a very shallow approach towards each task. While multitasking is encouraged a lot indirectly, especially in a corporate set up, individuals have started to realize that the quality of work gets affected due to multitasking. The main culprit for multitasking and distributed attention span of employees is emails, meetings and phone calls.

Almost every company has too many meetings, and it’s getting worse. According to an article in MIT’s Sloan Management Review, the average executive spends 23 hours a week in meetings. That sounds like a lot of time and it is. Assuming an average work week is 47 hours, an individual ends up spending approximately half of his time each week in meetings. Considering most executives and professionals work for about 45 years, that’s 22 years spent in meetings (Source)

Further, according to a research cited in Forbes, the average office worker spends 2.5 hours a day reading and responding to an average of 200 emails, of which approximately 144 (mostly CCs and BCCs) aren’t relevant to their job.

Since the average office worker spends 2.5 hours a day doing email, that’s around 1.8 hours spent on those irrelevant emails, which comes out to a whopping 10 years spent on useless emails, which would be 23 percent of a 45-year career (Source)

While individual contributors and non-management level employees can implement productivity hacks to optimize on this non value-added time and spend more time in doing detailed work, employees at higher management level and CXO’s can barely afford this luxury due to the expectations from their roles.

Knowledge workers (as white-collar employees are known) at the top end of hierarchy crave for that illusive slot of 30 – 45 mins where they can sit undistracted, uninterrupted and think about that one very important topic that requires serious attention before things get out of hand. No matter how much one tries to squeeze in one’s daily schedule, that slot of utter focus remains out of reach.

The more we are falling into this corporate lifestyle of multi-tasking, ever connected and “super available” oriented traits, the more we are getting away from the practice of producing deep work which require undistracted attention for longer spells of time. Yes, Deep Work.

What exactly is deep work?

Professional activities performed in a state of distraction-free concentration that push your cognitive capabilities to their limit. These efforts create new value, improve your skill, and are hard to replicate.

In a world where we are surrounded by network tools (Emails, Teams, Skype etc.), the knowledge workers in corporate set ups are losing their familiarity with deep work and are getting pulled into its opposite type of work; shallow work (non-cognitively demanding, often performed while distracted, easy to replicate, output does not create much value to the world).

But here’s a thing that we all are missing; Deep work is becoming increasingly rare and at the same time very valuable. It is a myth that one can get away by multitasking (read shallow work) and being omnipresent. Once your work becomes easily replicable, you become replaceable and at some point, your work becomes invaluable.

How to build skills to produce valuable work?

Two core abilities highlighted by Cal Newport in his book for thriving in this new age are:

a)     The ability to quickly master harder things

These two core abilities depend on one’s ability to perform deep work. Further,

It is obvious from the above equation that to get the best quality work, one needs to increase either the time spent on an activity or intensity of focus on the task.

How does multitasking affect one’s performance?

The problem with multitasking is one spends less time on a task at hand. The attention residue from previous tasks reduces one’s focus on a task. People experiencing attention residue after switching tasks are likely to demonstrate poor performance on the upcoming task (s).

How does one approach roles that demand multi-tasking?

Jack Dorsey, who helped in starting up Twitter, still holds his role as Chairman and runs another company he later founded by the name of Square. Dorsey does not have the luxury of long periods of uninterrupted thinking, due to his tightly calibrated schedule. On an average he has to deal with 30 to 40 sets of meeting notes, which he reviews and filters at night. At the same time when in office, he is available to meet the employees to listen to them (while he is not in meetings). This style of work is surely not deep work. It’s the typical style that the majority of knowledge workers have gotten used to.

While one should try to change one’s approach to incorporate a more “Deep work” based regime, for the people who cannot, there is an alternate route. Please choose it only if you fall in the Jack Dorsey category.

Jack’s work is not shallow because it is not low value and not easily replicable (given that his net worth is in billions of dollars). The necessity of distraction in these executives’ lives is very specific to their jobs. To ask an executive to think for 4 – 5 hours on a problem is a waste of what makes him or her valuable.

So how does Jack Dorsey manage to make decisions of higher impact with high levels of distraction?

Dorsey has challenged well-defined practices to focus on his own mental and physical well being, proving there is no defined path to success. Jack has dedicated his regime towards increasing the other factor i.e. “Intensity of focus” in the above equation.

Two Ms – Mindfulness and Movement are key to his day. He wakes up at 5 am and  meditates for an hour. Then, everyday he walks 5 miles to work, which takes him 1 hour and 15 mins. Most importantly, he doesn’t take calls during this time. Instead, he unwinds during this time, preparing himself for the upcoming day. He calls this time “very clearing”. Dorsey also often meditates at night for an hour. He also fasts intermittently and journals every night. Further, he has also put himself through a 10 day silent vipassana meditation activity thrice so far in last few years.

These habits have helped him in improving his focus; infact making it laser sharp. This is very much reflected in his ability for giving a perfect massage (Jack is a certified masseur) and profit maximization (Twitter’s net income in 2020 was 1.13 Billion dollars) all in the same day.

If you look closely, Jack follows the RARE framework i.e. Reflect Act Reinforce and Evaluate to be at the peak of his productivity. It also enables him live a content life, at the same time, adding value to others’ lives with deep work.

Black Lotus offers a similar RARE framework for one to improve one’s productivity by investing as low as 25 mins a day.

The Benefits of Using Black Lotus for Meditation

The Black Lotus application handholds users through the remarkable journey of self-transformation by using the RARE framework.

Reflect – Employees kick start their day with a guided meditation and breathing exercises designed with individual goals in mind. You have goal packs focused on increasing focus, being more mindful, reducing stress, building self-esteem, among others.

Act – Employees are encouraged to perform random acts of kindness to help you give something back to the world. The acts include appreciating a peer, mentoring a newbie, helping a colleague, paying for someone’s lunch, and so on. These actions help create a kinder, gentler, and humane workplace.

Reinforce – Your employees read remarkable short stories aligned with their current goal to help reinforce crucial lessons. These miro-lessons help them strengthen their resolve to transform and allow them to apply these changes at work.

Evaluate – Employees end the day with a thoughtful reflection that helps them with simple course corrections for transformative results.