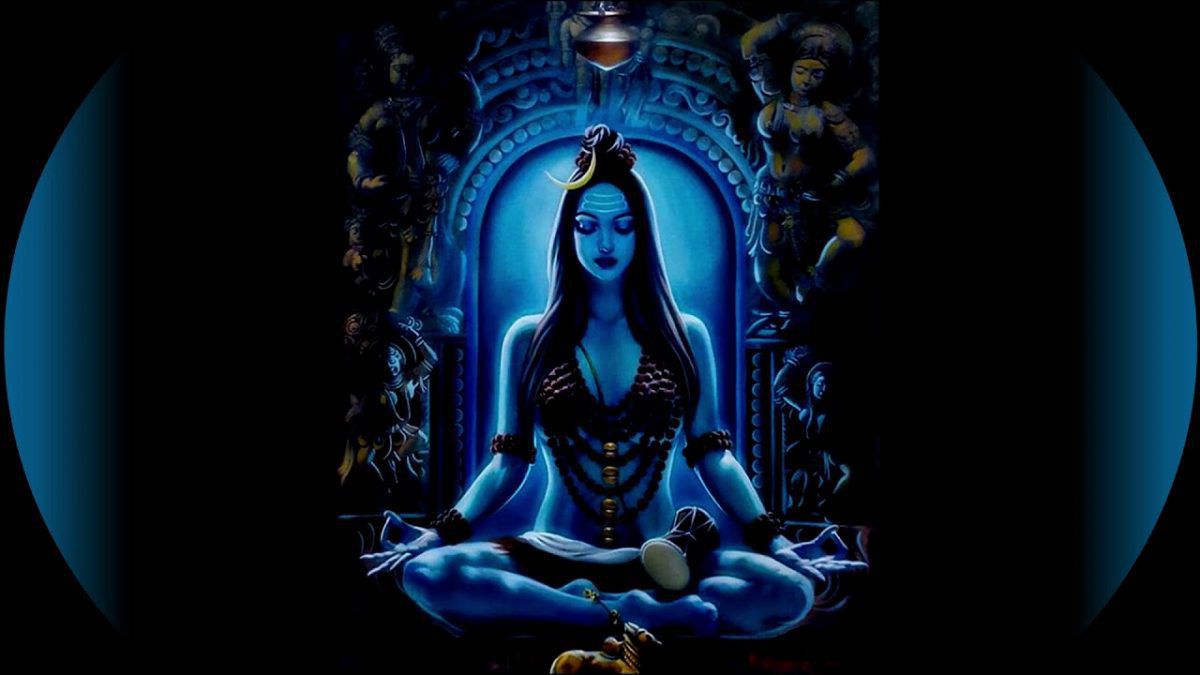 Epitome of Bhakti and Manifestation of the Divine : A Personal Anecdote

Everything is Devi! The experiencer, the experience, the  thing that we experience. All Devi! And it is blowing up my mind!

From the start of the Time, the adepts have maintained that the ultimate eternal reality is Absolute Oneness and interconnectedness of each and every atom. In Bhakti Yoga (भक्तियोग), it is said that when a bhakta (भक्त) is so drenched in bhakti that he/she starts to see the Ishta (इष्ट) in everyone and everywhere is the time when the Lord/Devi manifests in form for the bhakta (भक्त).

What I am about to say, I agree it is an outright generalisation. I am well aware that there can be and there are umpteen exceptions. Just speaking from my observation till this point of time (it can change anytime). It is said that the soil, the climate, the water and the environment where we grow up have a direct effect on personality and belief system. The people of Chambal are said to be born rebellious. The people living in mountains are said to have a big and welcoming heart. The forest dwellers are extremely simple and lives in harmony just like Mother Nature. There are places where the dialects change and if you are sensitive enough, you will be able to sense the change of attitude in accordance with it. It can very well be the play of mind. After all, emotions are just that, a play of mind. But even after keeping my mind aside as much as I could have, this observation remains intact.

If the climate and soil have such profound effect in building us, imagine the souls that are born and brought up in the holiest lands, who have the grace of walking on the soil that has once touched the lotus feet of an incarnation or an adept!

My mother was born at Nawadwip Dham, the birthplace of Shri Chaitanya Mahaprabhu, one of the unparalleled devotees of Lord Krishna. There is an aura of peace that surrounds her almost all the time (barring a few situation…she is a human!). This is the second reason why I never take her words on face value. The first being, she is a Mother. The Cosmic Mother, SriMaata, dwells in the heart of every mother.

This is this particular conversation that is dear to me.

Me: Mum, I love LSN! The text feels like a scripture in its own right!

Mum (smiling): What is the deepest thing you realised while reading it?

Me (almost jumping like a baby monkey): Everything is Devi! The experiencer, the experience, the  thing that we experience. All Devi! And it is blowing up my mind!

Me: What is the epitome of Bhakti, mum?

Ma: When did Mahaprabhu have the darshan (दर्शन) of Narayan?

Me (almost idiotically): When He went to Jagannath Puri! Oh! Does that mean I will have to go to Badrika Ashram before I can attain Shiva?

Ma (laughing gently): It is said that Chaitanya Mahaprabhu was so much deeply in love with Shri Krishna that during His last days, He started to see Krishna even in His own food leave aside people! He couldn’t eat anything and just chanted the holy name. Within a few days, He was in Puri and according to the legend, He merged into the idol of the Lord. Now I am not arguing whether it not. But one thing is for sure, when we are in such head over heels love with our Ishta that we begin to see Him in everyone and everything, that is when the Lord will manifest Himself. And when the Lord manifests either in form or in the heart, there won’t be devotee’s “I” in him/her anymore. That is what is termed as “merging”.

Start practicing it now. Love everyone as you would love your Swamiji, Shiva and Maa. Then, you will be called to your Badrika like Mahaprabhu was called to Puri. Not before that, my girl.

That conversation left a profound mark on my psyche. May the grace of our Guru and Ishta help us to realise this absolute Oneness.