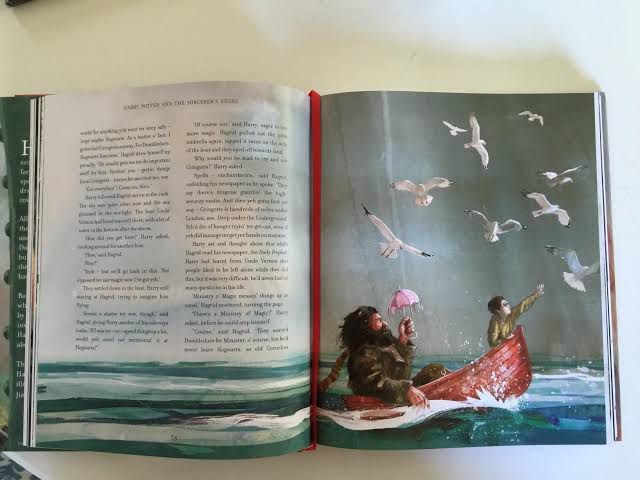 My most exclusive book recommendations

Do you know this castle by the huge lake by any chance? If you do then your childhood was awesome and magical !

Yup you guessed it right. It’s probably the only book i have in my collection that can be read from seven year olds to eighty year olds and I can assure they will have the same amaziiing magical experience.

For those of you who don’t know (rare possiblity) Harry Potter by JK Rowling is another fiction that have zero negative comments. It’s one of the best experiences I have had as a reader.

A young – orphan  boy of eleven summers old lives with his Aunt and Uncle who are not very nice people and are particularly mean to this young boy.

But on his 11th birthday he finds out that his mother and father were wizards and that he is a wizard too when he receives his admit letter from the greatest school of witchcraft and wizardry – Hogwarts.

The tale takes you to uncountable magical adventures and thrilling story lines to finally find out if Dark Lord manages to take over the reigns or if Harry potter manages to save the wizarding world from dark forces.

Seven books in the series are good enough to steal your sleep so I’d recommend it to children who don’t have any exams within the next two months or adults who are on breaks. You can also listen to it on audiobook it is just as fun. And yes it is very very different from the movies!

Trust me when I say that it is going to be one the most unforgettable experiences in your life !