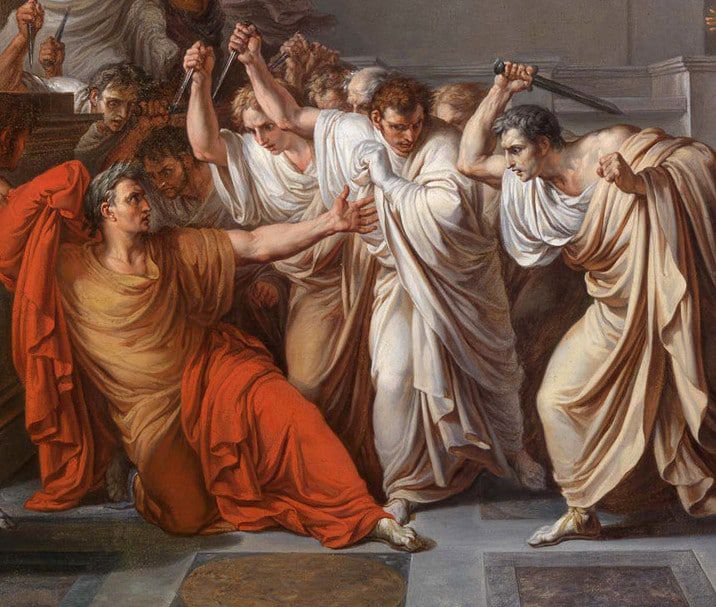 One does expect toxicity and two-facedness as we grow up, but sadly now-a-days children and teens are learning the bad aspects of life too fast and too intensely!

Back to the topic, I seemed to have made friends with a rather introverted and sweet friend in 11th..

All seemed well until the 12th boards..

Then, a few weeks before the exams, he blocked me on social media for no reason and started falsely accusing me… I was naturally petrified!

I tried my very best to reconcile with him and just for the sake of not ending the friendship in such a toxic way I negotiated my way through to a truce.

Later, I got to know that he was a fake friend who used to back-bite. And his silent and quiet behaviour was not a symbol of goodness, but rather a disorder he was suffering from… ‘Covert Introverted Narcissism’.. a personality disorder, and he was suffering from Anxiety too..

Sadly, many times in life, rosy trails lead to thorny bushes instead..

But, surprisingly, instead of feeling sad or angry, I pitied his condition and was empathetic..

All because of Swamiji’s grace I feel!

A Wonderer looking for direction and clarity..

The Unlivable Planet: Part 8
A Conversation with God