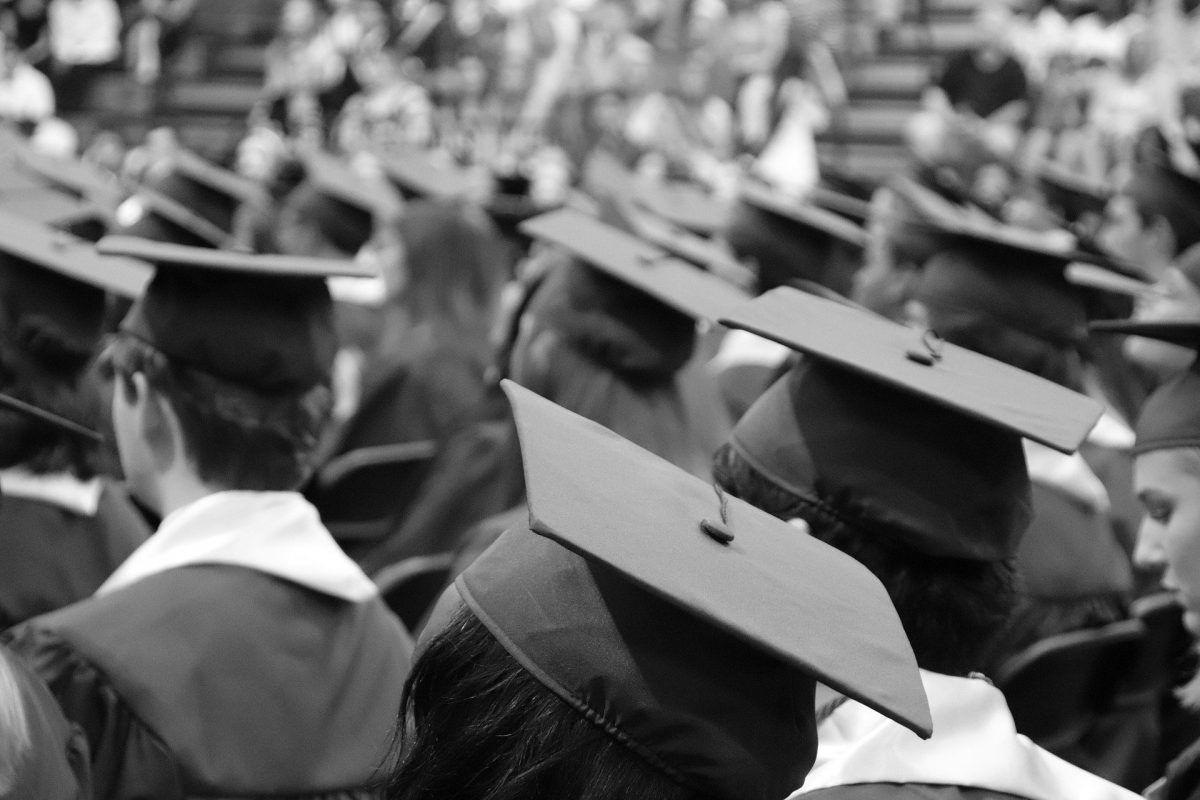 J.K. Rowling (author of the Harry Potter series) delivered a beautiful commencement address at Harvard in 2008. The speech is titled ‘The Fringe Benefits of Failure, and the Importance of Imagination.’  It can be accessed here. In the address, she stresses on the value of failure and how it can shape a person. She also talks about the power of imagination. Mentioned below are some excerpts (in italics) and insights from the speech.

Rowling recalls her earlier personal experiences. When she was young, she had a fear of failure. Her parents were not in favor of her being a writer because they thought it would not pay her bills. Merely seven years after her graduation, she failed on a massive scale. She was divorced, without a job, a single parent who was living on benefits and nearly homeless. Her situation then was quite different from later in her life. She eventually became famous with more than 400 million of her books sold.

She describes the benefits of failure –

…failure meant a stripping away of the inessential. I stopped pretending to myself that I was anything other than what I was, and began to direct all my energy into finishing the only work that mattered to me. Had I really succeeded at anything else, I might never have found the determination to succeed in the one arena I believed I truly belonged. I was set free, because my greatest fear had been realised, and I was still alive, and I still had a daughter whom I adored, and I had an old typewriter and a big idea. And so rock bottom became the solid foundation on which I rebuilt my life.

Failure made her realize her strengths – that she had abundant will power and discipline. She understood who she really was and the value of true friends. According to her, some failure is inevitable and people who have not experienced failure have never really experimented or taken risks. In a way they failed by not even trying. In her tough times, she understood herself better. She advises based on her experience –

You will never truly know yourself, or the strength of your relationships, until both have been tested by adversity. Such knowledge is a true gift, for all that it is painfully won, and it has been worth more than any qualification I ever earned.

People often think that their happiness is dependent on material acquisitions and accomplishments. The world often judges them by these standards. But one must learn not to get caught up with what the world thinks is important. J.K.Rowling shares her wisdom –

So given a Time Turner, I would tell my 21-year-old self that personal happiness lies in knowing that life is not a check-list of acquisition or achievement. Your qualifications, your CV, are not your life, though you will meet many people of my age and older who confuse the two. Life is difficult, and complicated, and beyond anyone’s total control, and the humility to know that will enable you to survive its vicissitudes.

Rowling also explains the importance of imagination. She worked for Amnesty International in the African Research Department in London. This was in her early 20s. There she witnessed the hardships that the Africans had to undergo as they fought totalitarian regimes. They were persecuted, kidnapped, exiled and displaced. After hearing about the atrocities that they went through, she realized that even though she was poor, she more fortunate than them. Through her imagination, she was able to empathize with others whose experiences were different from her own.

She points out that some people are so caught up in their own existence that they fail to see other people’s realities or put themselves in their shoes.

And many prefer not to exercise their imaginations at all. They choose to remain comfortably within the bounds of their own experience, never troubling to wonder how it would feel to have been born other than they are.

By choosing not to exercise their imagination, their lives become unsatisfying and they end up more afraid. She has some inspiring words for the graduates to support the disadvantaged and to enthusiastically bring about positive change.

If you choose to use your status and influence to raise your voice on behalf of those who have no voice; if you choose to identify not only with the powerful, but with the powerless; if you retain the ability to imagine yourself into the lives of those who do not have your advantages, then it will not only be your proud families who celebrate your existence, but thousands and millions of people whose reality you have helped change. We do not need magic to change the world, we carry all the power we need inside ourselves already: we have the power to imagine better.

As is a tale, so is life: not how long it is, but how good it is, is what matters.

In conclusion, failure is sometimes inevitable and it is useful as it gives us wisdom. It can be used to reflect and sow the seeds of your new and improved self. One must pursue their strengths – and not waste time and energy in internal struggles. By exercising the power of imagination, one can help others and themselves. Finally, life should be lived effectively – life’s value is in its goodness, not in its duration.