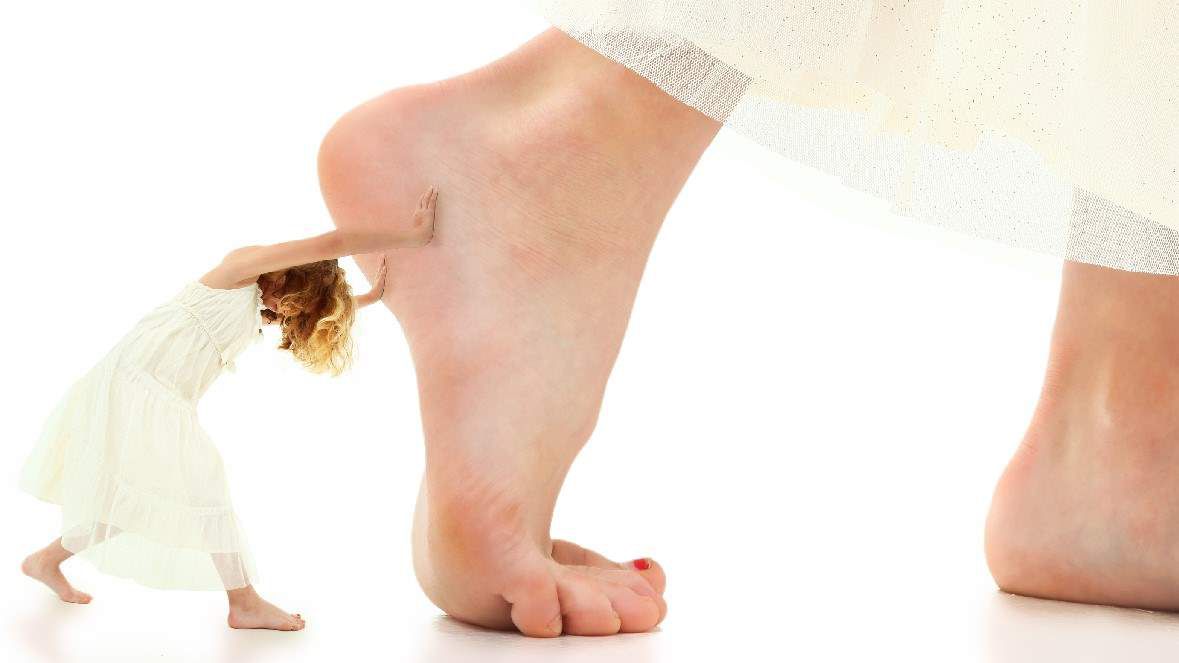 Fall. Dust Off. Start Over

He fell hard on his bottom, and my heart skipped a beat. His face was now looking red with pain and embarrassment but other than watching him nervously from a distance, I couldn’t do anything. He tried to get up but fell once again. And again. And again!

I knew taking him to a roller skates park would be a terrible idea, he had never skated before, and nor did I. I also had a particularly frustrating day at work and I really wanted to go home, open my laptop and work on the problem I was trying to solve since morning. As this was a school fundraiser event and all these friends were super excited to go, I had promised to chaperone my younger one to the event for 30 mins. I wished for this half-an-hour to pass quickly and also that the kid doesn’t break any bones.

And he fell once more, but this time instead of landing on his back, he landed on his knees and palms. I saw one boy telling him something. He held his hand and went slowly towards the wall. Now he was walking (still pretty slowly) with the support of the wall and observing other people how they are skating. After a few rounds of it, he let go of the support and was skating independently for short distances. All along his gang of little friends (a bunch of 8-9 years old) were staying close. From a distance, I could see them giggling, falling, getting up, falling again, helping each other, and having fun. It is such a joy to see little children laughing. Finally, I could also breathe again!

2.5 hours and  ~100 falls later, he was now skating blissfully in the middle of the ring. Still falling once in a while but by now neither he was embarrassed about it nor did he need any help to get back up. He was looking tired but his face was beaming with pride. It was a victory hard-earned.

I was merely an observer to the whole story, but how much do we learn if we keep our eyes open ( Thank God, my phone was almost out-of-charge and I couldn’t use it the entire time to conserve the last bit of battery in case of an emergency 🤪 ). When we try anything new (or even when simply trying to live our life), we will fall flat on our backs many many times, but we still need to pick ourselves up, dust off, and start over. If we do not quit prematurely, eventually we will transcend. And yeah, I have said it before, but there will always be a help, we just need to be humble enough and open our hearts to receive it!

Slice of Life
Support This Author

Learning things from others
Overcoming the habit of playing