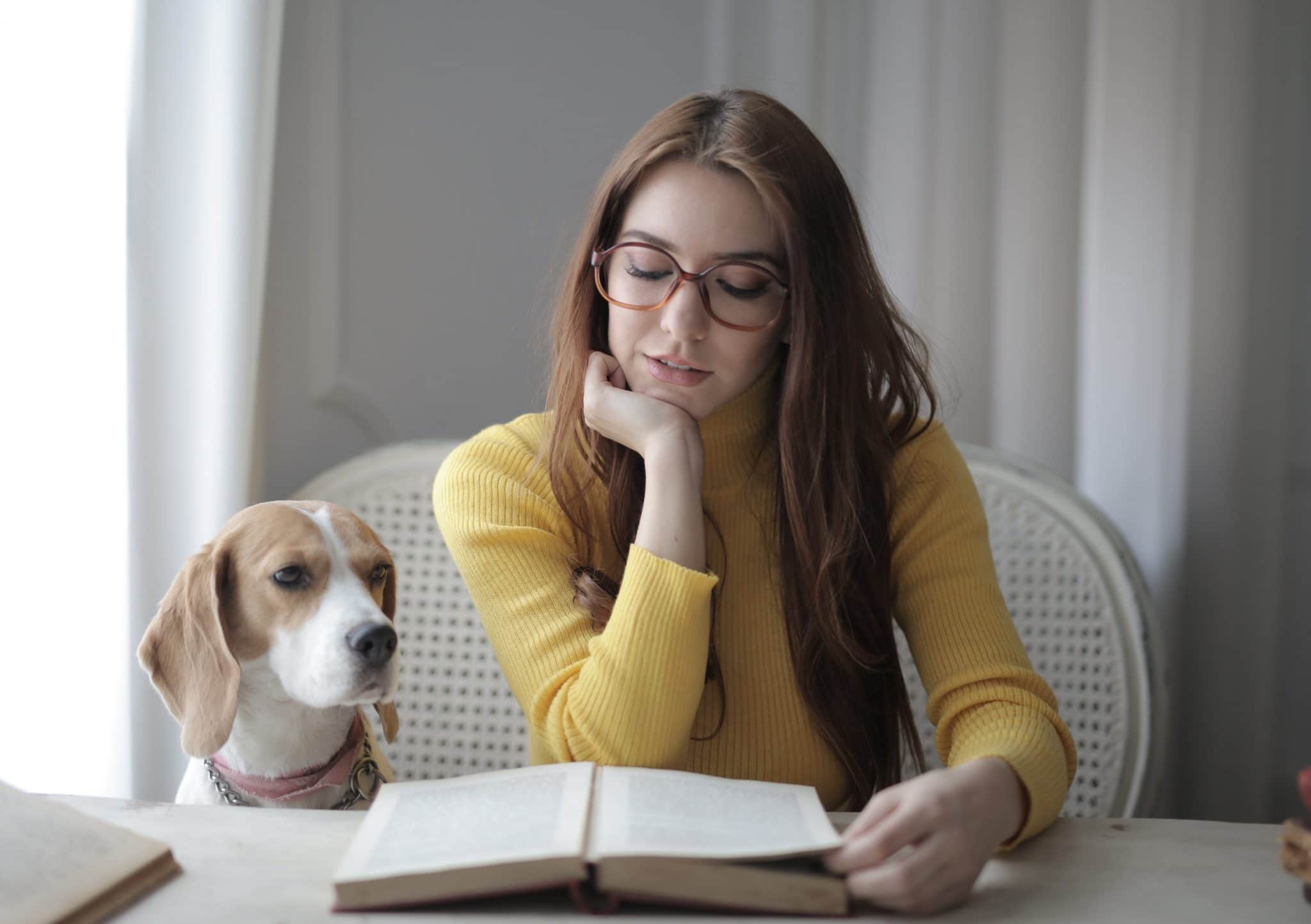 Here is why you shouldn't do it.

New writers, always fancy building their vocabulary. They think if they use “Depressed socioeconomic area” when they can use “Slum”, readers will appreciate them as highly sophisticated amazing content producing genius beings non less than Einstein himself!

The problem with dictionaries.

Visit the internet. Search for how to build vocabulary. Out of millions of posts and videos, the common theme will be to learn new words daily from dictionaries or word-building apps.

This is a dumb approach to word building.

The problem with this approach of looking for a word and memorizing its meaning is, you will never know that in which content and context to use the word in your writing.

It is the same as memorizing all the ingredients of a recipe and believing to produce delicious food. This way, you will never know that in which tone, emotion, context the writers use the word for a better explanation and appreciable writing.

So what’s the right approach to building your word power? Stephen King, the most followed and best seller writer, says:

Put your vocabulary on the top shelf of your toolbox, and don’t make any conscious effort to improve it… One of the really bad things you can do to your writing is to dress up the vocabulary, looking for long words because you’re maybe a little bit ashamed of your short ones.

― Stephen King, On Writing: A Memoir of the Craft

While the reading process, you will encounter new words, and when you learn their meaning then and there, you know not only its definition but the personality of the word and its right use.

If you memorize the meaning of the word slam, but never read, “He slammed the door” is the right use when you mean “He shut the door very hard”, you are unlikely to ever use the word in that context.

Using a language especially designed for software licensing terms and conditions will never befit a writer or his readers. But it’s a greater political weapon, used to protect people in power from falling apart and mislead the citizens in a million ways.

“Such preparations shall be made as will completely obscure all Federal buildings and non-Federal buildings occupied by the Federal government during an air raid for any period of time from visibility by reason of internal or external illumination” – U.S., Government

What they mean was:

“Tell them that in buildings where they have to keep the work going to put something across the windows.” – Franklin Roosevelt

George Orwell in his essay “Politics and the English Language”, says, “political speech and writing are largely the defense of the indefensible. . . . Thus political language has to consist largely of euphemism, question-begging, and sheer cloudy vagueness.”

If you complicate matters this way, you will gain political power and lose your credibility as a writer.

The leathery, underteriorative, and almost indestructible quality was an inherent attribute of the thing’s form of organization, and pertained to some paleogean cycle of invertebrate evolution utterly beyond our powers of speculation.

~ H. P. Lovercraft, At the Mountains of Madness

My text editor (typora: free and best for distraction-free writing) didn’t recognize some of them, and marked them in red underlines! Here’s another one :

In some [of the cups] there was no evidence whatever that anything had been planted; in others, wilted brown stalks gave testimony to some inscrutable depredation.

He came to the river. The river was there.

This was by Nobel Prize winner in literature. Another one by a classic bestseller :

~ John Steinberck, The Grapes of Wrath

I don’t need to elaborate more on this point, the matter seems clear by the examples.

Some more examples from the “On Writing Well” :

It breaks the flow

While reading good literature or any piece of writing, when emerged in that and suddenly any dangerous word pops out whose definition is same to the simple word provided in the dictionary, then using it breaks the flow of the reading experience, readers are constantly disturbed by it.

Such words lead to distractions because the reader leaves his book/e-book and visits the dictionary or switches to the internet to search the meaning.

Even in the case of kindle and similar software with a built-in dictionary, by breaking the flow, the quality of reading comes down, and takes time and effort to regain concentration.

Stay true to your voice

Zinsser says that good writers are visible just behind their words. So staying true to one’s voice becomes crucial for good writing. He further says that to never say anything in writing that you wouldn’t comfortably say in conversation.

Your voice, don’t lose it. Use your voice. Never try to copy another author, no one has ever succeeded. You can be inspired from the style, their success, work, the whole body of work, but never copy an author thinking I would like to write like him or her. You write like you.

When you use words, that are not common to your thinking process, then maybe all you desire is to impress the readers with your power of vocabulary, to show off how great of a mastermind you are who gets a clear hundred in grammar and is no less than a great Indian drunkard guy.

Do you know what an Indian does when he is high? He preaches in Victorian English!

P.S: Although whatever the context of various points herein layered out in the right framework of the definitive correct approach of the vocabularizing the system reframing out the correct formation of letters regard to the various detailed analogies are subject to a system of which are definitely highly enlightening but not for the matriculated system of step-by-step approach in the academic center wherein the students are in the force to gaining pointwise number system grading for their performance.

P.P.S: I mean to say, this post is not helpful to students, as academics force them to memorize words from dictionaries.

Photo by Andrea Piacquadio from Pexels


Login with Email
No Account? Create One
The Journey from Tummy to the Gym #TheWriteChoice
A PERIOD OF DARKNESS