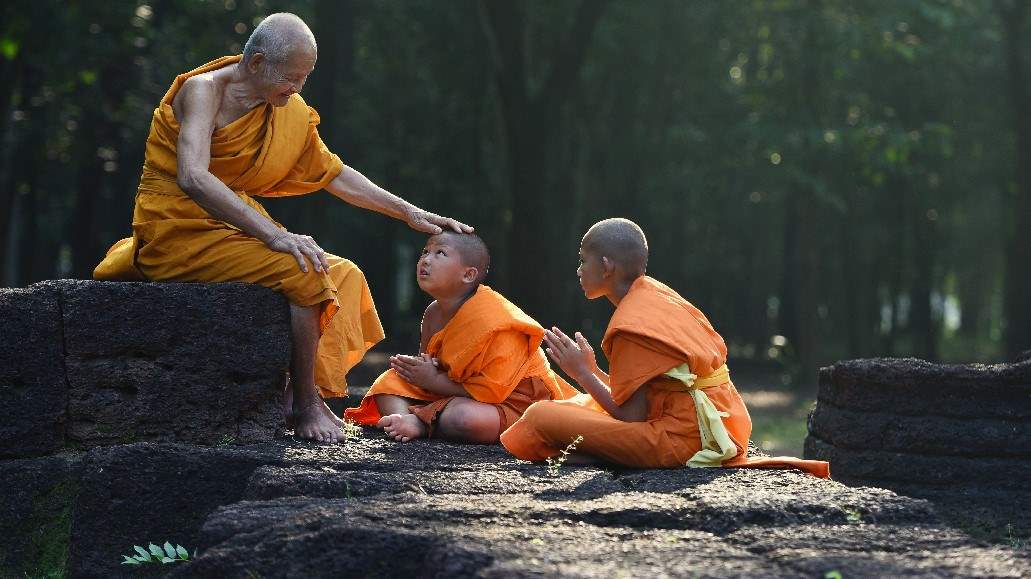 Who is controlling the steering wheel of your life?

Today’s story is of a sweet little 5-yr-old girl. Let’s call her, Devi. Many of you might have already heard her story. Once there was a boarded plane which had many passengers along Devi. It was a calm and comfortable flight. She was sitting on the window seat with an Archie comic in her tiny little hands. A man in his late 30s was observing her from his aisle seat. Every now and then, she would read a bit and then close her book and smile in herself.

The carefree perspective which is the goal of all meditation, sadhana, dharma and karma has been bestowed upon children. They literally did nothing to achieve that state. May be, the secret lies in that, out in open, in front of our bare eyes…they did nothing. As Swamiji says, as we grow up, we become more of human ‘doings’ and human ‘beings’.

So, our Devi was enjoying every moment of the flight.

Just when the plane was about to land, there happened to be some serious turbulence. An eerie anxiety engulfed all the passengers. Everyone was in a state of panic. Suddenly, the man on the aisle seat saw Devi. She was still reading and still that mesmerising smile was glowing on her round little face. Naturally, the man was surprised. In few minutes, however, the issue was tackled and the flight landed safely. All the passengers were ecstatic.

The strangest thing about humans is that they know death is inevitable and yet they cling on to their lives like a child hold on to his clay toys.

The aisle man looked at Devi again to check on her. And there she was, still lost in her own world, smiling and reading and being herself. This time, the man couldn’t resist asking her, “Sweetie, were you not afraid when that problem occurred in the plane? And you still seem to be the same. People around us are literally jumping their guts out. How come you are so at peace?”

Our sweetheart smiled and said, “Ah! No, I wasn’t afraid a bit. I knew the plane would land safely.”

The man was taken aback. He said, “How is that even possible?”

Devi got up from her seat and said, “Uncle, the pilot of this plane is my father. He would never let anything happen to me.”

We go on calling our Guru, father. We go on saying that Narayan-Maa is the preserver and sustainer but do we really have faith like that of the little girl, Devi? Can we walk through the gravest of situation in life and say, ‘no harm can even touch me for my Guru is my saviour’?

True faith instils immense courage. Swamiji says fear and faith can never go hand in hand. Are we afraid or are we a devotee? We can’t really be both 😊 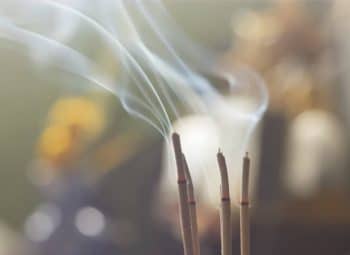 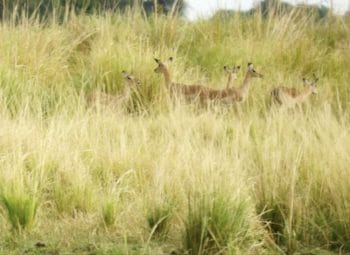 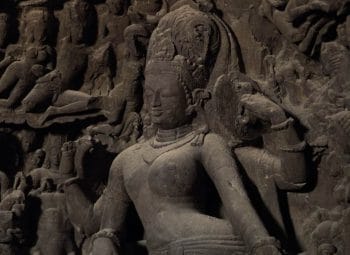