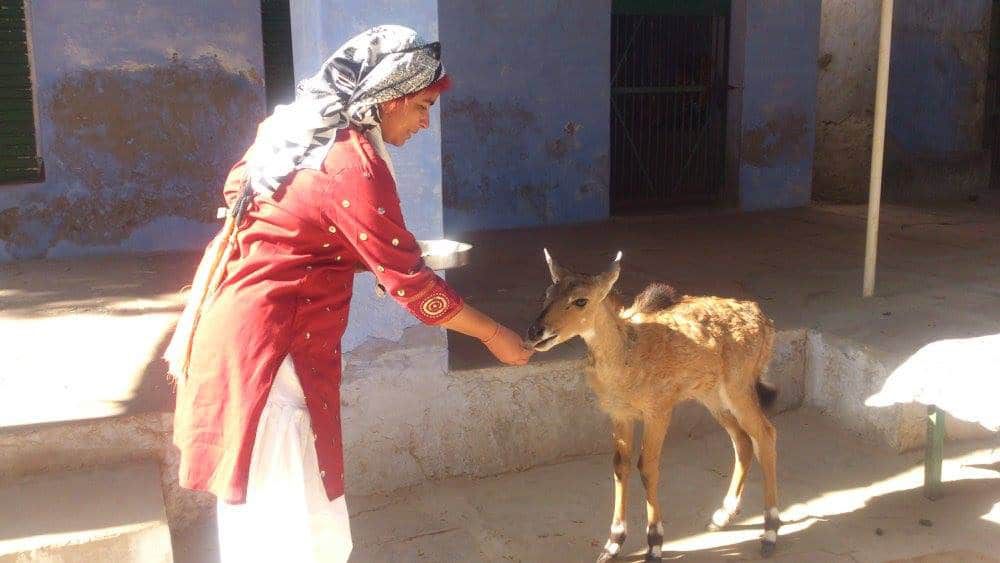 Feed Others Before You Feed Yourself

My mantra of life

My mantra of life is to feed others before I feed myself. It is my way to express gratitude to nature for blessing me with delicious and nutritive food. It has been near about more than twenty years that I eat something only after I have feed someone else. Earlier my rules were very strict that I even did not drink water before feeding other living creature. Like many other kind heart people, it is my routine to feed cows, stray dogs and birds in the morning.

Down the memory lane, when I was in my mid-twenties, I was staying with my family at guesthouse in PUSA institute, Delhi. Instead of driving, my brother and I decided to go for a morning walk. I was holding a small jhola (bag) containing food items for cow, dog and birds. PUSA institute has huge shady and flowery trees of numerous varieties. On them, plenty of birds of all kinds lived. Under a shady tree, on a not so smooth slab I put some rice grains for feathered friends.

He pointed towards a small black dog that was sniffing something in the heap of dry leaves. I went closed to it and fed it with biscuits. It was so hungry, it wanted more but there were no more biscuits left in the jhola. I instructed, “Enough for today. Excess of biscuits is harmful for health.”

The sun rose above the horizon and became brighter and warmer. We strolled on the road that seemed endless. Although we were, a bit tired as we had been walking for more than two hours but there was no place to sit and take rest. Therefore, we keep moving.

We reached the end of PUSA institute boundary, crossed the main road and entered the streets of nearby colony most probably it was Inderpuri. In search of a cow, we were roaming from one lane to another. My brother, who started feeling hungry by this time, noticed a halwai preparing hot bread pakodas. He wanted to have some but did not want to have it alone. Reluctantly he strolled a few more feet, noticed a calf at the far end of a narrow street.

Thinking if calf was here, so its mother would also be nearby, I moved further alone. Before I could reach it, I saw two cows standing in the side lane.

On returning, I saw him waiting for me holding a huge brown paper bag containing something fried and a Bisleri water bottle.

I took three sips of cold water to quench my thirst. We both started back munching steaming hot bread pakodas. I thanked nature for blessing me with delicious breakfast and a caring brother!