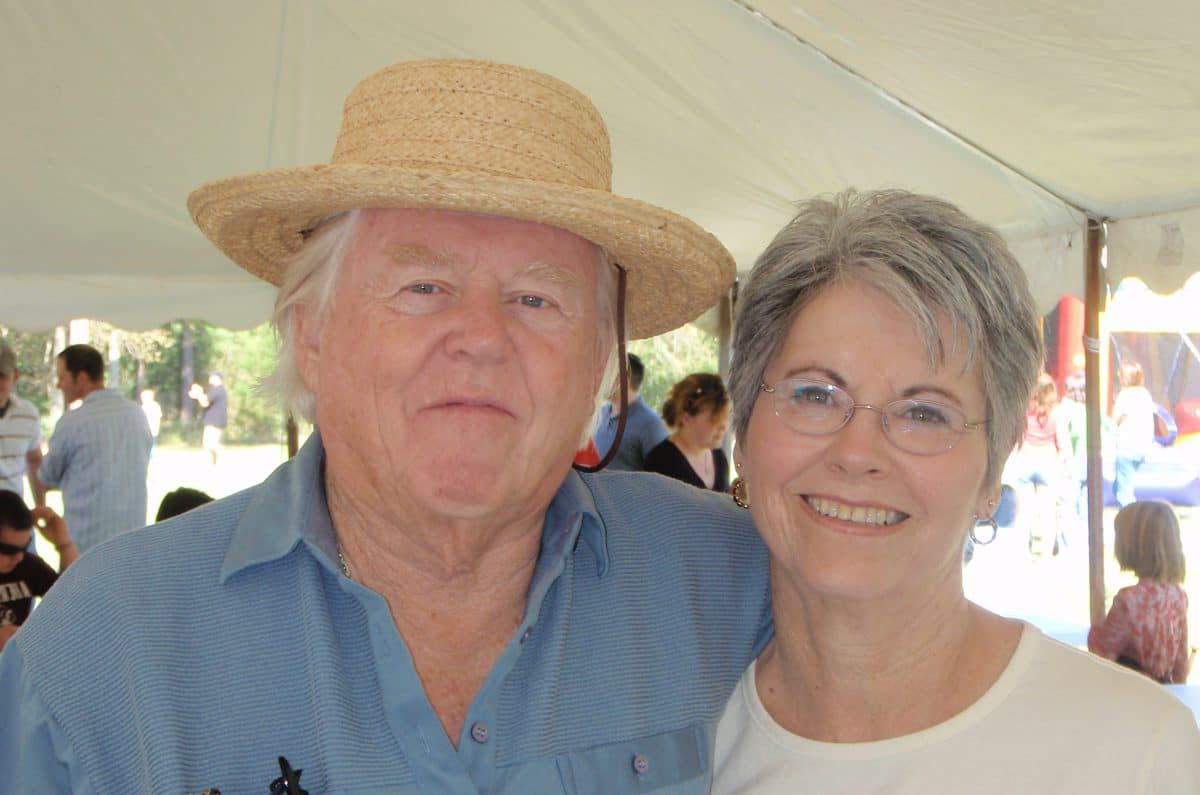 Honoring my upaguru on the anniversary of his passing

The great saint Ramana Maharshi died of osteosarcoma, an excruciating form of bone cancer. His devotees would break down and cry, begging Him to cure Himself. In response, He would tenderly tell them, “I am not going anyway. Where can I go? I am here.”

Ten years ago, on this morning, October 2nd, 2011, at about 5:15 am, I was standing on the beach on a tiny island about a thirty-minute boat ride from Bocas del Toro, Panama. It was a Sunday morning. I was alone in the pre-light, looking out across a gorgeous still-water bay, waiting for the sunrise. When that orange and yellow ball broke the horizon, my heart swelled. It was one of the most magnificent dawnings I’ve ever seen in my life. I genuinely felt God was visiting me personally. Just a moment later, my phone rang. I picked it up, and my mentor’s daughter Cam said, “He’s gone.” 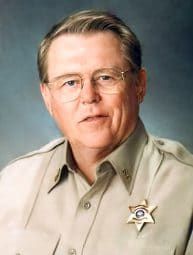 Russell Brooks Fleig left his body ten years ago today. While occupying his earth suit, he mentored me for twenty-five years. Yet he is mentoring me still, even as I write this to you. Some say he ‘died,’ but to me, his presence has continually grown stronger.

He gave me a little code that has meaning between us, so I’ll know when he’s trying to get my attention from the ‘other side.’ Whenever I see it in the world, I know he’s trying to get something across to me. He never ‘went’ anywhere. Instead, in the moment of that incredible sunrise, he let his mantle fall on me.

I remember the day in 2008 when he told me about his condition. We stood by the tailgate of my pickup truck on a beautiful, sunny day in Plano, Texas. We had just gotten back from a quick trip to the grocery store. As we got out of the vehicle, Brooks said, “Can I speak to you a moment before we go inside?”

We walked to the back of the truck, where men in Texas customarily have ‘tailgate talks,’ that is, deep conversations about life. “I have terminal throat cancer,” he said as his hand grasped the tailgate and his boot landed on the bumper. I felt my stomach lurch and my eyes water, but I kept silent. Then he said, “I’ve lived the life I believe God wanted me to live. I’ve done my work, and now I want to go on.”

Tears streamed down my face. Moving closer and looking me in the eye, he said, “If you need me still, I will treat it.” I felt the selfishness move up my back and over my head in a rush. Then I took a moment to breathe, hugged him, and said, “you deserve to go now, Brooks.” Although they initially gave him a year to live, he passed about three years later, never being treated for his cancer.

Before he departed, I wrote him a letter to try and express my gratitude for his influence in my life. Here are a few excerpts that express a tiny bit of who he is to me:

“You have been the only thing like a true father I have ever known. You allowed me to be myself without having to please you in some fashion with my actions. You’ve allowed me to tell you the truth about my failures without ever judging me. More than that, you’ve taught me how to allow others to confess their sins to me without me being judgmental as a reaction. The value of this lesson cannot be calculated! I’ve been able to help so many people get free from things in the same way you helped me.”

“You walked with me through two of the most difficult trials I’ve faced in my entire life. You being there through Lisa’s death means more to me than I could ever express with words. When people ask me what I learned through her passing, I always say, “I learned that the most important thing is being there.” Of all the people in my life, you were the one who was ‘there’ for me the most. Lisa’s death left me with an open wound that has never completely healed. I miss her terribly. Some days more than others. As my mind goes back to those final months and weeks with her, I always remember you and Kit were there. I don’t remember what you prayed, but I remember that you did. I don’t remember all the things I said to you, but I remember that you listened. I don’t remember the individual looks on your face, but I remember your understanding. I wish I could say something more meaningful than “I appreciate that!” but I don’t know what it would be.”

“Thank you for never holding any information back. Thank you for all the questions you let me ask and for giving me frank and honest answers. I know that because you’ve always been willing to share both your successes and failures with me, I’ve been an incredible mentor to others. Had you not invested in my life the way you have, I don’t believe I would have mentored anyone at all. I would have likely taken the path my earthly father put me on being absent in all my relationships.”

“I named my son after you because God told me to. But just as much, it blesses my heart to think about you every time I look at Silas or call his name. I imagine the times we’ll have as he gets older remembering you together. You truly have a legacy in me, Brooks, but even more so in him. My mother told me that I was named after John the Revelator and Timothy, Paul’s protégé. That knowledge has driven me to look for encouragement and direction from John and Timothy’s lives in the Bible. I wonder how much of a blessing there will be in Silas’ life having been named after you? I would have it no other way.”

Brooks loved to say, “Remember, it doesn’t matter how much you did for God in this lifetime— the number of folks at your funeral will be in direct relation to the weather!” and he would heartily laugh. I jokingly called ‘Pharaoh’ for the last few months of his life because he went to great lengths planning his funeral. He recorded a message to be played for everyone but asked me to lead the service.

Ten years ago this morning, I left that island in Panama headed to Louisiana to preach the passing of the most prominent upaguru of my life.

I ended the letter that I wrote him this way –

“There is a song that always reminds me of you. It’s by Dan Fogelberg, and it’s called ‘The Leader of the Band.’ One of the verses says, “His gentle means of sculpting souls took me years to understand.” Such a true statement. I can be driving down the road thinking about only God knows what, when suddenly some story you’ve told me will pop into my head and make more sense than it ever had before. You have truly sculpted my soul.

The leader of the band is tired

And his eyes are growing old

But his blood runs through my instrument

And his song is in my soul —

My life has been a poor attempt

To imitate the man

To the leader of the band.

I’m not sure I could sum up our relationship any better than this. I love you dearly.”

I sang ‘Leader of the Band’ acapella at his funeral. Brooks mentored me, and as a result, I’ve mentored hundreds of others.

If you’re a young person, I implore you to respect the seniors in your environment. Ask them all the tough questions they’ll allow and soak in the wisdom. The sage person learns from the mistakes of others.

If you’re an older individual, let me encourage you to mentor. I recognize that we live in a society that respects seniors less every day. Do it anyway. Find a young soul that needs your counsel and take a chance. Yes, many will be uninterested. However, when you find a person who genuinely wants to grow, the rewards are endless.

I Got Everything I Asked the Universe For, Everything.
The Stubborn 1Kg