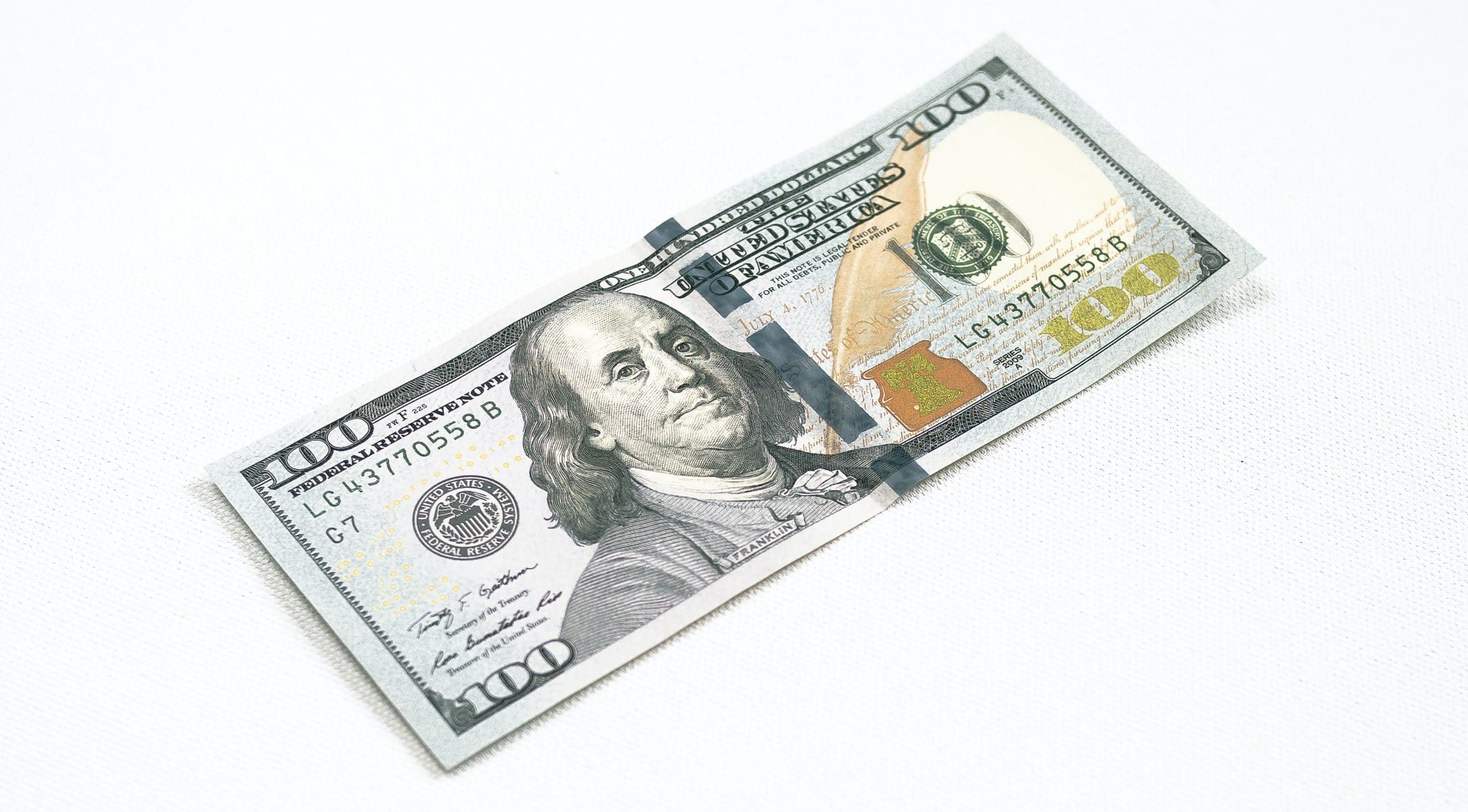 Financial Insecurities of a Homemaker

During my childhood, I barely asked my parents for anything. They always knew what I wanted, and I was content with whatever they gave me. Then came the decade when I became financially independent. I earned well, a sumptuous sum that made me content. Things were straightforward.

My husband and I had a joint account where both our salaries went. We consulted each other and spent our money as suitable for us. While we gabbled and sulked on petty things, we forever agreed on the big ones. So, everything was pretty and rosy between us.

The Start of Trouble

A couple of years after my son was born, I quit my job and became a homemaker. That’s when I felt my conscience pinch me. Each time I spent money from our joint account, in my mind, it was my husband’s money.

My husband neither uttered an insensitive word nor made me feel uncomfortable. He even moved a ton of dollars into my investment account and managed it for me (because he’s smarter with money). Despite all of that, I felt awkward spending it because, for me, it was my husband’s income again.

When Swami entered our lives, we decided to donate to his causes. It was a no-brainer decision, and we redirected whatever we could afford towards those. Each year, we contributed significant amounts to make a difference to at least a few beneficiaries supported by Swami. Yet again, it was my husband’s money that we contributed in my mind. So, I continued to feel a lack of something.

Finding the Root Cause

I drove expensive cars, lived in a happening place, had more than the required funds for my needs, and we could offer a bit towards charity. If anything, this would be a financial paradise for most people. Therefore, it became clear that my issue was rooted in something else and not lack of money.

My inner turmoil sky-rocketed whenever Swami threw open a fundraiser. I wished to support everything he did, as I do with my husband and son. My husband already donated a lot, so I didn’t feel up to asking him for more. After scratching my head for a while, I looked upon Swami for an answer. He replied, “It’s not about how much you donate, but what’s in your heart that matters.”

That wasn’t the answer I was expecting. I thought, What’s in my heart that mattered? What did Swami mean? A while later, I had figured it out. The word that came to my mind was self-respect. What I lacked was respect for myself when it came to financial matters. I had to “ask” my husband for money, which smashed my self-worth and bothered me. In his cryptic style, Swami had given me the root cause of my issue.

Sadly, many of us have been conditioned to tie our self-worth to our income. So, when I pondered upon regaining my self-respect, the first idea that came to mind was going back to work. That wasn’t easy for me because my husband already had a hectic schedule. To maintain peace in my household, I needed to be at home.

Unsure of how to proceed, I started making YouTube videos. I had no real need for money, so I decided to contribute everything I made towards charity. At that time, Swami had encouraged me to write for the sake of society, as well. Hence, with the support of my husband, I started scribbling my thoughts on my website (srideviom.com).

Finally, when Swami launched os.me, I saw a solution to my problem! I decided to write for two purposes now:

For the entire year of 2021, I wrote diligently and published 108 posts on os.me. I neither counted my posts nor the amount I was earning. All I did was post as much as possible without disrupting the other parts of my life. I moved the money I made to my PayPal account from time to time.

Recently, when Swami announced a fundraiser for the Sadhana App, I had conquered yet another one of my insecurities. I happily donated whatever I earned through the os.me Karma Program towards it. Rather than “asking” my husband if I should contribute, I informed him that I did.

Now, I realized that I could make money whenever I needed it. With that, I’ve bid goodbye to my financial insecurities for life.

Sometimes, profound problems can have simple solutions! This was one such case in my life.

Os.me helped me motivate my readers while also generating some money for charity! I thank Swami for creating this incredible forum that’s a boon for those needing some pocket money.

75 comments on this post. Please login to view member comments and participate in the discussion.