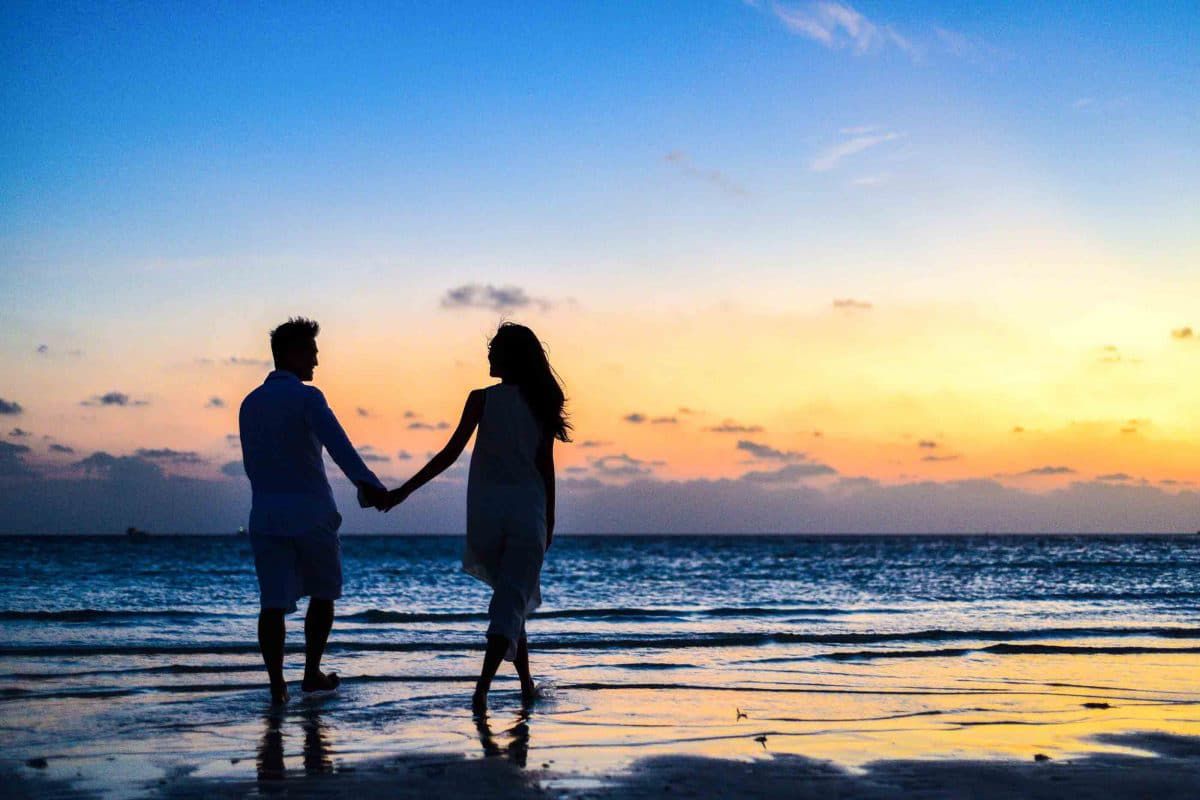 There is something 'positive' in this marriage

Some days back, I watched a documentary on YouTube. It reminded me of a young lady. She had come for some blood test; to the laboratory where I was designated as a lab technician. After drawing the blood sample, I called her in the evening to collect the reports. She arrived well before the mentioned time. When I handed her the results of her blood analysis, she seemed perplexed as she went through the papers. Then, with a surprising look, she asked, “I am still positive?”… This meant that she knew it. The deadly virus had entered her body. She was HIV positive.

She further stated that she was on some herbal medicines, and the person who had prescribed those had assured that she will be cured. But little did she know that there was no cure for the infection. And now she was worried that her reports were still positive. What she said next was heart wrenching; she wished to be cured because she wanted to marry. She craved to have a family. She also added that there were many men who were waiting to marry her, but had no idea about the infection she carried.

I found it hard to console her. I gave her the number of the HIV counselor, I knew of, at that time, and instructed her to take treatment from a qualified medical practitioner.

The desire to have a life partner was visible in her eyes. I wondered if her physical and emotional needs were not satisfied she might soon end up marrying a healthy man, without revealing her HIV status; and thus infecting him. And if she gets pregnant, she would avoid going to the doctor to conceal her truth and end up passing the infection to the baby.

I wondered if her family knew about her condition, what if her family was pressing her to get married. I thought of those families, some which I personally knew, who even after knowing the fact that the individual was infected, ruthlessly married off that person to someone healthy.

Particularly in societies where marriages are considered compulsory, you can’t enjoy a bachelor’s life without getting criticized. And you really cannot die without marriage, as it is believed that your soul will roam around your pending wishes. You will not attain moksha. What if the person dies after marriage? Won’t his soul be depressed thinking of his kids and spouse? I feel this soul will be more miserable than the former one.

So is fixing marriages between two HIV positive people so easy? Of course not, It is surely challenging. Especially in a community where religion and caste have to match before the couples can lose their hearts to one another, but there are also certain clinical factors that have to be investigated before the wedlock.

Let’s check some of those:

There are two major types of HIV: HIV-1 and HIV- 2. Both these are genetically different.

Now there is a possibility that the couples interested in coming together are infected with different type of the virus. So sexual intimacy can cause the exchange of these two viruses in the partners. This can contribute to further complications and also a problem with the treatment. The disease can also progress at a high rate after the exchange of the virus. Therefore condoms are advised during sexual intercourse so that the viruses do not mix up

These cells are like the army commanders of the immune system.

They send signals to the fighting cells of the immune system, which fight and destroy any germs entering the body.

If the number of these CD4 cells (commanders) becomes less, then the immune system will fail to send signals to the fighting cells. Hence any germs entering the body will not be killed and will harm the body.

HIV multiplies in the human body by infecting the CD4 cells (and some other cells also). In doing so, the CD4 cell is killed. And the body becomes weak to fight infections.

3) Viral load: More the HIV in the blood means more is the viral load. Hence, more CD4+ cells will be damaged and higher chances of falling ill by the germs that attack the body, and the faster will be progress towards AIDS

4) Treatment: HIV medicines prevent the virus from multiplying, which lowers the amount of the virus in the body. Hence the CD4 cells are not damaged. So the immune system is powerful enough to fight infections. Skipping the medications means giving HIV the chance to multiply and grow. This will make the immune system weak and the person will fall sick very easily.

And can HIV positive people start a family: Well, even if there are medicines available to prevent the passing of the virus to the baby, there is always a certain level of risk involved. So here the role of a good counselor becomes important.

So the documentary which I mentioned at the start, tells about how the Padma Shri conferred doctor, Dr. Suniti Solomon arranged marriages between HIV infected people, this was her selfless service towards her patients after she detected the first HIV infection in India. This is what she has to say in the documentary:

“So instead of matching horoscopes, we match their clinical history, their laboratory details of CD4s and viral loads, And if that is good…Then we get them married…So in short, CD4 is our astrology”.

The documentary mentioned above: The marriage market for Indian HIV patients | DW Documentary

Link to the documentary: https://youtu.be/gqJo6kC5q_M

The Fable of The Donkey and The Lover #TheWriteChoice
Salok Mahalla Novan – Guru Tegh Bahadur Ji, the Ninth Naanak