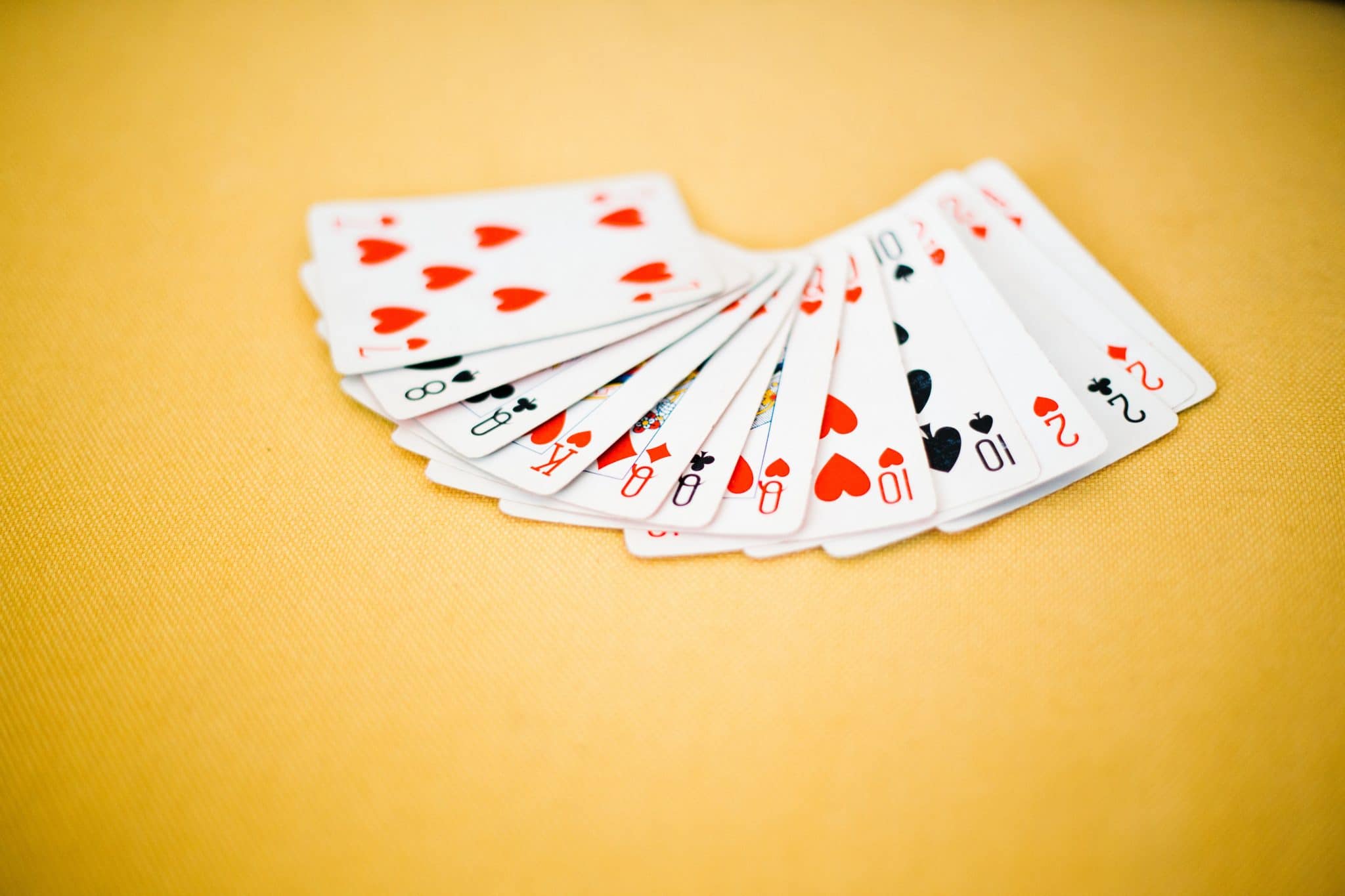 Cheating in Bridge in the Pandemic

You go somewhere and see a 2000 Rupee note lying unattended. If you take it, nobody will ever know. Will you take this note? For an exam that you are supposed to take tomorrow, your teacher has left the question paper unattended and you have a chance to look at them. Will you be tempted to do so? When have an option to do something wrong when you know that nobody is watching, will you do so?

This was the question posed to bridge players when live tournament play stopped and tournaments moved online. A set of tournaments were started for high level play, as a substitute. The default bridge platform used had a problem: It was never designed for high level real time competition. Thus far, people used online bridge for casual matches and practice. There were no security measures built in. In a typical game of bridge, I can see my hand alone and I have to work out what the other players have, using clues that are present. This is the challenge of the game, and solving the challenge is where the fun lies. In this online game, it was possible to use a second account to see the cards of all players. Now, winning became trivial, of course.

It turned out that several of the best players in the world gave into this temptation and cheated. A couple of people confessed in July 2020, shocking the bridge world. These were world champions. They said that they gave in to temptations for various reasons. The bridge community was angry and indignant, but eventually forgave them. Several other investigations started and other names were beginning to come to the open. Some accepted the charges against them. Some continued to deny them vehemently. There were lawsuits filed. There are 30 more top players suspect to be cheating, who are being investigated (investigations take a lot of time and effort). It is one big mess.

I love this game passionately. It pained me to see that some people, who I considered heroes and legends, were cheating. I suspect this was how fans would have felt when they found that Lance Armstrong took banned substances. Given how important bridge is in my life, I wouldn’t cheat. But what if this was some other cause which I didn’t feel strongly enough about? Would I still not cheat? I know I have things in the past that I am not proud of. What about the future?

One of the posters in an online forum worked as an investigator for an insurance company, and shared an interesting aspect of human nature. There was a truck driver. He didn’t report to work one day, but got paid by mistake. He started charging one extra trip each day that he did not make. Eventually, he never made any trips and was exclusively submitting fake trip reports, and eventually got caught. It starts with a small act, which keeps building up and eventually blows out of proportion.


Login with Email
No Account? Create One
Looking for peace in outer world?
Radhika