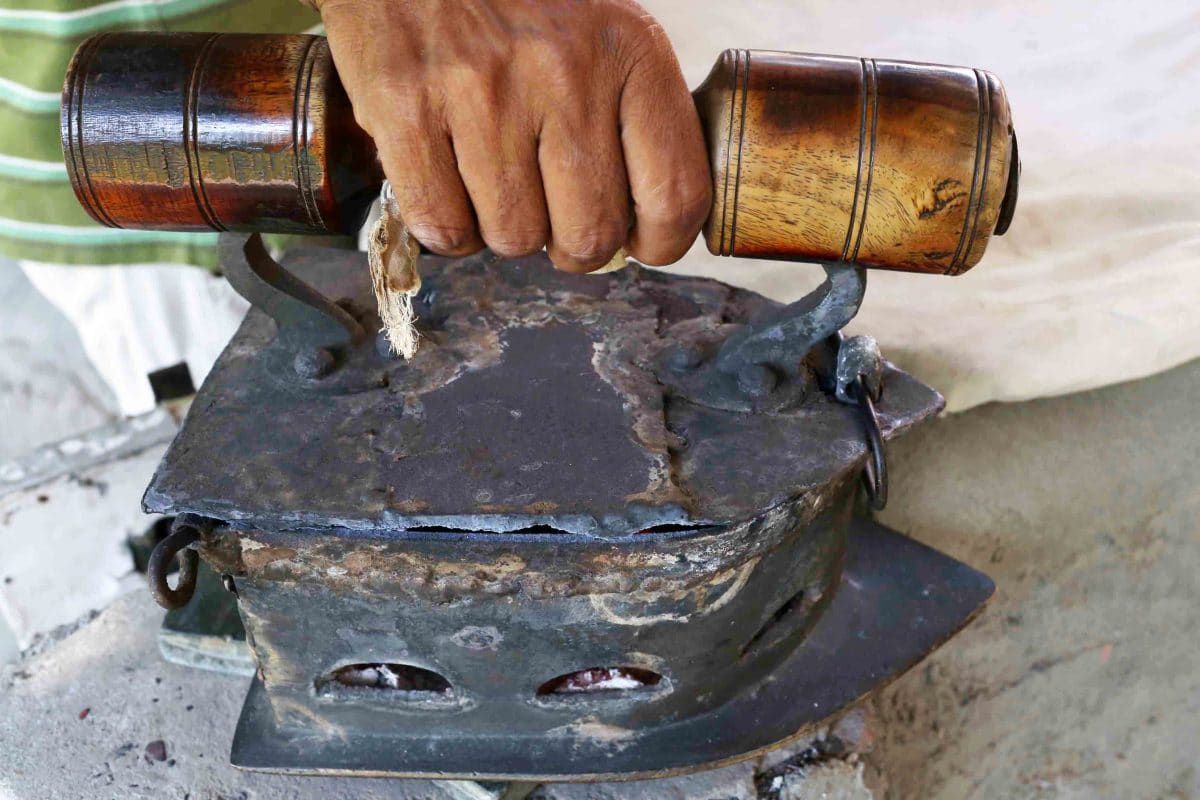 My wife and I lived in an apartment for a few years. Being a regular reader of Swamiji’s blogs, taking baby steps into spirituality, I tried my hand at kindness on a variety of occasions. Three of the occasions met with interesting responses. I present them here – your thoughts on these in the comments section would be much appreciated!

1) The Cheerful Iron Guy – We had an iron guy who almost serviced our apartment exclusively. He had a perennial smile on his face. A few months after I had started transacting with him, when paying his charges (I think it was 60 rupees), I gave him a hundred rupee note, asked him to keep the change, and told him “Thank you for providing service with a smile!”.

2) Our Maid’s Plight – One morning while I was going to work, I saw our maid sitting in the apartment common area and weeping. I asked her what it was, and she said “My daughter is getting married. If I don’t raise 25,000 for her engagement, the marriage will be in jeopardy.” I was filled with instant pity, and without really thinking about logic or reason, I gave her 6000 rupees for hers to keep, thought I could ill afford it at this stage.

3) The Friendly Cobbler – There was a cobbler who had setup shop in our street. Each day on my way to work, we would wave and say Hi to each other. This had been going on for a year or so. One day, my shoe’s sole broke and I needed to have it fixed. I took it to this cobbler. “I need to purchase a new sole, sir. I need to go to the market for this. I can have this shoe fixed in 3-4 days for you, it would cost you 500 rupees.” I gave him the consent to go ahead. “Could you give me an advance, sir?” He asked me. I had a 500 rupee note with me and gave it to him.

1) The iron guy was filled with gratitude, and thanked me for my gesture.
2) Though on that day she was too sad to function, the next time she came to work at our house, she thanked me.
3) The cobbler gave me the shoes on time, having done an impeccable job.

Or so I wish. What really happened?

This would still be acceptable. What really really happened?

1) The next time I paid the iron guy, I did not tip him. He looked shocked. For Diwali, I gave him what I thought was the normal bonus money. He looked shocked. My initial tip had created a new definition of normal, and when I did not meet it, he felt betrayed. The camel that broke the last straw came when he came and asked me for a loan. I refused, and I went back to giving him zero tip, still maintaining a cordial relationship.

2) My maid not only didn’t thank me, she told me “Son, the marriage is approaching in a couple of months. I am counting on you to help me out in a substantial way.” She also asked my wife for an loan of Rs. 3000, and when she quit our employment, she never paid her back.

3) Having received the payment in full from me, the cobbler kept taking other orders, and kept relegating my task down the queue. Each time I asked him, he would reply “In a couple of days”, and he finally gave it after ten days and repeated prodding.

1) I am now cognizant that if I tip someone with whom I have a recurring relationship, I might be setting a new standard.
2) I try to practice RAKs in one-off relationships in preference to recurring relationships, as there are no strings attacked.
3) With the cobbler, I should have given a smaller advance, say Rs. 200, to protect against this situation. For what it is worth, I didn’t patronize the cobbler’s business again, though we continued to greet each other.
4) I am not sure with the maid at all. These transaction notwithstanding, we had no problems with her, she had an impeccable work ethic. I likely gave her the impression that I was loaded with money, and that I could spare some. Maybe I should have given her Rs. 1000 to start with, and in a few days given her a little more.

I still am not sure about any of the above. You, dear os.me reader, who are viewing this from a distance, are in a perfect vantage point to tell me what happened.