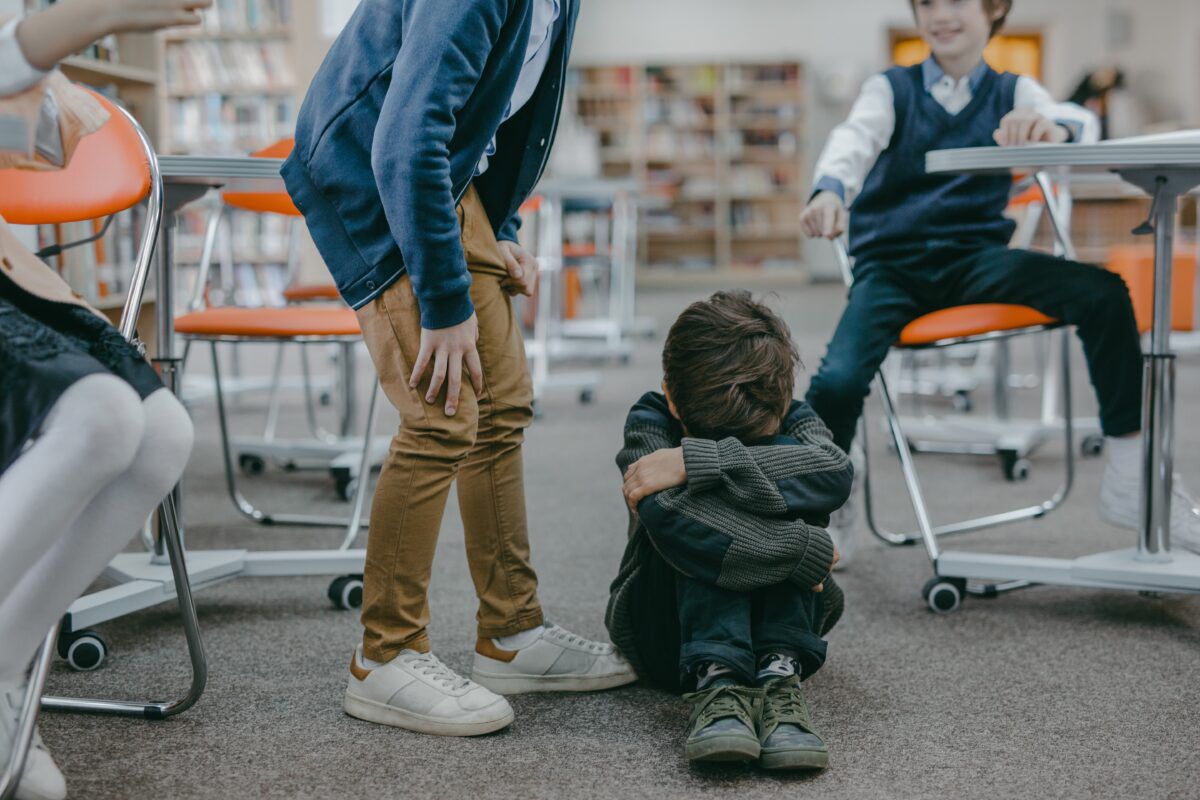 From Forgiveness to Kindness.

I say, forgiveness is the mother of freedom.

Five years ago, I was really unhappy. There was so much I could have done with my life, I thought. I was intelligent, I’d always been praised by my teachers for being naturally talented at whatever subject it was I studied- be it biology or chemistry or music. And yet, my life seemed to be like a flower that had failed to bloom- sad and wilted before its time. All around me, even buds that had a difficult childhood had bloomed and grown beautifully- some had gone to faraway lands for higher studies- some others made their way as professional artists. What hurt me wasn’t jealousy- no, I was really glad that they did well. No, what saddened me, sapped at my core was this voice inside me that kept telling me- “You could’ve done better, Promit. You could’ve been so much more.”

Have you ever learned the art of swimming? Here in Kolkata, in the swimming pool I learned how not to drown myself, they had a really interesting way of teaching five-year-olds how to swim. The trainer would grab a kid, and, for a lack of a better word, absolutely yeet the kid into the water without much warning. The murmurs of the (few) concerned parents were, at the time, largely muffled by the voices of approval that went along the lines of “Yes, yes, otherwise he’ll never lose his fears.”
Well, my life was like that. My parents decided what I should study, where, and how, and most importantly, which subjects. Which had the unfortunate consequence of me becoming a part of the incredibly competitive race to become- drumroll- a doctor. And while I was at it, I fell in love with a fellow competitor. Everything was fine and dandy until about two months before the competitive exams, she decided to call the relationship off. She was just stressed out and overwhelmed, but I was young then, blamed myself, and fell into a very deep cycle of self loathing, denial, and depression.
I tried again after that, but- and this is hilarious- the day before my exams, I received a text informing me that the examination venue had been shifted. I hadn’t been using my phone for a while (exams, you know), so I wasn’t aware that I had received such a text- until I reached the venue and they told me my center was 12 kilometres away, thirty minutes before the exam. Oh well.

Fast forward two years, and I found myself in a reputable college by virtue of my marks in the Higher Secondary, studying a branch of biology. I had at the time, become something of a serial heartbreaker. I’d fall in love with people, make them fall in love with me, swim with them through a whirlwind of emotions, and just when things became a little serious and calm- mercilessly end the relationship. In retrospect, I understand exactly why I acted in this way, but when I was at it, I was quite unaware of the immense amount of hurt, guilt, and shame I was casually throwing out into the world. And it came back to bite me. In the middle of the #MeToo movement (the movement itself was wonderful, it helped so many people come out of past trauma and deal with shame openly) I was targeted due to no immediate fault of mine- ostracised by my peers without evidence, and condemned as a “womaniser”. It became impossible for me to keep going to class- I couldn’t face my peers, and somehow, (although I wasn’t guilty of what they said, and they had no evidence against me other than a series of rumours which, I was later told, dissipated as easily as they started) I felt, I really felt guilty. I couldn’t stand being around such “fake and stupid rumour mongers”, I told myself. “I’m better than all of you”, I told myself. Add to this the fact that I thought I wasn’t really being taught much in college, at least not what I thought I should be learning- and there you have it- I quit college in second year.

Fast forward two years- I’m engaged full time in my father’s business, trying my best to liven up a sleeping old beast in a forest saturated with predators but not enough viable prey. I’m also a student, but this time of commerce- although science will probably always be my muse. And my field of work suits that- I need my knowledge of chemistry to innovate and make new products, and (which is more difficult) maintain quality. I need my knowledge of commerce for the day to day business-y stuff.

So, the big question. Do I struggle with forgetting or forgiving?

No. I have forgiven everyone who I ever perceived to have wronged me, including myself. They (and I) made me who I am, and I totally love myself. Not in a narcissistic sorta way, but you know, I think I’m pretty sweet. Even my parents- they, who used to fight so often when I was younger (more on that, perhaps, on a later post)- have become really sweet now. They go on honeymoons almost twice a year to really exotic places like Egypt and Mykonos. And sometimes to low-key places like Ooty. I think they’re happy. Their happiness makes me sweeter, and in turn- they become sweeter. And it’s like that for most people I meet or interact with, now.

Have I forgotten? No. If I forgot and swept things under the carpet, they’d just stink, and I’d never learn. Sometimes all it takes is a little bit of bravery. Put on the cleaning gloves, pick up the trash, and compost it. I have learnt from my experiences, and I don’t lug them around with me like a bagful of garbage. I turned that into fertiliser and planted the proverbial flower on it, ya know?

Life throws challenges at us- situations, people, you name it. But don’t let that turn you bitter. I see random acts of cruelty- but I also see random acts of kindness. And trust me, nothing is wasted. If kindness is rare, then even a single act of it is all the more precious. And if it is common- then keep being kind, because you’ll make an already nice place better.

Let’s turn kindness into an epidemic, shall we?