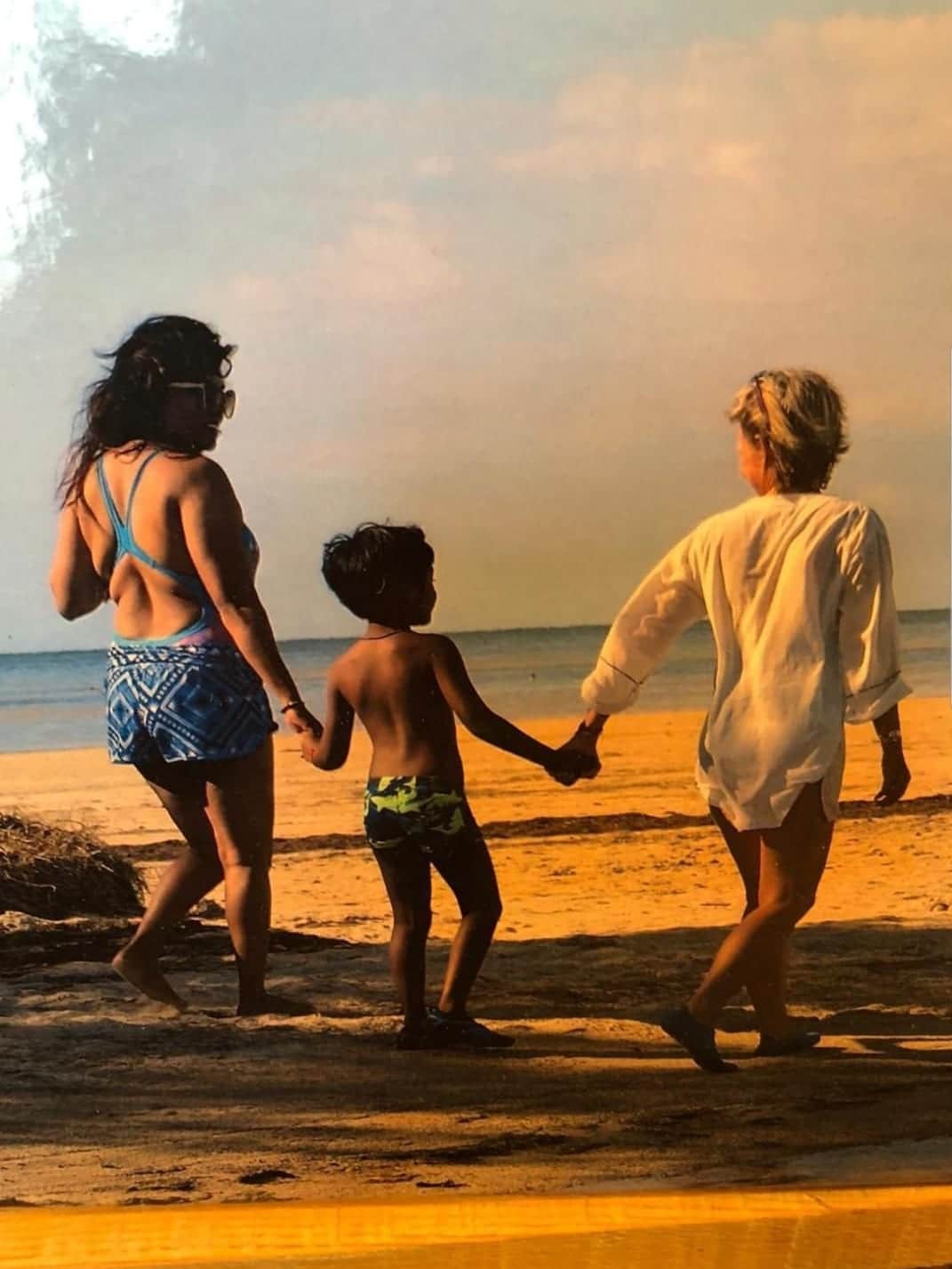 The metallic doors of thirty meters height unbolted, slamming shut with a loud clanging sound. The warden’s keys swinging at her wrist as I walked through. It’s a place that none of us wants to be in. With a twist of a key, I’m locked in. Temporarily, I’m an animal trapped in a cage.

A sense of déjà vu takes over my being. Nature throws me into the cells of darkness, an endless war between Lucifer and the Angel Gabriel. Women punished cruelly by default, some entangled in the spider’s web of drug trafficking, or petty offences, paying their dues to the laws of the land and the laws of karma.

As a life coach, it had become routine, and I was now immune to the milieu. As the gates closed behind me, the women smiled at me in comradery. Music classes playing loud, love songs bouncing back to my ears, all honouring their spirit and contribution to the human experience. Some begging hearts whispering to me to post a hidden love letter, addicts clinging to their daily dose, giving away their power to despair.

And for some, the cell had become the oasis that allowed them to escape, escape through the labyrinth of their imagination and cremation of their minds.

Anju, a thirty-year-old Mauritian woman, with full breasts and a zest for life, counted her remaining days, longing and dreaming to be free, free and unshackled.

“This cell is my castle until I reach home,” she said happily.

If nobody else could see it, perhaps destiny knew, Anju was made for greatness. Not only was she about to leave this castle behind, soon she would become a Queen.

After her release from prison, one night, out of desperation, Anju cried for help by dialling my number. Howling while describing the developing embryo within her body. We went through a roller coaster ride of all different options, starting from the absorption of the myriad of emotions to abortion and adoption.

As we said our goodbyes and I hung up the phone, the very next minute Marie called. A warm and loving friend living in the south of France, more precisely in the posh area of St. Remy de Provence. A place of celebrities and renowned artists, even Van Gogh.

Marie, distraught with her difficulties of conceiving a baby, let out a prayer to the universe, “All I want is to be a mother and I will open my heart to the one the Universe says is my child,” cried Marie, in a hopeful tone.

Her words rang in my ears! I wondered in disbelief if she could have somehow magically eavesdropped in to my previous conversation with Anju. It just wasn’t possible. Was this destiny?

Marie had been spending her annual holidays in Mauritius for the last 10 years. She felt a deep connection with the local people and the island. She explained, the laws of adoption in Europe were tough and the waiting list very long with no guarantee. Marie, was a wealthy lady, stable, blessed with a flourishing business and only pregnant with words.

Anju, on the other hand, was already a mother of two children, in the middle of a divorce, penniless, jobless and with a sad prison history. She quickly concluded that she could not give this baby the life it deserved.

What were the odds of something like this happening within a minute of each other? Were they always meant to be? I was humbled to have been chosen as a medium for this divine union and arranged for Anju and Marie to finally meet. A loving and trustworthy relationship grew between both mothers.

I took care of Anju and took her to all the doctor’s visits for the next seven months. All her medical care was paid for by Marie. The baby was healthy and growing well.

Before Anju knew his name, before she saw his face, before she counted his fingers and toes, she loved the baby that was inside her belly. She would often wonder if he’d look like her. She felt him move and said it felt like butterflies were fluttering in her belly. Then she felt his tiny little hands and his precious rounded knee pushing and twisting, and no one could see. It was their little secret.

The anxiety and joy were building up; Anju hoped and prayed that he would forgive her for not raising him. She loved her baby boy deeply and the adoption was an act of generosity, out of her deep love for him, for a better life and future.

The screaming pain on a Sunday, hailing a taxi, both mothers rushed to hospital. A beautiful baby boy named Léo was born in Mauritius on August 1st, 2011. The legal adoption was pronounced on the 11-11- 2011 at exactly 11 o’clock. The coincidence of the numbers was a clear sign of their destiny.

A precious gift bequeathed to them, from heaven above. Both mothers felt they had earned their rank and won the lottery. Adopting one child, may not change the world, but for that one child the world will change.

And what of Marie, Anju and the baby? Marie honoured Anju as the divine mother. That bond was never broken. Léo is now nine years old, and lives the life of a little prince in St Remy de Provence with his loving adoptive family. He speaks to Mammy Anju on a weekly basis, and spends his holidays in Mauritius with her every year.

Two worlds collided and amongst shattered dreams and nature’s broken promises, a picture of blood reunited. A woman once shackled and bound by the burden of the choices she had made, redeemed in the eye of her higher self. Anju walked away from Prisondom into Queendom. Her selfless act of a mother’s love without attachment had made her a Queen.


Login with Email
No Account? Create One
very little journey
Enjoy the little things in life