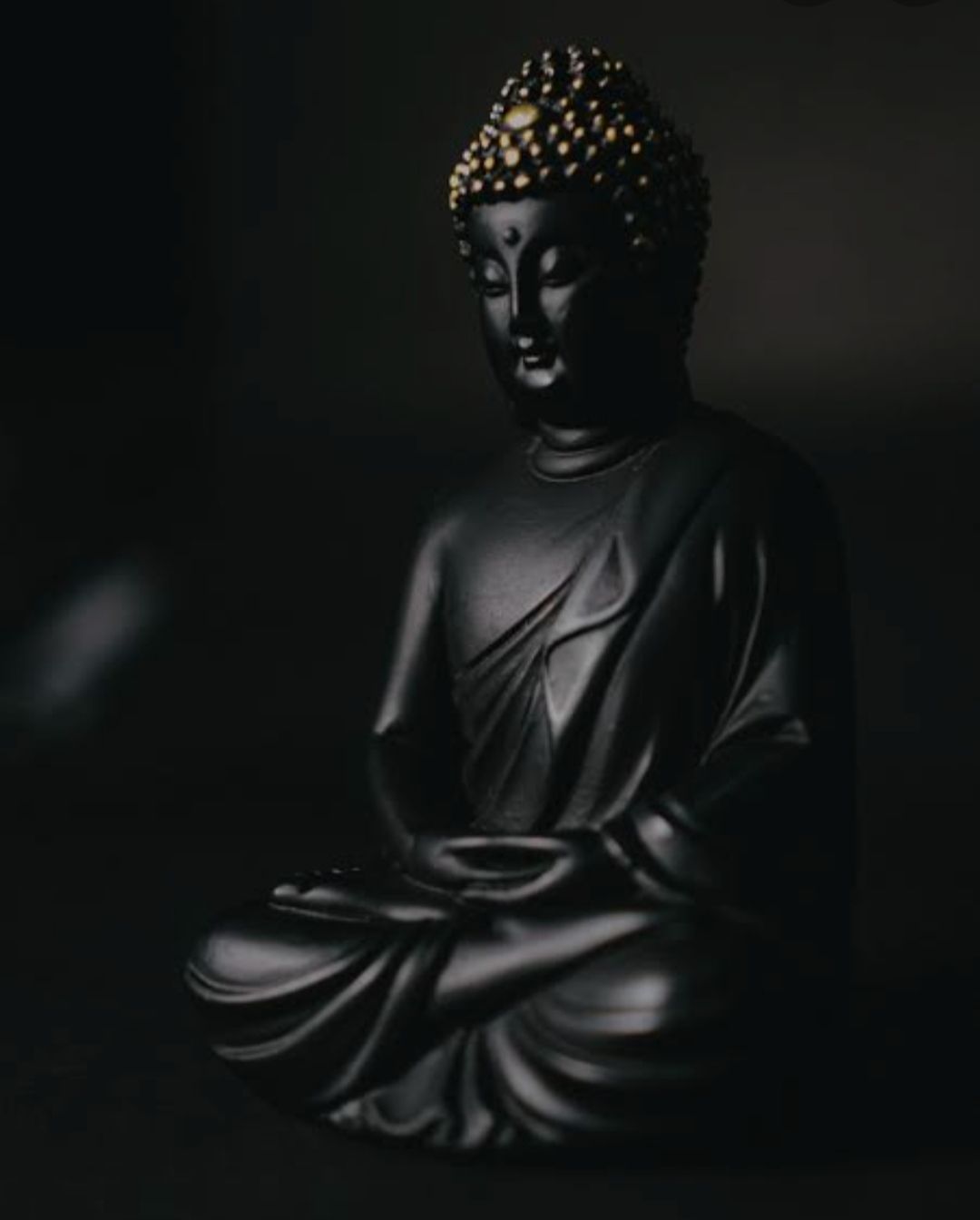 “Give, even if you only have a little.” - Gautam Buddha

Gautam Buddha, the messenger of peace, happiness, and equality, was born at Lumbini in 563 BCE, the Terai region of Nepal. His real name was Siddhartha Gautam. He is known as the founder of Buddhism. He was born in the royal family of Kapilavastu. His father was Suddhodhana. His mother’s name was Maya Devi who died after giving birth to this strong influential figure.

He wanted to give his life to spirituality and meditation. When he was just 18 years,He was married to Yashodhara, a princess. They had a son named ‘Rahul’. Even though Siddhartha’s family was complete and happy, he did not find peace in his palace. His mind always urged him to find the truth of this temporary world.

As per the Buddhist manuscripts, when Siddhartha saw an old man, sick man and a corpse, he understood that nothing in this world is permanent. All the pleasures he enjoyed in the world were temporary and someday, he had to leave all the pleasures behind. His mind startled from the realization. He left his family, and the kingdom behind and started roaming in the forests to find Peace. All he wanted was to find the real truth and purpose of this life. In his journey, he met with scholars and saints but nobody was able to answer his questions.

He then commenced meditation with the aim to realize the ultimate truth sitting under a huge banyan tree after 6 years. It was in Bodh Gaya, a place in Bihar. He was enlightened at the age of 35. He was very satisfied with his newly found knowledge and truth and gave his first speech on enlightenment. He found the ultimate truth behind the sorrows and troubles which people face in this temporary world. These troubles were all due to their desires and attraction to earthly things.

By finding the path to Enlightenment, Siddhartha was led from the pain of suffering and rebirth towards the path of Enlightenment and became known as the Buddha that means ‘awakened one’. He died in 483 BCE in Kushinagar,  a town in Uttar Pradesh.

The Basic Teachings of Buddha are : The Three Universal Truths, The Four Noble Truths, and The Noble Eightfold Path. The Buddha is undoubtedly one of the most influential figures i.e having great influence on people in world history, and his teachings have affected everything from a variety of other faiths both within India and to the farthest reaches of the world.

Why My Teacher Tore My Notebook?
All Suffering is Due to Attachment or Aversion.