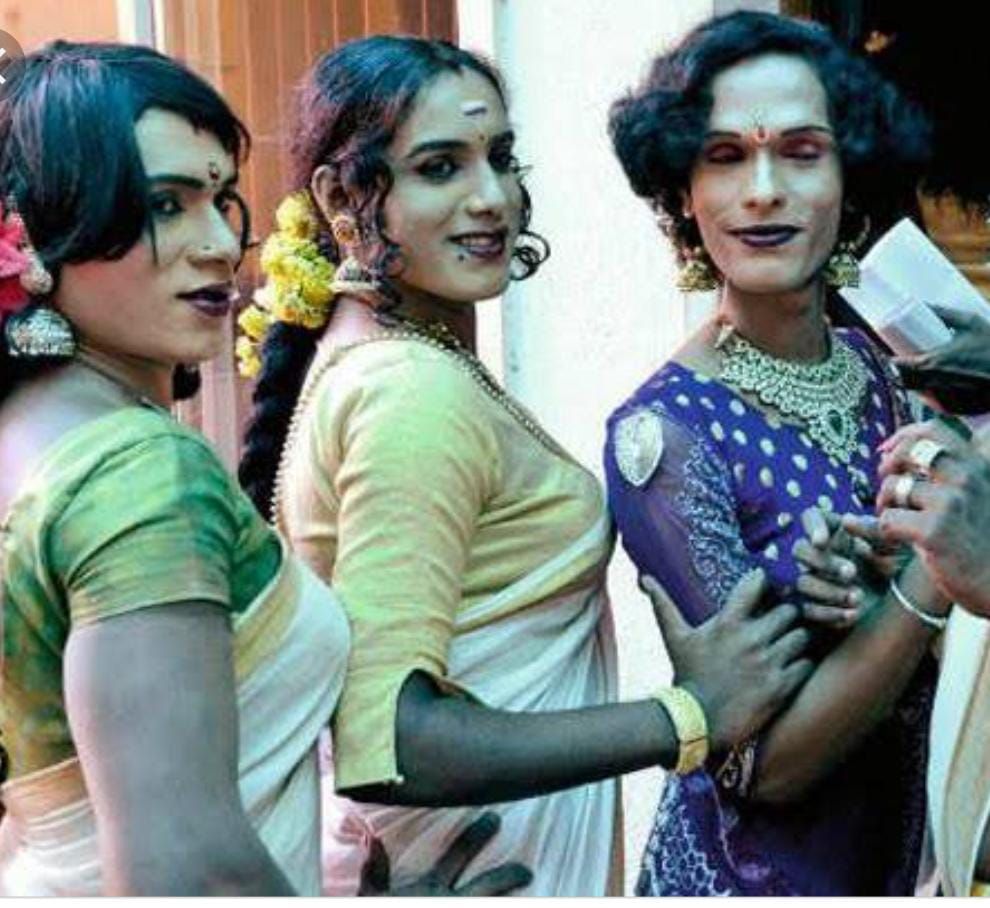 Isn’t it ironical that, as a society, we penalise the transgenders for having an extra or different body part than is normal

The other day I saw a transgender person begging at the signal. I see them almost everyday and mostly ignore them because they are able bodied young people mostly below 50 years of age and can work for a living. So, they are typically not at the receiving end of my charitable feelings.

That particular day, I felt a wave of sadness looking at that person. The feeling that they are discriminated for having a different body part evoked a huge sense of – ‘this is so wrong what is happening with them’.

We have so many millions in the world who have impaired body parts of all types needing treatment. Some of us even donate on online platforms such as Ketto and Milaap for those people with an impaired body, who we feel deserve a chance to lead a better life.

Isn’t it ironical that, as a society, we penalise the transgenders for having an extra or different body part than is normal ? Not only we don’t have any compassion for them at all, but their families and communities actively excommunicate them, leaving them no option but to beg or get into completely undesirable earning options such as prostitution or lowly labour or even encouraging crass behaviour in weddings etc. We don’t treat lack of other body parts with so much disgust. They why do we discriminate against this one so viciously as to almost destroy them completely for having an extra or none ?

It’s interesting that majority of us wouldn’t know a single transgender person in our circles, while most of us know people who have heart or kidney or some other issues. In my childhood, there was this older sister of a friend who had a “problem” but it was all hush-hush. None of us dared to ask what the issue was because it was obviously a “secret”. Till date I have no idea what her problem was. No prizes for guessing it had something to do with an extra or lack of you know what.

How do we move as a society towards accepting transgender people if we don’t even know where they exist (other than on the streets) ?

I believe in the trickle down effect. Rich, powerful and influential people first make the right noises about an issue, and then the message percolates down through all levels of society. Just as Raja Ram Mohan Roy advocated for women’s rights when it was not fashionable to do so, or Abraham Lincoln fought for the freedom of slaves, when slavery was very popular, we need someone to speak up for accepting transgenders as normal, and find a way to integrate them into society.

LGB are not discriminated against in education or jobs, but trangenders are. They have the same brains, eyes, ears and organs as everyone else. Then how do we stop this discrimination.

Any ideas for where we can start ?

I am an activist for Equality For Women. For kindness and empathy too.

Let’s Respect You…
Poems on Being Free