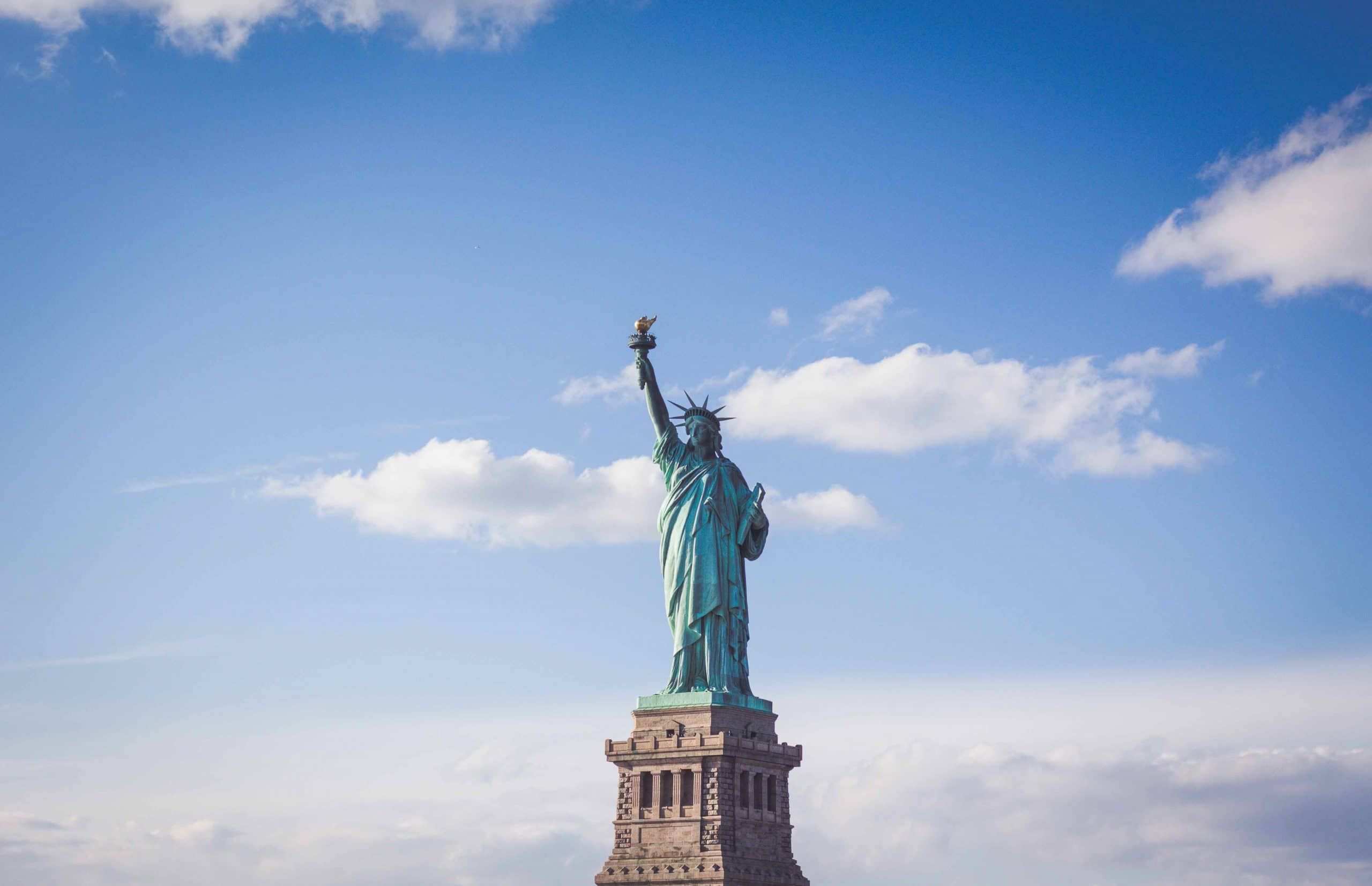 Get Your (Meditation) Act Together!

There’s a nation with 330 million people, bordering the Atlantic and Pacific Oceans. It’s a global superpower and is also one of the largest nations by land in the world, coming in at the fourth. The largest city in this country is New York City, with 8.8 million residents as of August. It’s a “melting pot”, a nation of immigrants who come to start a new life.

Yes, America is growing into a deeply spiritual nation as meditation, mindfulness, and other Eastern principles start to trickle in. These are quickly adapted by the stressed-out public of the country, especially on the West and East Coasts.

Don’t believe me? Take a look at some of these stats, and these numbers are growing by the day.

2. Meditation has been adopted in several American schools

As of 2012, 91 public schools in 13 states have made meditation a part of the curriculum. High schoolers who practice daily meditation had 25% fewer class absences and 38% fewer suspension days.

Wondering what the thirteen states are? Here you go: 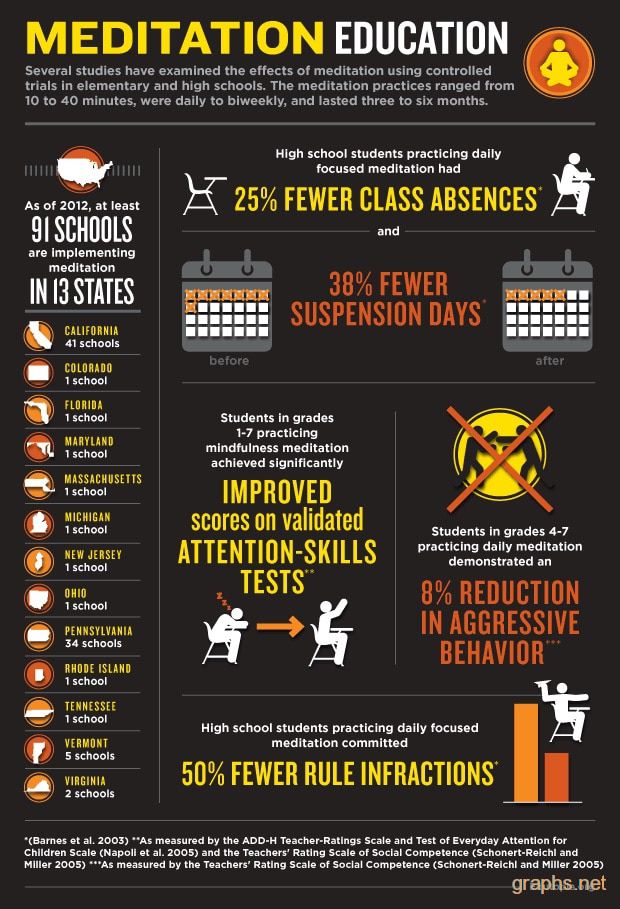 This has increased employee productivity by 120% in the USA, causing a 520% increase in profit!

4. Meditation can reduce PTSD 73% of the time

You’ll notice that in two of the oldest religions – Judaism and Hinduism – with meditation practices, only one in three people meditate. We need to get our act together and those numbers need to rise. In my opinion, that number should be at least two in three, and eventually (hopefully), 100%. Meditation is essential to all, and we need to start meditating now!

numerology मूलांक 4
IN THE PALM OF THE HORIZON