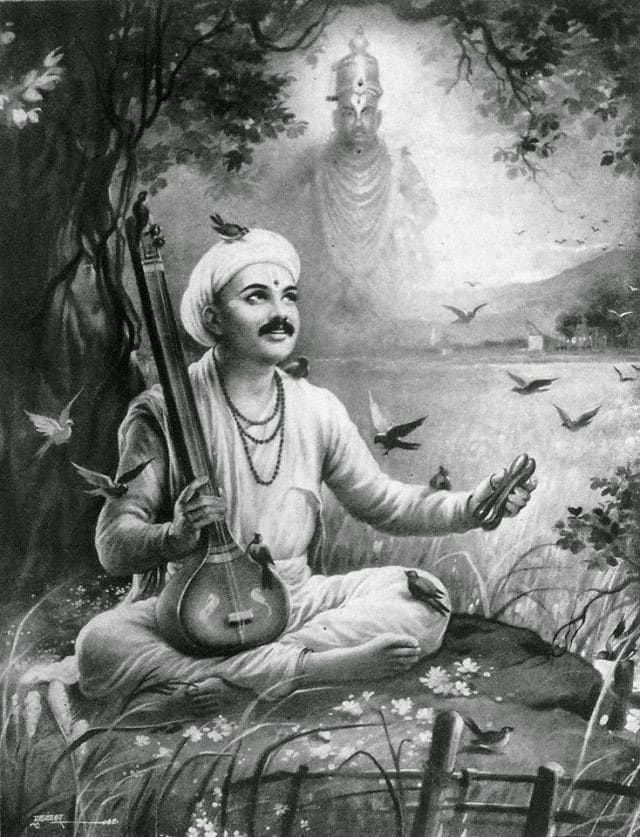 Getting Rid of the Fear of Ghosts

Whenever the topic of ghosts or paranormal comes up, everyone whether fearful of the unknown or not, loves to invest their time in its discussion maybe because human beings and even some animals have the tendency to feel the presence of non-physical entities around us. But this tendency has really been exaggerated  by the cinema, no matter whether its Hollywood or Bollywood. Ghosts are always presented in white or black clothes, with open hair and long nails. Although I find it funny, yet many people believe in them and couldn’t stay alone at night or can’t stand the darkness.

I have even met some children from 8 to 9 years of age who have this fear of ghosts engraved in their minds deeply but doesn’t share with their parents.  Sometimes even parents are reluctant to talk about this topic because they themselves are scared. Luckily I don’t fear them now, but maybe in the childhood when kids love to magnify this topic, I might have experienced this fear but I don’t really remember the feeling.

This article might help many readers to overcome the fear of ghosts. If possible do share it with children around you, it might help them. Okay, so! Speaking of Sant Namdev Ji , he was a devout of Vitthal, a form of Lord Vishnu. He was born in Maharashtra in medieval period. From the childhood only he knew his friend Vithalla is most dear to him. He grew up chanting his beloved’s name.

But it is for sure that whenever you walk on the right path, nature always tests you. So as he danced in the name of lord, his enemies would dance in animosity. One day when he was dancing and chanting in the divine love in his house,  where many others sang and danced along with him in ecstasy. His enemies were also present on the event and they could not bear his spiritual progress. Thus they conspired to see him dead. As the event came to an end, they asked Namdev Ji to bring them water from the well, which was known for its inhabitation of a haunting ghost, who kills everyone that comes that way.

All the followers and dear ones stopped Namdev Ji and asked his enemies to drink water from the water pot present at the house.  But they declared that they would like to test Namdev’s devotion and whether his faith and love for Vitthal protects him or not.

Now the question was not of saving Namdev ji’s life only but also the faith of many others who followed this path just because of his inspiration and love of Vitthal that flowed limitlessly from his words and actions. Joining both his hands and bowing in front of his enemies in humility,  Namdev Ji left to draw out  water from the haunted well. Drenched in the divine love, he was chanting 🎶Govind Bolo Gopal Bolo🎶Govind Bolo Gopal Bolo🎶 al his way and he didn’t even realize when he reached the well.

Chanting Govind’s name, he came closer to the well and tightly held the rope that was hanging on the wheel in order to draw water . As he started pulling the rope towards himself, there appeared the haunted ghost that was well talked about by everyone. Seeing him Sant Namdev Ji left the tight grip of the rope and quickly joined his hands and then bowed smiling.

The ghost told him to return back and said it is his well and no one can dare to draw water from here. Just go back, said the ghost. Sant Namdev Ji, still joining his hands said, ” Oh! Govind, your children want to test my faith, don’t make me lose their love for you, please let me draw the water.” The ghost said furiously,  ” Aren’t you afraid of me? And I m not your Govind! Just run out from here!!!”

” Oh! My beloved Govind why are you playing a game with me,  I know it’s you. I can’t see anyone else anywhere now. In light and darkness, in love and hate, in deities and ghosts, I only see you.  You are standing in front of me in this lovely pretence of a ghost.  Please accept my humblest love and gratitude, I am your servant. Please save me,” said Namdev Ji in a considerate voice.

According to the story I have heard, it is said that the Ghost disappeared in the air and Lord Vishnu cropped up from nowhere. He smilingly said to Namdev Ji,” I’m impressed by your devotion and love, you are my true devotee.” Namdev Ji immediately fell down on his knees to do Dandwat Pranam with a huge smile and eyes welled up with tears of pure love and joy. The whole place reverberated with devotion of the devotee and the bhagwan.

Sant Namdev Ji danced in Pure joy and ecstasy, while chanting🎶Govind Bolo Gopal Bolo🎶 His senses turned inward and he experienced Bhava Samadhi. His body was dancing but his mind was silent.

Everyone present at his house thought that as it took him so long, he might be dead by now. The time passed away from minutes to hours, but there was no news of his return and no one had courage to face the haunted ghost.  By now everyone started cursing his enemies. When all the hopes of his return were failed, his family members and other people started mourning for his death.  The Sankirtan event turned into a death event. But who knew in what state Sant Namdev Ji was drenched in, unknown of what is happening around him. Later when he came out of his Samadhi avastha, he went back to his house where everyone was mourning for his death. He again smiled and said oh! Vitthal, you are incredible.

This story is an epitome of love which can make the fears vanish in the air. It is rightly said:

And to speak of Sant Namdev Ji, his love was not an ordinary love but the devotional love that crossed all the limits between the physical and non physical,  friends and enemies. So next time you get to be sweating out because of the paranormal activities taking place around you or you heard of or you are just watching a horror movie, sitting on your couch…just remember all the forms and varieties of beings present on the earth is his creation.  We should not fear them but should pray for them because they are in even more miserable state than we are.  We must face our fear with love and compassion for light and darkness are the source of Lord’s recreation and it must be the same for us too as we are his children.

Lots of love and laughter ❤💕🤗🌻