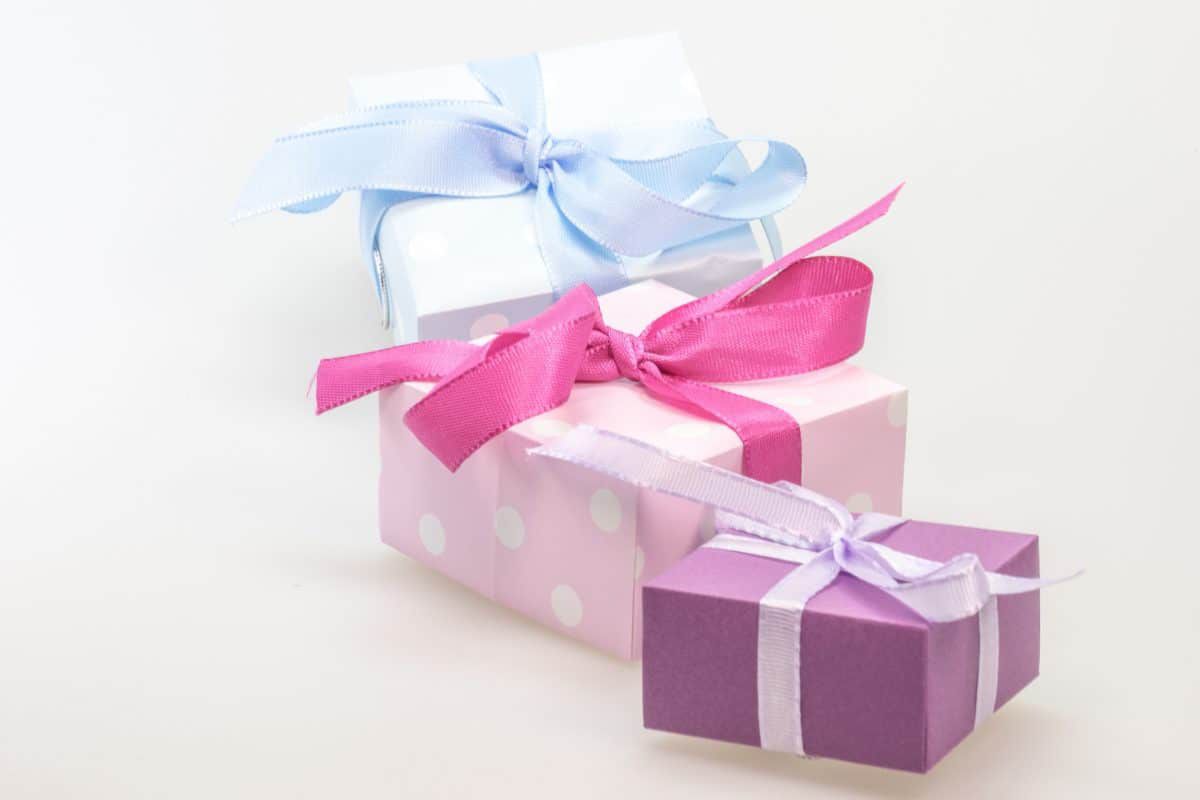 While moving on hard, slippery and precipitous spiritual path, my pace was unexpectedly accelerated after practicing the short and crisp tips advised by Om Swamiji. My footing on the path became firmer and I felt an eruption of fountain of divine ecstasy, everlasting joy and unruffled peace within me. Earlier I was travelling on a bicycle with a punctured tire and now, I was in a high-speed bullet train or rather it would not be exaggerating if I would say Soyuz rocket, the safest spacecraft. I wanted to thank Him. To express my gratitude, I wished to buy gifts for Him.

As you all know, saying yes to gifts goes against His principle. Gifts, big or small, burden and overwhelm Him. So, He says that if we love Him, don’t offer or get material gifts for Him. We can use them elsewhere, anywhere. He will be happier.

In my school days, I was too fragile and would fall off ill very frequently. Due to weak immune system, common cold, cough, measles, fever, mumps, diarrhea, allergies and infections were my besties who did not want to leave me alone. Moreover, one of them would always accompany me. Their company came at a high cost of missing my school for several days, taking bitter medicines, swallowing bland food and confining to a corner of double bed.

My parents tried hard to keep me away from infections by putting restrictions on me like playing only in a neat and clean gardens and terraces with kids with sound health and not in dirty and dingy streets with heaps of garbage with shabby and disheveled kids. I was instructed to change my route if I ever saw filth pile or grubby street beggar on my way. Slowly, I developed the habit of taking a big roundabout around any filth, garbage or rag pickers.

Some days back, in the market, I saw four rag picker young children carrying gunny bags stuffed with paper, plastic and other materials. I decided to give them gifts to overcome my fear of being caught up by germs and to shed the soiled barrier in between us. I bought bananas from the nearby fruit shop and handed one to each of them. They wanted more without finishing it. I asked them to eat as many as they could. The elder one who was about six years old ate two bananas and went away. The two small girls followed his steps. The younger one who was about two and a half years old, a cute boy ate one whole banana, took second, finished it too and asked for more. How hungry he must have been! I gave him the last one that I was holding in my hand. He grabbed it. He smiled.

His genuine and sweet smile resembled Swamiji’s. His soft smile, his white teeth, his magnetic eyes were the same. His smile was like a sudden beam of light illuminating the darkest corners of my heart. It purified my heart as well as filled my heart with universal love. I felt Swamiji dwells in all. His face once again brightened up with adorable smile, a divine smile. I was now sure, Swamiji smiled.

Before I could bow to thank him for giving me a good opportunity to give gifts to him. He quickly ran away to join his peer group.