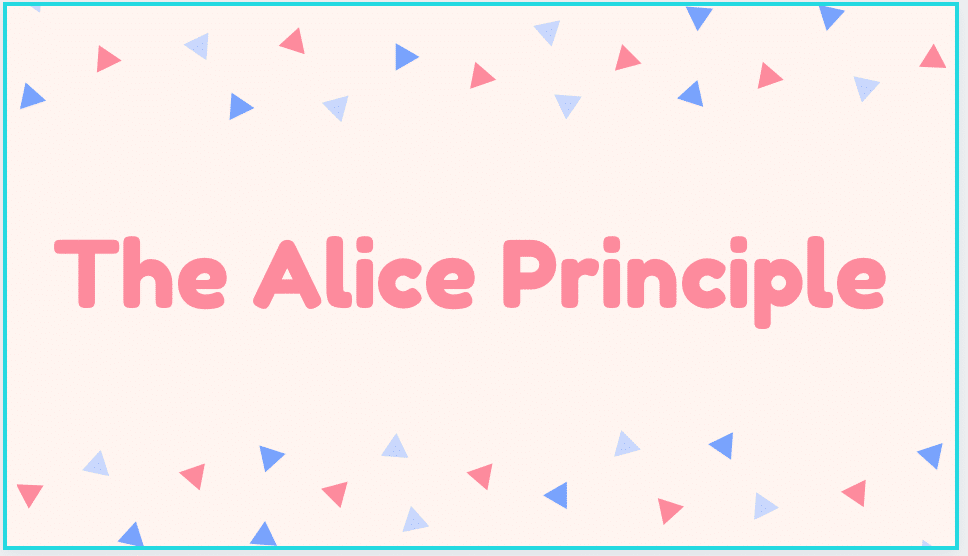 Give That Piece of Wisdom a Name

We read a lot of books. We read a lot of os.me articles. We listen to a lot of lectures. We attend seminars, events and workshops. We look to have a lot of takeaways. There is that one piece of wisdom which strikes us profoundly, which we resolve to apply it going forward, but when an appropriate situation arises, we promptly forget this wisdom in question and default to our old behaviour patterns.

Give Your Wisdom a Name

Christen this wisdom with a name. There is no one way or right way to go about this. Give it a silly name. Give it a bizarre name. Give it a long name. Give it a nickname. Whatever resonates with you, really. As for me, I name my wisdom after the person who gave me the wisdom in the first place. Here are two such instances which worked well for me.

In September 2019, I became a first-time father of a baby boy. I traveled to the US in October end, and played in the North American Bridge Championships (NABC) in November. I took every opportunity I could to get parenting tips and advice from as many people I met. At the bridge tournament, I ran into Drew Becker, an old teammate of mine, and his wife Alice. I had met Alice briefly in the 2013 NABC when Drew was my teammate. Drew and Alice had brought their two-year old toddler to the tournament. I asked them my customary parenting tips question. “You have to summon all the patience that you can, and trust me, you will be called upon to do so”, Alice said. This resonated very well with me. I named this The Alice Principle.

Boy, was she right. While I have the best kid ever, there have been times when my patience has been tested. Each time (or at least most of the times), I would remind myself “Prahalad, Follow the Alice Principle”, and I would remember to be patient. Now, patience is something I already know about, it is not a new concept that I learned. But giving it a name allowed me to remember to be patient at the appropriate situations.

Bill Gasarch is a Computer Science Professor in the University of Maryland, College Park (UMD). While I had a handful of interactions with him during my undergrad days, in my first semester as a grad student, I took one of his classes as well and I was also a teaching assistant for an undergrad class that he taught. Bill was also a good friend of Clyde Kruskal, another Computer Science professor who is a dear friend of mine and a fellow bridge player.

On one occasion, I learned from someone else (I think Clyde, but I can’t be sure) that Bill doesn’t drive a car. At that point, in my fifth year living in the United States, I think Bill was the first person I knew who didn’t know to drive a car. When I saw Bill next, I asked him “Bill, you don’t know how to drive a car?”

Now, before I go along with the story, you may have noticed dear reader, and I realized this later, that there was no real, legitimate reason for me to ask Bill this question. This was a knee-jerk, compulsive pattern that I had built in. Anyway, back to the story at hand.

Bill’s answer, as well as the way he said it, stuck with me forever. In the most natural, matter-of-fact-like tone, full of confidence, Bill replied “Yes, Yes, That’s right, I don’t drive a car.”

A couple of years back, in my Grandmother’s Shraddham, we sat down to eat. One of our relatives told me that the vegetables prepared were the favorite vegetables that the person whose Shraddham is being performed (in this case, my Grandmother). I didn’t know this, and I exclaimed, “Oh, that’s interesting”. This relative, a truly lovely person, asked me with genuine surprise, “Oh, You didn’t know this, Prahalad?”. The default me would have gotten all defensive, and tried to offer justifications: “My parents never told me this”, or “I didn’t grow up in the midst of extended family”, or any other irrelevant reason I could conjure up. Instead, I recalled the Gasarch Principle, and said “Yes, yes, that is right, I didn’t know this”, in as confident a tone that I could muster.

“Named must your fear be, before banish it you can”, says Yoda. “Named must that wisdom be, for easy recall”, says me.