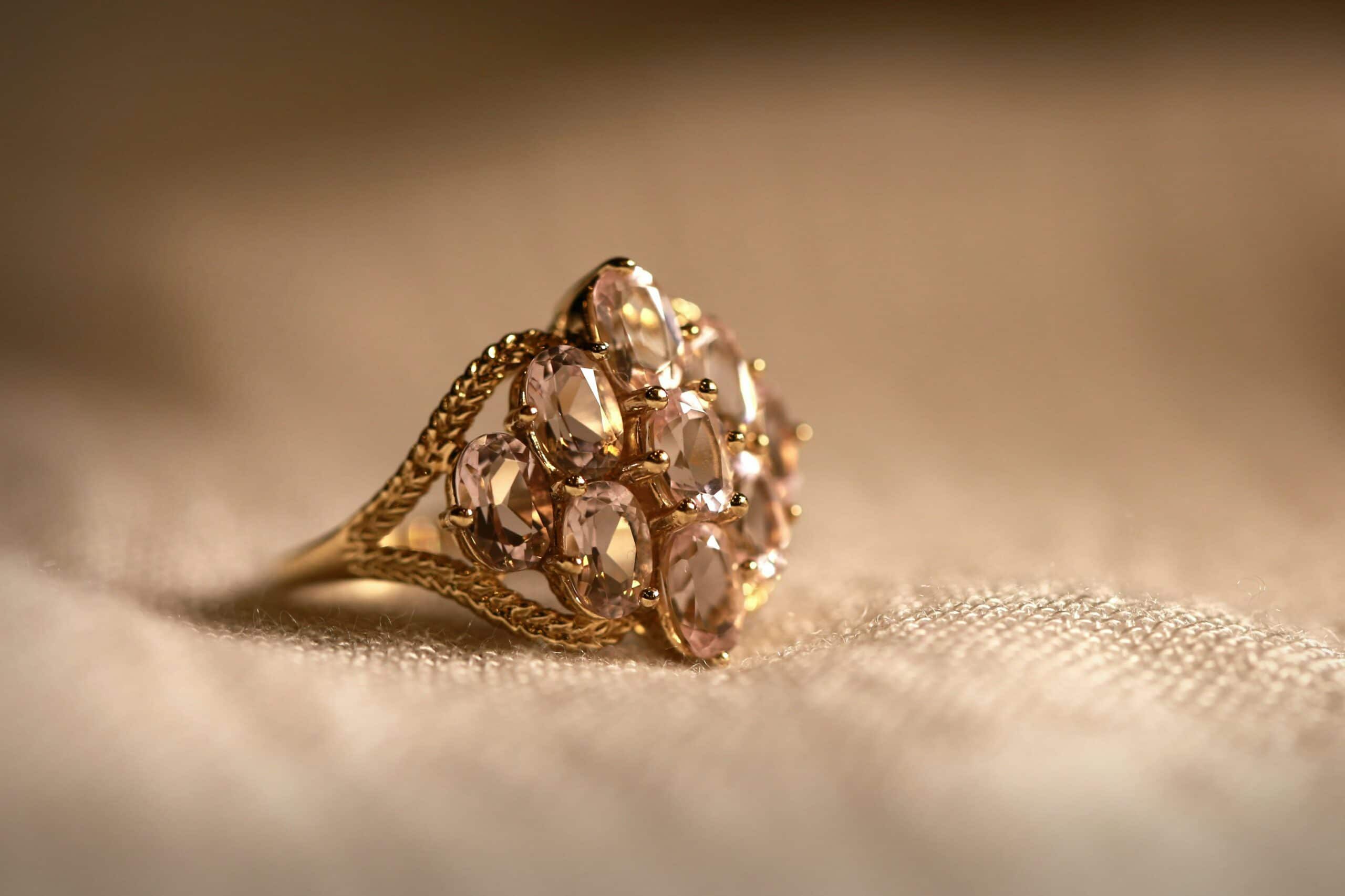 And his mini operation #TheWriteChoice

Have you ever heard of a goldsmith doctor? I am sure, you must have not heard of it. Then read this story and enjoy.

It was the time when my status had effortlessly raised and my uncle had achieved extraordinary fame in my school.

My uncle (mother’s brother, mama) would come to pick me up from school. He would sometimes meet my teachers and had abundant respect for them. The teachers too regarded him as a polite person who always greeted them with honor.

Once, my class teacher spotted mama in his jewellery shop. She was elated. She was searching for a goldsmith who would help her cut the gold ring that was stuck on her finger and was not moving out. She trusted my mama as a reliable goldsmith who would cut open the ring. And she was sure that he would not hurt her.

Next day, upon her request, mama came to my class during recess time. He was holding his small pouch of instruments with him. He is surely a skilled goldsmith but today he was accompanied with a lot of confidence.  My classmates too knew my uncle but today as he had come during the recess time, they found him an intruder and were looking inquisitively trying to figure out as to why he had come.

Today he was not looking like an ordinary goldsmith but as a goldsmith doctor with all his instruments ready to do a mini operation. As he commenced with the work just like a doctor. He examined the finger in a similar way as a doctor diagnoses the symptoms of a patient. And my teachers ring was so stuck that the skin was bulging  on either sides of the ring . The gold  ring was sunk in the muscle tissue.

She asked mama whether the thing will pain. Mama ensured that he will cut it safe and sound.

No sooner he started to cut the ring, teacher was extremely scared. And pulled back her hand. She was all fidgeting. Mama said, “I can’t start until you are static ”. She was wailing and was drenched with fear and sweat.

To have a clear look of what was happening all students circled around teacher’s chair. She did not ask them to go back to their seats because she genuinely needed some mental support.

All students began to clap together. Tears trickled down through teachers eyes. She was immensely relieved. The ring had abandoned a round white patch on the finger.

Teacher conveyed her gratitude to mama. And gave order for a new ring.

And quickly word spread throughout the school about this goldsmith doctor. My uncle had become a celebrity in the school. He had become a topic of conversation among my friends and classmates.

The person who could frighten the teacher (in a good way) and also free her from her troubles; had surely earned such a good reputation among the students.

Basics of Vedanta Part 11
Death of a Yogi