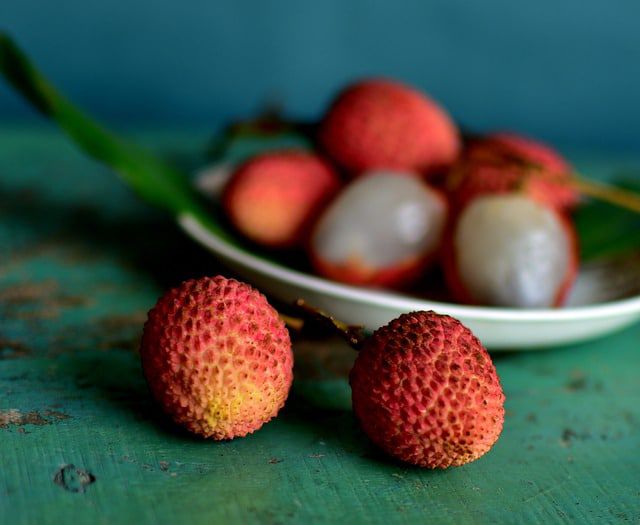 One day I decided to get there. I opened their door and went up the stairs and made my way to her

Years ago, on the corner of the street, was Mr. Sherchan’s house. He lived with his old mother and family. His mom used to sit on the balcony and watch people come and go and occasionally talk to them. The street where he used to live was the only one that led to the main road.
Whenever I went past his home the old lady would look at me interestingly and sometimes she smiled.
At times she would call me and say, “Aren’t you Pant’s daughter-in-law”. I would nod my head, “Yeah”. “I know you, sometimes you could come to my place .”
She would continue.
But I would be hesitant and try passing the street without her noticing. But her wrinkled face, big eyes, and sweet smile seemed to be staring at me whenever I passed through that street.
One day I decided to get there. I opened their door and went up the stairs and made my way to her. She was sitting on a wooden chair. She offered me a small chair to sit on. As soon as I sat, she had so much to talk about. She talked and talked, and it seemed like she didn’t want to lose my company. “I know your maternal home…………………………………….”
“Your uncle and his family used to invite me over…….. ”
“ They liked me so much they even sent me a car ride because I couldn’t go by myself, you might not know me very well but I know you.”
She had so many questions for me, She asked me about my children, job, and whatnot. She had a warm and affectionate grandmother-like aura, so I called her grandmother. While we were talking, her daughter-in-law seemed to be passing by us constantly, maybe to listen to the grandmother’s gossip. After a while, I had to go, so I told her that I need to leave.
She held my hands and gave a mischievous smile, she took out two lychees from her old sweater blouse. One of it she kept in my palm. “Just have this,” She said. I looked into her eyes and was surprised by that act of kindness. She didn’t have to give me anything, but she shared whatever she had with me so I accepted. Her daughter-in-law was still spying on us.
By the way, I ate the lychee. It was sweet and warm, like that grandmother. Even though it was one lychee it was very fulfilling. We threw the seeds in the garden. After a while, I said goodbye to the grandmother and left.

Years passed, that grandmother passed away. The balcony was empty, the garden in front of the house seemed to be bushier. The old house on the side of the street was sold and reconstructed into a new bungalow. But the beautiful memories of that grandmother, her big eyes with mischievous smile and taste of that one sweet lychee  she gave still follow me.

On a journey to find the self.