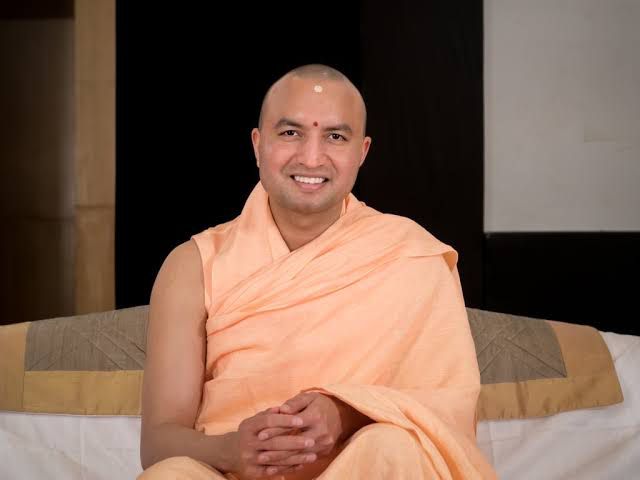 Posting my Gratefulness towards Gurudev.

Ever since i started spiritual practices since my teens. I did a lot of experiments with jap , chalisa etc.
But never got significant results. But how can i justify that today i am so confident of my sadhna?
Its just because now i see Bhagwan being so benevolent towards me.
So what has changed that now i get response from the divine which earlier i didn’t get?
Its Guru Dev Om Swami. 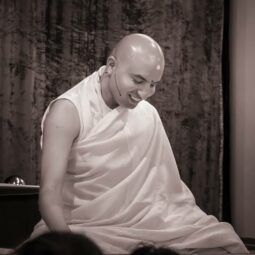 Although i am non initiate, still his tapa is so strong , He being a Maha Sidha is capable of transforming my life. Its not my japa or Stotra path that compels the divine to respond. Its the Tapas of my Guru.
I only do what He tells in his books , videos.

Thats why Shastras say a Guru is Divine himself. 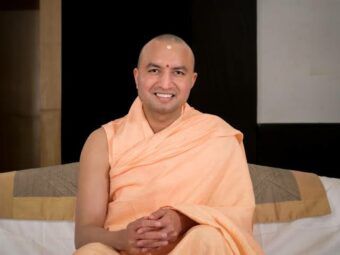 Is it Possible to Manifest the Divine with any Kind of Mantra or Sadhana?

For example, Gayatri mantra is used to gain wisdom, Mrityunjaya mantra is used to overcome the fear of death, Hamunan mantras are used for protection and Kartik Sadhana is done for better health and intuition etc...

My doubt is whether is it possible to manifest the divine by taking a sankalpa to have the vision of that respective deity disregarding the exact purpose of that mantra?

For example, Sri Suktam Sadhana is mainly done for material progress but if I wish to have a vision of Maa Lakshmi in a dream, Is it possible to manifest mother divine by simply taking the resolve before starting my sadhana?

If you have that desire alone, it can be fulfilled.

However, it may not be fulfilled in the first attempt. You need to keep repeating it, by improving on things like concentration, bhava, virtues etc.

Keep purifying yourself. Keep increasing desperation (vyakulta) for divine. And one day it'll happen. If not in this lifetime, in some other. But surely, it'll be fulfilled if you don't abandon your desire.

After having a vision of Lord Shiva in dream at the age of 8 years, Swamiji went on to do sadhanas for 20+ years.

He was desperate for the vision of divine. Manifesting in form. Whom he could touch and feel.

He got dreams, siddhis and other experiences.

But his desire for the manifestation happened on 13th February 2011,after 2+ decades of sadhana, which included more than 45 purushcharanas of various mantras.

In the book, 'The Ancient Science of Mantras' Swamiji has given details of Ganesh sadhana with the mantra, 'Om Vakratumdaya Hum' and in the Sadhana app it is with the mantra, 'O gum Ganpataye namah'. Now if someone wishes to do a real sadhana with Om gam ganpataye namah or some other Ganesh mantra( but not Om Vakratumdaya Hum for genuine reasons) , then where will one get the minute details of various mantras and shlokas that has to be chanted during the sadhana. For example the viniyoga of Ganesh Sadhana for the above two mentioned sadhanas are very different. Also, because I am not very good at picking up all the chants that Swamiji says in the App, I feel like I might miss some of the words.

I think if you're following the app, you don't need to worry much about speaking the shlokas yourself; you can just keep one-pointed concentration while listening to Swamiji's voice coming from the app.

And you can do the japa step mentally/etc.

As you keep listening with concentration, both the tune and words will make into your consciousness gradually.

Additionally, you can try searching on the google and may find the written form of the shloka on some site; just type few initial words and compare the found written form with the spoken one in app.

what is the method of Hanuman chalisa anushthan of 40 days ?

Bharte... asked in Sadhana 1mo ago

Can someone guide me?

If you want to take the anusthan in bhakti bhav, then toh bas pyaar se shuru kar do expressing your intentions to Bhagwan for the same. And do it for 40 days and on the last day, offer favourite sweet to Bhagwan. That's it. But if you want to go with all the niyam, then toh consult the religious text on that... Niyam hi niyam hai☺️

This is my one cent on that. I personally do everything in devotion only. Rest I leave it to Bhagwan. Hopefully of some use.