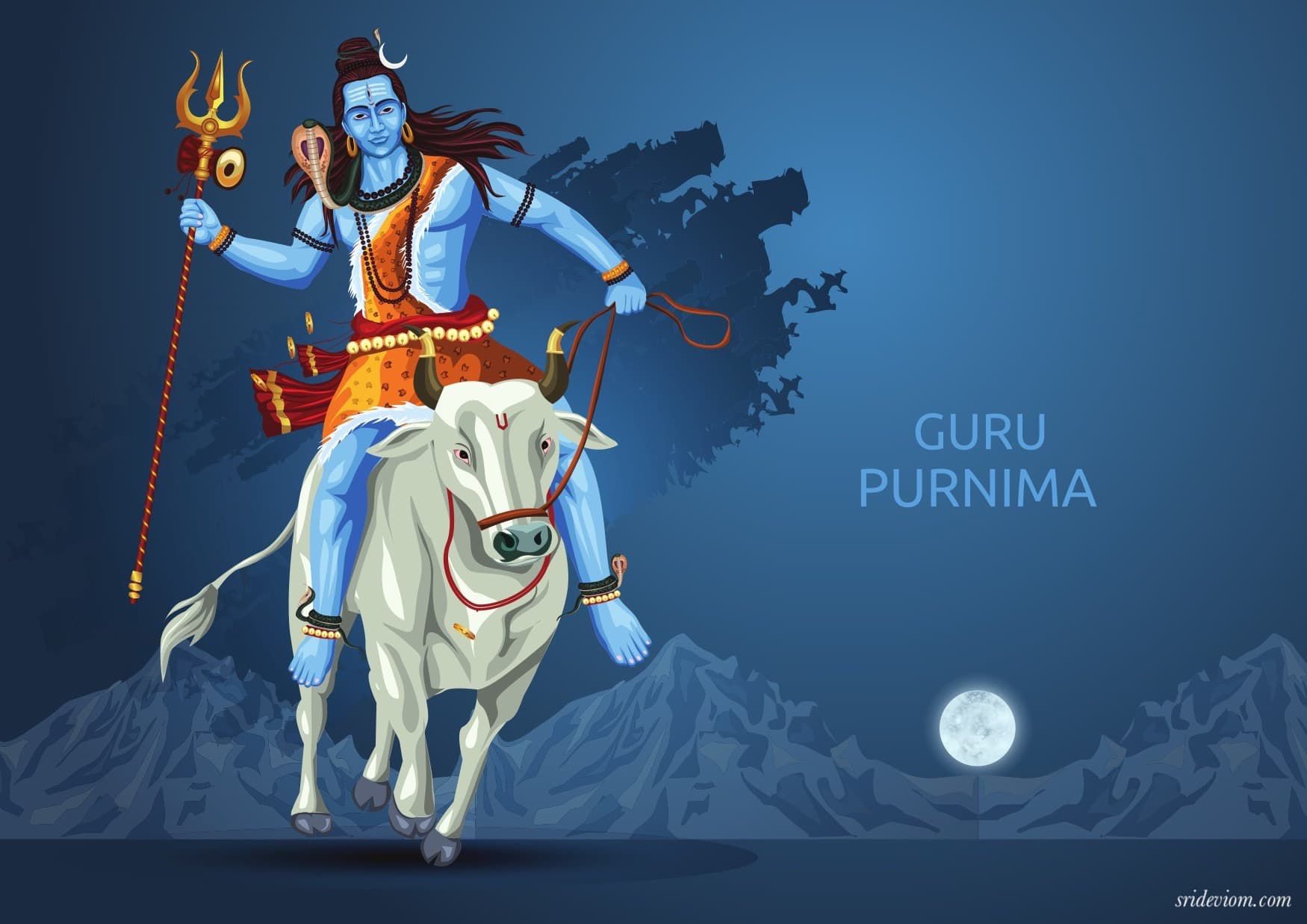 Guru Purnima and The Eka Vratya

The festival of Guru Purnima is celebrated during the lunar month of Ashadha. That occurs around the June or July months. On this Purnima, the full moon day, students express gratitude to their Gurus. Particularly to their spiritual guides.

As per the Vedic tradition, Guru Purnima is Sage Veda Vyasa’s birthday. So, this day is also known as Vyasa Purnima. It is common knowledge that the esteemed Sage Vyasa reworked the scriptures. For that priceless work, he remains a Guru beyond generations. On Guru Purnima, the Vedic learners pay homage to him as a gesture of gratitude.

Plus, on this day, Gautama Buddha gave his first sermon at Sarnath in Uttar Pradesh, India. It is believed that he taught the Dharma Chakra Pravartana Sutra to five of his companions. That marked the beginning of his Sangha. Hence, the Guru Purnima is notable for the Buddhists as well.

The Jains celebrate this day as Treenok Guha Purnima. Their 24th Tirthankara, Mahavira, initiated his first follower Gautam Swami on this day.

In the Yogic world, Lord Shiva is revered as the Adi Yogi or the First Yogi. He imparted his Yogic knowledge for the first time on the Guru Purnima day. The recipients of that were the Saptarishis, the Seven Great Sages. In other words, Lord Shiva became the Adi Guru or First Guru on this special day. After that event, the Guru Purnima became an apt time to honor the Guru.

As we’ve seen so far, Guru Purnima connects Buddhism, Jainism, and Vedic asceticism (Shaivism, yoga, etc.). Interestingly, all these philosophies may have sprung from the same source. Religious studies scholars believe that source to be a tribe called the Vratya (vrātya). A few even note that this tribe may have lived in the Indus Valley Civilization. Currently, the details of the Vratyas are a bit of a mystery. Even so, there seems to be some consensus on their general lifestyle.

The Vratyas were a group of wanderers who had shunned social norms. Due to this, the promoters of social norms might have looked down upon them. So, the Vratyas survived together as tribes in forests and mountains. Also, it appears that each member of that group might have had the freedom to live life on their terms. Some of those Vratyas chose sensual pleasures and violence, but many pursued asceticism. The word Vratya seems to be a derivative of Vrata, which means vows or austerities. That further denotes that a large section of the Vratyas may have been ascetics.

In Sanskrit, the word Shiva means auspicious and benign. In ancient times, Shiva was an adjective that described many deities. We can observe that trend in the earlier parts of the Rig Veda. It was much later that Shiva became synonymous with Lord Rudra. Notably, the Svetashvatara Upanishad assigns the name Shiva to Lord Rudra. Besides, in the Puranic scriptures, Shiva became identical to Lord Rudra.

As a side note, the scriptures become easier to read if we know that Shiva can denote many divinities. To reinforce that thought, I’ll use the name Rudra to refer to the Adi Yogi, who also became the Adi Guru.

The Atharva Veda Samhita (15.1 1-7) refers to the Eka Vratya or the numero uno Vratya. Based on the context, that appears to be a reference to Rudra. This reference is significant because it correlates Lord Rudra to the Vratya tribe. Since Rudra is the source of Tantra Vidya, that path may also be associated with the Vratyas.

In short, the Vratyas were free from social norms, and they may have sourced many spiritual paths. Going by the Atharva Veda, Lord Rudra was a key Vratya or maybe even their leader. And, Guru Purnima is a great day to honor that Adi Guru.

Speaking of honoring Lord Rudra, we can do that by chanting Sri Rudram with devotion. Those who’re pressed for time can chant the Rudra Ashtakam. Gosvami Tulsidas recorded this chant in his Rama Charita Manas. The Rudra Ashtakam follows a poetic meter called the Bhujanga Prayata. As per Natya Shastra, the hymns in this meter resemble the movement of a snake. Sage Adi Shankaracharya composed his Vishnu Bhujanga Prayata Stotram in the same meter.

Rudra Ashtakam, or the eight verses of Rudra, paints a serene image of Lord Rudra. As the hymn goes, that remarkable Yogi embodies Nirvana. He is a manifestation of the Formless Divine and the Sacred Sound Om. His sweet countenance oozes divinity, and his youthful radiance is worthy of meditation. Above all, that Adi Guru showers unconditional love and is highly compassionate. Yet, when our ignorance and ego spiral out of control, he arrives to slay those with his trident!