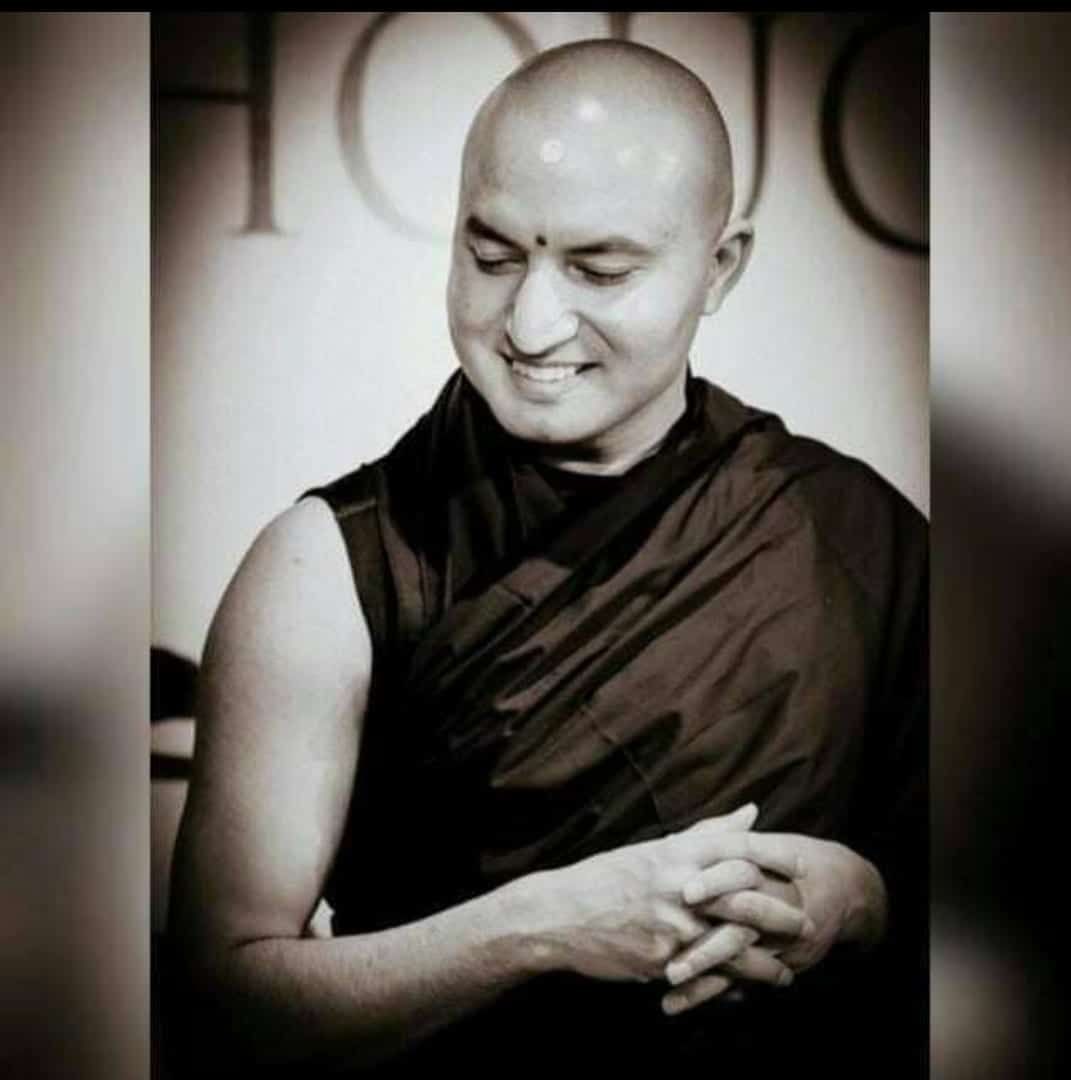 Guru’s Grace…only that can save 🙏

Guru's Grace...only that can save 🙏

This is the story of Guru’s Grace. In the new era, it’s very difficult to believe that “Black Magic ” exists. People who think logically will surely feel that it’s a myth. But when it happens with you? Believe me, it shackles all the so-called logical beliefs.

It all started from November-December 2019. One of my very good friends went for a pooja. The Pandit Ji who was doing the pooja asked for her mobile number and called her. He told her that someone is doing black magic on her. When she told me this, we literally laughed at it. That Pandit Ji told her one more thing, that someone who was dead is back and it’s not good for her. Again, we laughed it off. But, soon we were about to realize it and that too through me.

In one of the evening, I was seeing someone standing in front of me. And the interesting part was, I described her to my friend. I had never seen the picture or anything of this beautiful soul, but I could describe her looks. I shared a picture with my friend so that I can verify. And the pic matched 90 percent. It was scary but even exciting. That soul started coming to me on and off. Sometimes I am getting pats on my back. It was very unusual. But, I was getting used to it.

At the same time, “Astrology Camp” was announced. I could not miss the chance to see my Thakur. I told my friend to come with me. As so much was happening with her. She was hesitant. So I took a step forward and did all the bookings. And we were off to Bangalore.

Then things started rolling automatically. The discourse was on Saturday- Sunday. We all were excited to see HIM (Our Divine Master). HE came. Surprisingly HE was looking at us so many times. Then, in one part of the session, HE asked some people to come up on the stage. My friend raised her hands and HE immediately called her. It was as if HE wanted it to happen. She was standing next to HIM and HE was too talking with her in HIS witty manner (as usual).

The day was over. Four of us were there and we can never forget that night. In that night, everything started changing. It was a complete 180-degree change.

We came back from Bangalore. Things seemed to be normal until one night. Something woke me up around 1.30 am. It was a very different feeling. I was seeing four black balls hovering around me. Something they were talking about. They circled me for a while and went away. It was an eerie feeling.

But one thing I realized that they could not touch me at all. The next morning I told this to my friend. After that, we started taking things seriously. She had been through severe accidents in some months time. And now, accidents started occurring to me too. My rickshaw was toppled, but I was unharmed. In all the incidences, I was unharmed. I knew that it’s just HIM. HE was taking my care every moment. Suddenly my friend realized that for this, she can call someone.

She called her Guruji. Call it coincidence or Maa’s Grace. Her Guruji was in Kamakhya. He told her that “Yes” it’s Black Magic but it will be taken care of. At that same time, Saibaba called us to Shirdi. While going to Shirdi, I received the mail that “My Divine Master has approved my request for the second initiation.”

Some few years back I had stopped doing Pooja. In fact I have removed, Saibaba’s frame from my Mandir. This frame was given to my Grandfather who was a mystic and ardent Sai Devotee. After coming back from Shirdi, something told me that I should get back Saibaba. That same day, I realized that two unknown figures were following me from my home. Saibaba’s frame was at my mom’s place who stays in the same premises. I went to her home and got it. I kept the frame in the Mandir and suddenly realized that those two figures can not enter my home now.

My Divine Master did one more thing. HE got Sai back in my life.
After these events, we were called to Kamakhya by Maa. Everything ended with Maa’s Darshan. I can not forget the first night at Kamakhya. One of my friends experienced it with me, so she is the proof. My Master was continuously with me.

This is a true event. Why these souls started coming to me? The only explanation I can think of is “I became the medium to get my friend to my Guru”.
MY MASTER…is my Everything.
“At HIS lotus feet”
💖💖💖💖💖💖💖💖💖💖💖💖💖

A Devotee.... "A speck of dust of these Lotus Feet"

Spirituality is about becoming “You”
The temple and the demons