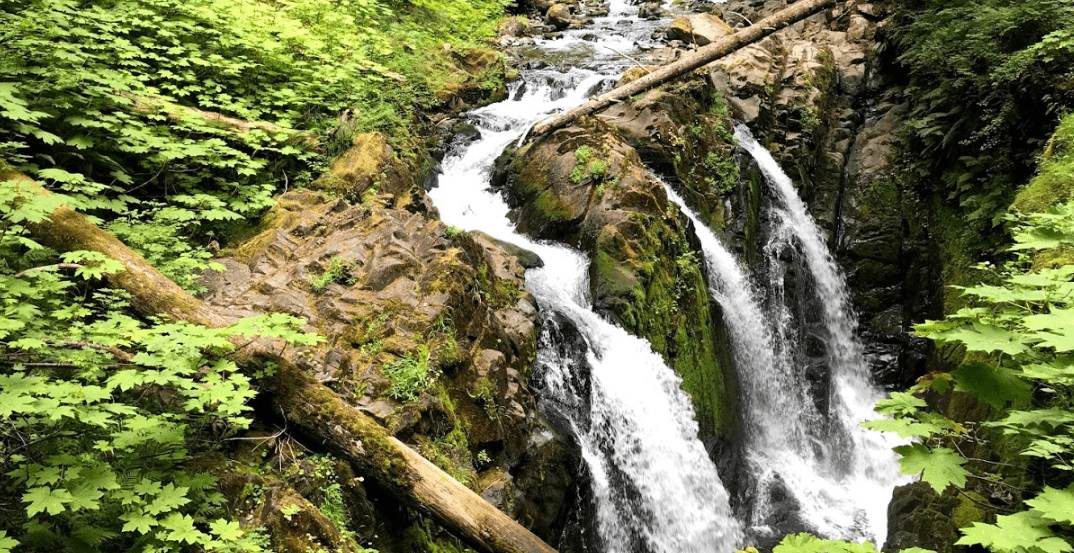 On Guru Purnima, let's pause to marvel at Om Swami's blessings in our life

For all of us who know Swami ji – we all can catalogue our lives into ‘Before Swami’ and ‘After Swami’ phases.

In exploring mountains, if one is accompanied by a guide – one who has traveled the path before,  their guidance adds to the richness of one’s experience.  Is there a stream crossing ahead ? at the next bend there is a beautiful grove of trees , in a mile ahead there is a waterfall – but lets be careful of the rockfall , here let me show this alpine lake  … .

Swami ji is that Guide in our lives. Swami ji’s  Blogs, Videos, Books and Retreats offer immeasurable blessings to make our journey a more meaningful, richer and simpler life.

On July 5th – as we celebrate Guru Purnima, lets pause and marvel at our blessings  and in our own ways – offer our obeisance to Om Swami ji.

An Origin Story on Guru Purnima:

In yogic lore, it is said that Guru Purnima was the day that saw Shiva become the Adi Guru, or the first Guru. The story goes that over 15,000 years ago, a yogi appeared in the upper regions of the Himalayas.

Nobody knew what his origins were. But his presence was extraordinary, and people gathered. However, he exhibited no signs of life, but for the occasional tears of ecstasy that rolled down his face.

People began to drift away, but seven men stayed on. When he opened his eyes, they pleaded with him, wanting to experience whatever was happening to him. He dismissed them, but they persevered. Finally, he gave them a simple preparatory step and ‘closed’ his eyes again. The seven men began to prepare. Days rolled into weeks, weeks into months, months into years, but the yogi’s attention did not fall upon them again.

After 84 years of sadhana, on the summer solstice that marks the advent of Dakshinayana, the earth’s southern run, the yogi looked at them again. They had become shining receptacles, wonderfully receptive. He could not ignore them anymore. On the very next full moon day, the yogi turned south and sat as a Guru to these seven men. Shiva, the Adiyogi (the first yogi) thus became the Adi Guru. Adiyogi expounded these mechanics of life for many years.

The seven disciples became celebrated as the Saptarishis and took this knowledge across the world. Guru Purnima is held sacred in the yogic tradition because the Adiyogi opened up the possibility for a human being to evolve consciously. The seven different aspects of yoga that were put in these seven individuals became the foundation for the seven basic forms of yoga, something that has still endured.

Devoted to Devi Ma and all Her creations - "All things counter, original, spare, strange"