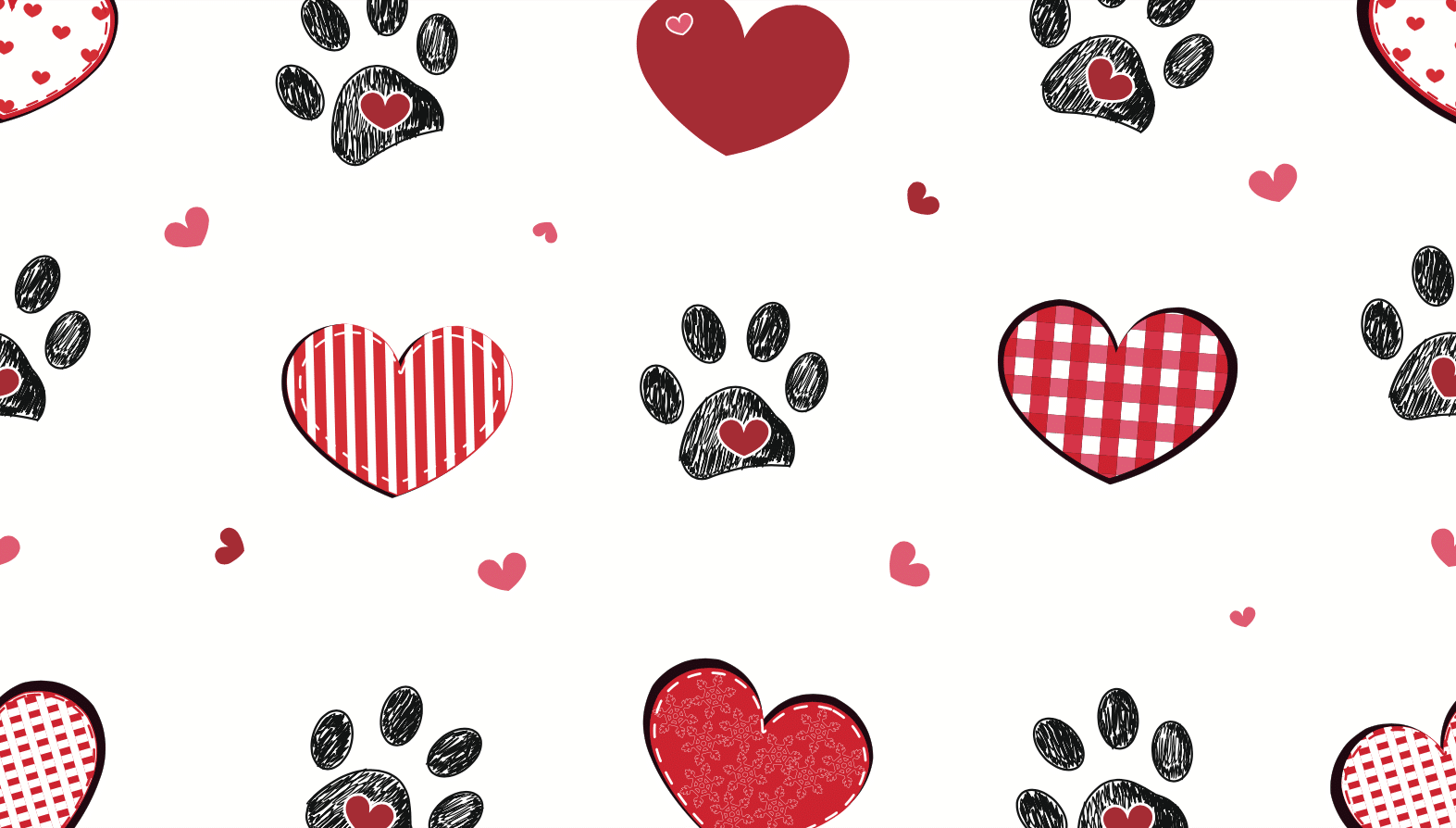 A tribute to all the moms out there

We tend to overlook those who can’t speak for themselves. But this Mother’s Day I want to honour someone very very special.
Meet Mama Zoe!

One night in late 2020 in the middle of the pandemic we received a sos call at midnight to save a family. Someone had dumped a mom in a carboard box while she was delivering 4 kittens. The box was then thrown on a highway and the mother was left to die. The kittens were size of small potatoes and covered in fluid while the mom bled profusely. As the mom sat tired in the wet box she also had to fight off big tom cats and stray dogs that came to eat her kittens.

A kind security guard saved her and moved the box in a small ATM where he worked in the middle of nowhere. He then contacted my husband for urgent help in transporting the cat to someone’s garden where at least they would have some shade and water. This was middle of summer and the heat in Dubai is unbearable. So, the chances of the kittens surviving were very less.

When my husband reached to fetch the family, he realized that the kittens were new born. And so, he got them home instead (obviously!!!!!). We named the mom Zoe after one of the most compassionate vets we know. Mama Zoe was very scared and malnourished not knowing what was to happen. We kept her in a tiny bathroom so that the kittens could be contained and would not be injured. The bathroom had no natural light and it was the only place we had to keep her as we had many other rescued and injured cats in other rooms. But Zoe stayed there for few months without complains or fuss simply looking after her babies. It was as if she understood that her life had taken a back seat.

Every time we would try to go near the kittens, Zoe would not attack us but simply stand in between so we could not reach the kittens. If we moved on the right or left, she would also move with us. No matter what we did we could never get  close to the kittens. She stood like a great wall of China between us and the kittens.

We had to earn her trust to be able to touch the kittens after a month. Every time we would enter the bathroom she would feeding. It is like she had forgotten about her own life. All she did was take care of these 4 lives. We eventually moved them to a guest bedroom as kittens grew older. Zoe blossomed into a very loving but strict mother. The kittens were taught to use litter, clean themselves and if they acted too funny, she would give them a knock now and then.

Mama Zoe stayed with us for months until her kittens were big enough to be adopted. Once her kittens were 4 months old, one pair went for trial adoption. Zoe silently protested while sulking in one corner. The remaining two kittens also missed their siblings, but cuddles from humans  diverted their attention. Zoe did not even look at me or speak to me for few days blaming me for the separation. She stopped eating for two days.
Every time I got an update about the adopted kittens, I would speak to Zoe and reassure her that her kittens were safe, healthy and happy. After I sat next to her day after day hugging her, she finally ate small bites of biscuits. Her big eyes were trying to absorb all that I had to say and finally looked at me with lots of love as if all was forgiven.

A mother is a mother – human or feline!

Three cheers to all the moms out there who fight battles not known to the world and yet continue to spread love and happiness! Big shoutout to the moms who let go of their dreams so their babies can fly!

PS : Mama Zoe and her remaining two kittens went to the UK and were adopted by a lovely family and now live in the English Countryside!

And then there was light!