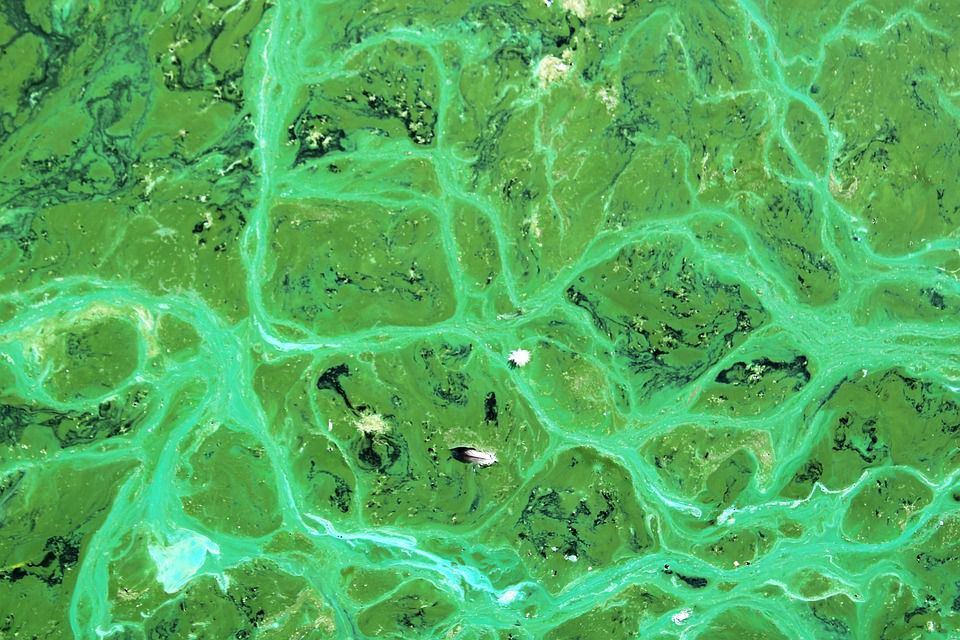 Any phenomenon or process that actively hinders the innate nature of life “to grow” causes harm.
But how do you know if a process that harms life now, will not aid its growth in future? I really don’t. Open question.

What is growth, really? Crystals “grow”. But we don’t call that life.
Cancer is also a growth. But it doesn’t aid the life form, it harms it. How so? Because the growth of cancer hinders the growth of that lifeform on which cancer has happened. The cancerous cells have lost harmony with the other cells. They seep energy from the other, healthy cells that act in harmony for the life-form, preferring instead, to selfishly just keep themselves going. This causes harm to the organism. The other, healthy cells live or die for the “greater good”- keeping the living being alive- but are soon starved, while the cancer grows. The living being withers.

When certain algae (cousins of the ubiquitous “pond scum”) first started doing photosynthesis, they were out of harmony with the other lifeforms on Earth. They emitted oxygen- a poisonous gas for life at the time, as it oxidised cell membranes and caused death. Violent death- the protective membranes of tiny little cells being torn apart, their soft, vulnerable insides exposed to a corrosive environment, doomed to slowly burn and die. Sad.
Ironically, of course, oxygen was poisonous even to the algae that released it in the first place. These emissions led to one of the most significant losses of life in the history of this planet- the “Great Oxygenation Event” (about 2 billion years ago). This was also one of the first known extinction events caused upon life by life itself.

Without this event, however, we would not have oxygen in the atmosphere. Oxygen is a great liberator (heh, heh) of energy. Without molecular oxygen available in such great quantities, life would not have been able to be as energetic as we see it today.
But life found a way. It learnt to hide the DNA securely, in layers. It learnt to repair DNA. It learnt to create enzymes to deal with oxygen. And over millions of years, life even learnt to harness the phenomenal power of oxygen, the erstwhile nemesis, to fully unleash the energy in hydrocarbons. And life changed, forever- becoming more diverse and energetic than ever before.
These basic mechanisms persist in (almost) all life even today.
But one thing is certain. Before this event, life was confined to one (very primitive) cell only. It had stagnated for quite a bit. there really wasn’t any triggers for change or growth. To those algae that (ignorantly) emitted oxygen into the air, life was certainly full of great suffering. Life was certainly full of great suffering for a long time after that, while millions of, billions of generations struggled to adapt to the brave new oxygenated world.

Fun fact- It took roughly 2 billion years for life to become something more than just one cell. It took about the same amount of time, for those multi-cells to evolve into us!

Let’s look at the flip side of the coin, now. Fast forward 2.4 billion years or so since the algae and oxygen struggle. Humanity.

Compassion, kindness, mercy, mindfulness, even reducing ignorance!- we are capable of these. Doing so makes our lives easier, less full of suffering and we enjoy our lives more when we do so. Doing so means living in harmony. In tune with, in rhythm with the world.

This world is middle aged, now. Some scientists put her age at 42.
She’s our mother, sure, and we’re her children. But, she’s after all, a mother, and can have mood swings. And unlike her younger age, she’s a little more forgiving and calm, sure, but she’s still capable of getting angry.
We’ve been pestering her for quite a while now. She’s reacted once or twice in a little bit of irritation at our acts, already. Yet, like a petulant child, we continue to bug her.

Human beings are her children as are bacteria, the rocks, the rivers and the seas. And she’s a very good mother. Really. She is extremely impartial.

Let’s be a bit more careful in our interactions with the lovely lady, yeah?
Yeah?
Or not. The intelligent cockroaches will probably excavate our civilization and laugh, and think of us as silly algae. Or there may not be intelligent life again, after all.

Or just maybe, if there is- they’ll find something better to do.

Save Mother the effort of having to wipe the slate clean, and begin anew.

Intelligence is precious, it seems. Let’s not try to convince Chance otherwise, eh?

Picture- Algae, the ubiquitous “pond scum” growing on stagnant water bodies today. They’re cousins of the ones that caused that great extinction event. Probably why we call them “scum” now, heh. Seriously though, they can be quite deadly if ingested.
They’re quite beautiful though, aren’t they. And quite bubbly too! 😀