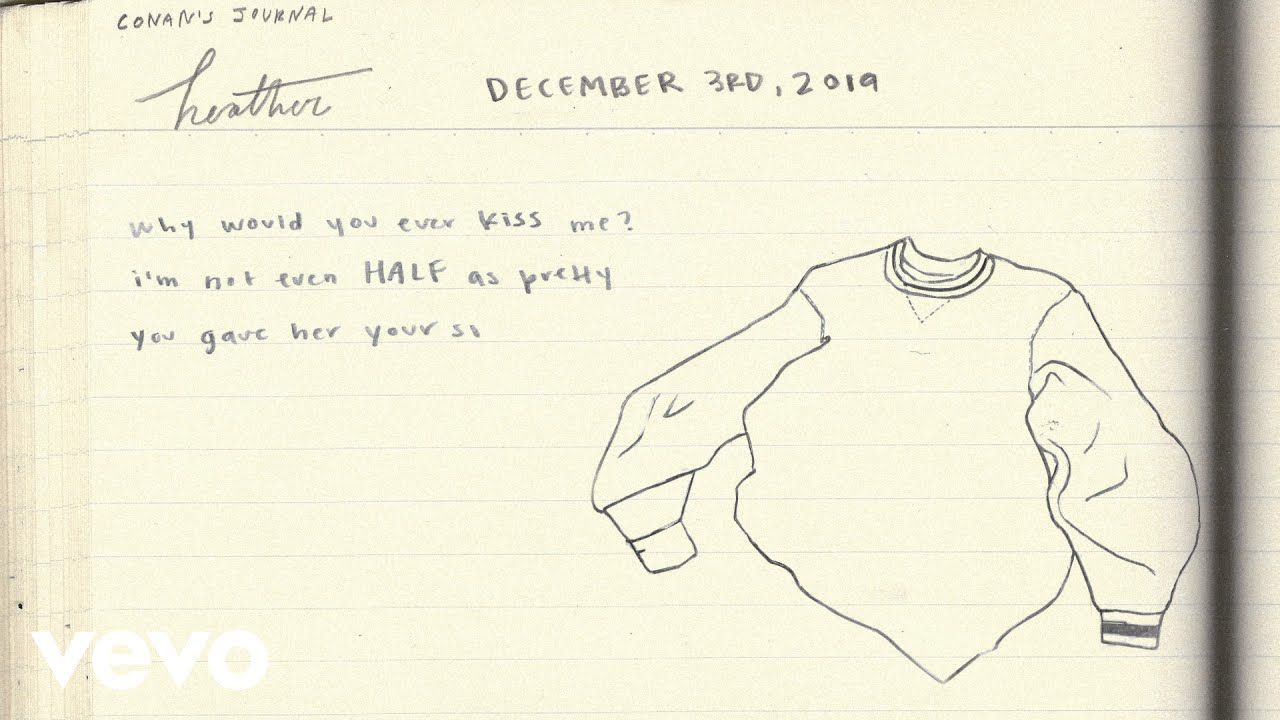 A song that stuck a chord with me.

“I still remember the third of December, me in your sweater
You said it looked better on me than it did you…”

From the first time I heard this song, I loved it and it instantly was added to my liked song playlist. It is beautiful, simple and true.

I don’t exactly remember the reason why I loved the song when I heard it but I am a person who cannot live without music. Even right now when I write this blog, there is a song that is playing in the background. I believe songs give the beats to my brain and on those beats, I work. I can say Music is the fuel to my brain and my body. Music is a necessity for me.

Coming back to the song, I don’t remember the reason why I exactly loved it. But I do know for sure, there is something in it that attracted me to it and whenever it plays I have to at least listen to it for 2 times, only then I can move on to the next song.

Something similar happened that day. I was travelling on a train to visit a friend of mine and this song started playing. I instantly felt relieved and when it came to end I played it again. This happened for some time. I kept rewinding it again and again. I finally put the song on loop.

I reached my destination (all the while the song was playing in my ears), met my friend and had a great time. While coming back I plugged in my earphones and the song started playing again. I am a person who loves music and it sounds even more wonderful when I am standing by the train door and listening to songs. (I live in Mumbai and local trains are an integral part of my life.) After a few stations, I got a window seat. I didn’t change the song even then. I somehow felt more at peace with each repetition. I reached home and even then I kept the song on loop.

I originally thought it was a love song but it was that afternoon I finally understood its meaning. It is a love song but at the same time, it is a heartbreak song too. (They say people have different perceptions and maybe our perception won’t match)

The song continues-
“But how could I hate her? She’s such an angel
But then again, kinda wish she were dead as she….”

I mean it was then I understood the beauty of it, and it was then I understood why I loved it. It was the depth of it but at the same time, it was also the clarity, imagination and truth speaking out of it. Imagine you liking someone with all your heart and only to see the look on their face for someone else. Just as movies as made, it takes a lot to write-compose-sing a song and put it out in the world.

I don’t have a message to give, but I understood something from this- “To understand the true beauty and depth of something you have to look at it with your heart and importantly if it is art- watch it, sing it, listen to it, feel it for the longest of times to understand it. Maybe only then we will understand the depth behind the creation and also the artist’s intention.”

I absolutely love the song. If you want to listen to it, you can YouTube search as “Heather by Conan Gray”. You can find it on Spotify as well. Hope you like this!