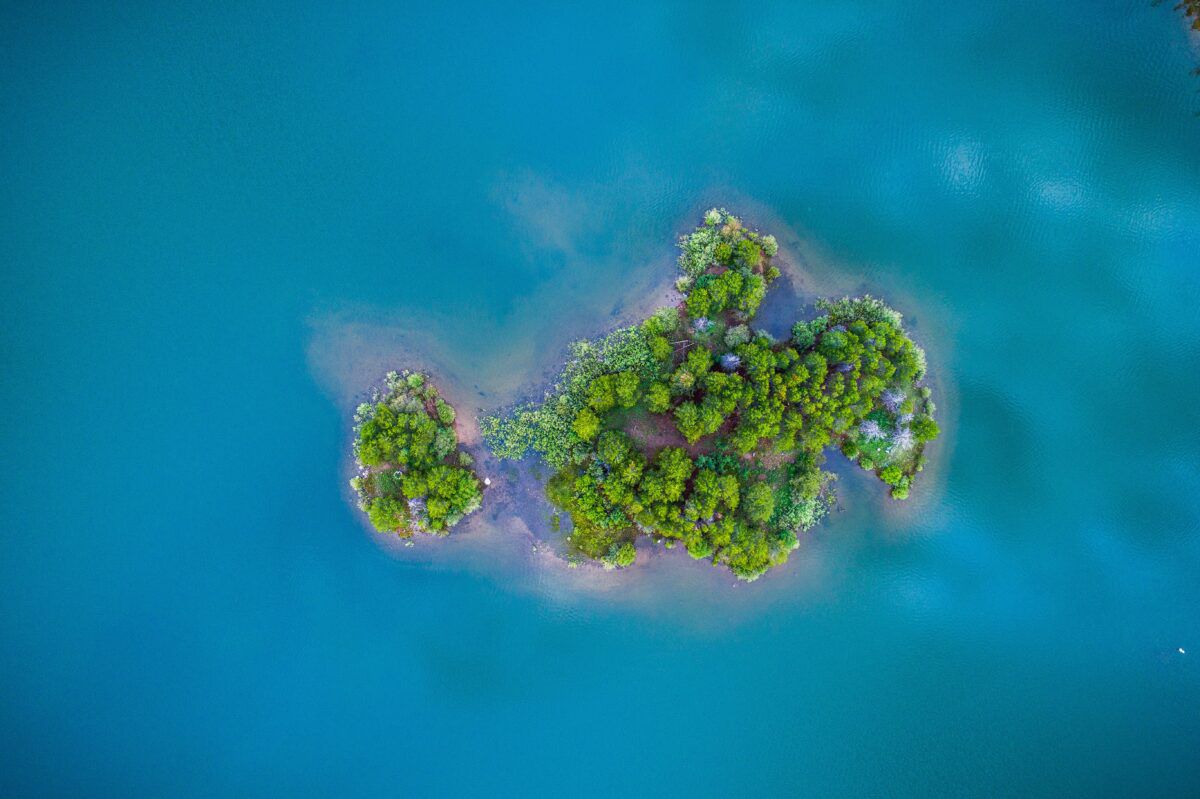 Story: Only those who try to help themselves get help

There was once a beautiful island. It had the prettiest flora and fauna in the world, so much that people often considered it the heaven on Earth. Picturesque waterfalls and crystal lakes were nothing if not common on this island.

But with natural beauty came greed, and with avarice came wars. After many battles, two kingdoms finally settled on this island, but they were ruthless military powers that had ousted all others. Both these kingdoms wanted the entire island for themselves, but neither had the power or courage to challenge the other.

The heads of the two kingdoms were brutal warlords who were out for the other’s blood. Due to their incredible feat of occupying the beautiful island, they were titled the Great Conqueror and the Supreme Warrior.

Both the rulers did unto others what they did to their people — they ruled with an iron fist and gave inhumane punishments for the minutest offenses. The island’s natives desired their land back from these monsters in the name of monarchs.

One day, an enterprising young man decided that he had had enough of these two rulers. He wanted the conquerors out — and he had a plan to scare them into leaving the island.

In a hushed voice, the young man said, “You all know that these two rulers are extremely religious.”

When there was a murmur of assent, he continued, “We will use their fear of the Nature Gods against them. Through rumors, we will make both the kings worry about being attacked by the other. When they march to defend their borders, we will pretend to have received a sign from the Nature Gods asking the kings to leave the island.”

“Good idea!” an elderly man cried out. “But how will we convince them that we have received a sign? They won’t believe us!”

The young man pondered this for a moment and then responded, “We will have some mystics perform a sacred ritual for lasting peace on this island. Then, our dancers will leap out of the trees, acting as the Nature Gods. They will communicate the message to the kings.”

The group agreed that it was an excellent idea and decided to implement it as soon as possible. The natives spread rumors of impending attacks in both the kingdoms. Soon, the kings began to worry about losing their lands. As expected, they marched to the border with their armies in tow. Amid the lush jungles, the two armies met.

“Why this war, Great Conqueror?” asked the Supreme Warrior.

“I should ask you that, Supreme Warrior,” replied the Great Conqueror.

Before they could speak further, a group of mystics emerged from the bushes. “Peace!” they cried. “We will ensure peace with our ritual!”

Without waiting for permission, the mystics began the ritual. The kings looked on without understanding what was happening. They waited impatiently for the mystics to finish chanting, but nothing happened when they completed the ritual.

Unfortunately for the natives, the dancers had gotten lost in the forest’s depths and couldn’t make it in time, ruining the entire plan! The mystics were about to lose hope as the two armies drew closer together, preparing to charge.

“Don’t do this!” the leader of the mystics cried.

“Why not?” the Great Conqueror laughed. “Your fraudulent rituals have done nothing!”

The moment those words left the Great Conqueror’s mouth, lightning flashed. As the downpour of rain began, four majestic tigers emerged from the thick foliage. The rain was so heavy that the soldiers could barely see anything. Worried that the ritual had worked, both armies quickly fled, leaving just the warlords.

“What is this magic?” the Supreme Warrior asked. In response, the tigers all roared at the same time. The deafening sound caused the retreating armies to run hither and thither. Fearing for their lives, the two kings vacated the island, and the natives were free again.

Nature supports only those who attempt to help themselves!

Failed — Against whose Benchmark?
Refugee Habitat