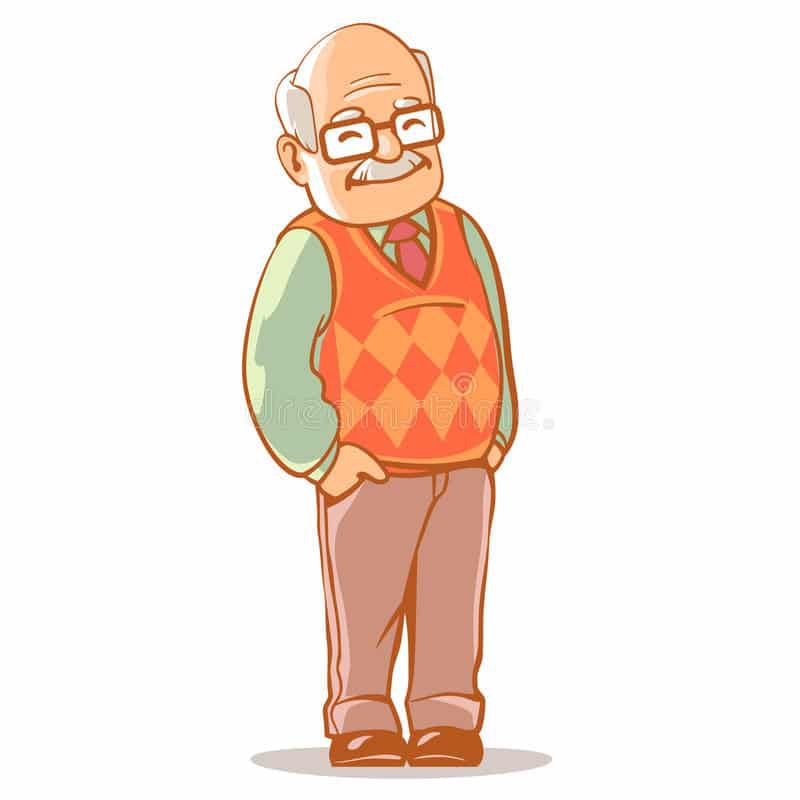 I wish I could do better

I loved my nana and I have so many happy memories associated with him. If the arrow of time could initiate a reversal, I would love to relive my childhood days that I had with him. I cherish them so much. Earlier this week, his thought and some memories I have of him came back to me and I was kind of enjoying the nostalgia. But, I could also recollect his last days on this planet. They were full of suffering and I think if I could help somewhat more to lessen it to some extent only if I had been in a better mental space myself.

My nana was a wonderful man. He had an amazing handwriting, one which most would envy and his English was very sophisticated and aristocratic. I was naturally drawn to him since childhood and when I was into Science as a child, I used to ask him all kinds of questions that sparked my curiosity and he did answer all of them happily. I feel so grateful for this gesture of his towards me.

Among all his grandchildren, I was the one who loved him the most and I feel good that he’d love me the same way. I used to be always excited to visit my grandparents house in Haldwani during the summer vacations and that home and city seemed to my young eyes as nothing short of heaven. I enjoyed so much there. But, in the last couple of years of his life, nana had become really frail and weak so much, that I was shocked to see him sleeping on the bed, lying like a dead body when I visited their home during one such vacation. His situation worsened over the years, and he could barely eat or drink properly.

In the last few months of his life, he was fully dependent on us for his support, not only medically but emotionally also. Like most couples grow out of love as they grow older, my nana and nani didn’t have any love left for each other. Only his children and grandchildren could come to his support especially during the lonely days and nights filled with intense physical suffering.

My mummy used to regularly visit him and take care of him and with a sense of love and entitlement he also used to call me and ask me to come to him for some time. At some times I did go to talk to him, to love him in the way I knew to express then, and to help him forget suffering even if only briefly. I used to talk on a lot of things with him even while he was sick just to divert his mind, motivate him or cheer him up. I used to question him, ask for his perspective and I am happy that I got to more about him as a person from such discussions.

But, sometimes when he did call me, I used to not go as at that time I was having major mental health problems and I myself used to feel low and gloomy. While he was in his death bed, I did take care of him though. My mummy, me and some other relative used to take turns in the hospital to look after him and I remember I have washed his dirty mucous filled napkin with my hands and I didn’t feel gross at all.  This is something I have learnt from mummy for she had the same kind of emotion for her father.

I wish if I had spent more time with him, expressed my love fully and freely and told him that he matters a lot to me. Maybe one more reason I sometimes ignored his summons was because he was always worried about my studies and whatever I would talk, he would divert the talk back to my studies and I was bored of answering them again and again. As if these old people have their thoughts crystallized and they only know a limited set of things to talk with others especially their children and grandchildren all majorly circling around their well-being and growth. But this is what makes them who they are and this also makes them more lovable. Isn’t it so?

People when they get old need their loved ones’ care and support just like a child does. Mummy tells me that when people get very old they become like babies. I find this true and I wish anyone who is reading this does the RAK of expressing their love to their loved ones because this post is in the memory of my nana. Thank you for reading.