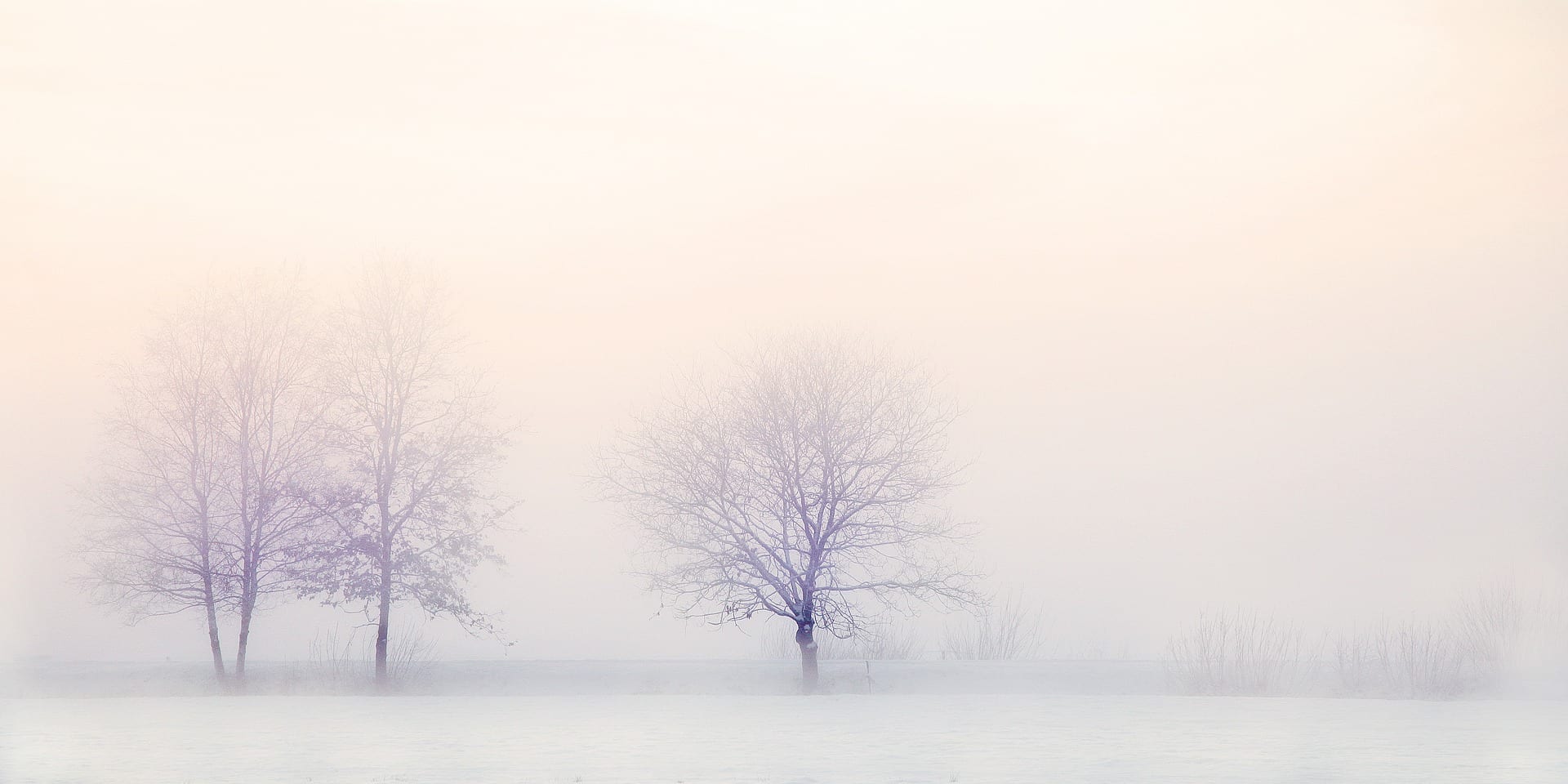 Holodomer and the Censorship of Truth

The Ukrainian Genocide of 1933 stands as one of the predominant violations of truth and justice in the twentieth-century, and it's not even included as part of a school curriculum.

At the peak of the Great Depression, freelance journalist Mr. Gareth Jones had just returned from an icy interview with the newly established Chancellor Adolf Hitler of Germany. Jones was convinced that the prevalence of the Nazi regime was an imminent threat to global peace and security, but it was fruitless. The West struggled with unemployment and inadequacies in financial compensation, leaving only the clothes draped over frail shoulders behind.  In such an economic depression, the world was not prepared for war.

Mr. Jones deduced that the Nazis would seek to the Soviet Union as a strategic ally in their conquest for Europe. In the midst of the Depression, Stalin had boasted great milestones and productivity amongst its citizens, who were rewarded by rich food and shelter. He praised the communist model as an ideal plan of action against ‘the capitalist decadence’. Curious by such statements, Jones decided to fly to Moscow to investigate.

At first, he was greatly impressed by the Soviets’ maintenance and results, as he states in writing:

“The children looked well-fed and most of the people had warm clothes and sufficient footwear.  The streets had improved greatly and several new buildings were in course of construction.  My first impression was good.  I had forgotten one thing … in the whole of the Soviet Union is collected for the capital city.”

-adapted from My Thoughts On The Journey to Moscow, April 7, 1933

Mr. Jones was assisted by Pulitzer-winning journalist Walter Duranty who served as the Moscow Bureau in Chief for the New York Times. He led Mr. Jones through the lavish parties and clubs reserved for the elites to further sell a facade of strength and productivity. Duranty and his connections granted Mr. Jones access for investigation so he could report on the Soviet Union’s success during the Depression and allowing him to report on the outskirts of the capital. What he would find next horrified him.

By the time the Ukrainian government had dissolved to integrate with the Soviets, it had fostered ambitious returns in the agricultural index. However, Stalin’s iron grip extended to the predominantly farmer populous, whom the state believed harbored nationalism. Thus, in the following years, Stalin starved the Ukrainian people with cruel policies and taxations. The state would collect every bushel of crop, leaving the farmers nothing but tree bark to chew on. Moreover, Ukraine was facing one of the harshest winters of the decade. Mr. Jones would document on the Ukrainian famine extensively with the anecdotes he would observe:

“Even twenty miles away from Moscow there was no bread.  When I traveled through these Moscow villages the inhabitants said: “It is terrible.  We have no bread. We have to go all the way. to Moscow for bread, and then they will only give us four pounds…how can a poor family live on that?…The horses have died.  We shall starve.”

The Ukrainian Famine, or the Holodomor, claimed roughly seven million lives. These were seven million – wishing for nothing more than a roof that didn’t leak and food that didn’t spoil – swept away to obscurity. Obscurity, while Stalin and his entourage spoiled themselves with luxuries. Enraged by this affair, Jones left Moscow to publish his findings, as criticism against the state was punishable by execution. Jones left scathing remarks about the Soviet Union and the exploitation of the Ukrainian people. Unfortunately, Walter Duranty was swift to rebut the claims, as the Moscow bureau attempted to flag any journalists attempting to document the Holodomor. The remaining members of the press were forced to downplay and cover up the mass genocide and economic failures of the Soviet Union or risk execution.

Fear and submission executed by the mainstream media is an issue that plagues us today. It’s ironic that in the supposed ‘Age of Information’, citizens continue to spread hate and misinformation now more than ever. Stories on the Covid-19 are often spread around without any scientific or logical evidence to support it. The common media continues to apply shock and awe tactics against the people. Ukraine wasn’t the first failure in journalism: Rwanda, Rohingya, and Yemen are just a few of the humanitarian crises that were ignored by the rest of the world. In the end, despite the cowardice of Walter Duranty in hiding the Ukrainian genocide, the New York Times has not revoked his Pulitzer Prize. Mr. Gareth Jones continued on with his life when he was subsequently executed by Stalin’s secret police, the NKVD.


Login with Email
No Account? Create One
Why so serious?
Apne toh Apne Hote hai