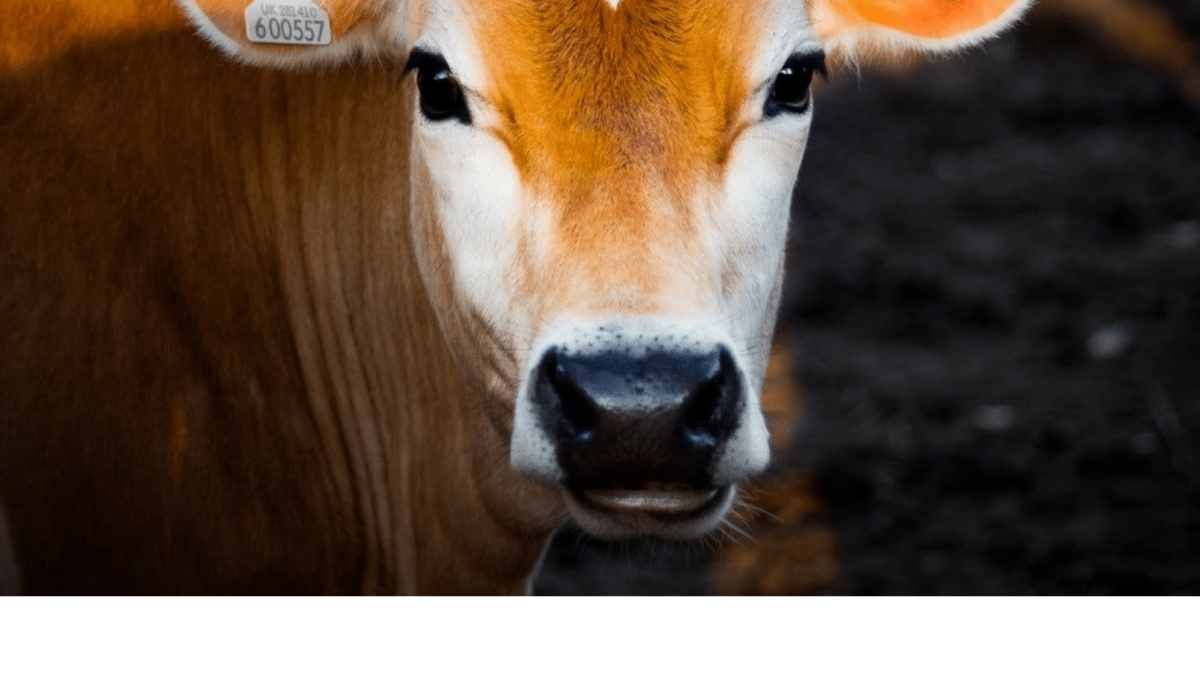 Home in Her Eyes

A true story of those eyes that were soulful and vocal; expressing love louder than voice

And the wounded cow ‘Devi’ sat frazzled, bleeding and in deep pain, with each breath.

My sister brought this news home. It was easy to ignore it as millions of animals wander around in agony and as much as I want to stop by each, I end up moving on, with profound guilt. But this time, I sunk in sadness at my own lack of action. I had to help Devi and that was it!

Despite several attempts, no animal help foundation came forward to rescue, however, on pressing and insisting, one helped us understand the steps to treat her right, exactly where she was. I called about 3-5 doctors and they suggested treatment at home. I am grateful to them for their tele-consultation .

We used turmeric as the first aid that repelled the flies that were feasting on her severe wounds. Devi seemed to feel relaxed! Her eyes instantly reflected relief.

Our lane was smeared in yellow powder and liquid red; the concoction that was not indicating the festival of Holi, but puddles of pain.

My father, an academician and an active social worker came into action and arranged for the treatment oil and painkillers. Devi walked leaving blood puddles behind and I walked along her to pour the medicinal oil while my sister kept me company to support. It was my first time treating a cow directly and I was worried, like a mother, although Devi remains the mother-figure.

Devi found more relief after the application of oil and painkiller put inside her ground with food, and the bleeding paused. And so did my sadness.

After this treatment session, we were desperately trying to search her owner who’d left her astray and unattended in such severe condition. Quite coincidentally, a stranger appeared out of nowhere (although they say that there are no coincidences, in the grand scheme of things), and helped me in finding that out; most likely it was nature’s intervention that the stranger, a man spoke a phone number that I memorised hard till my father dialled it to trace the owner, once I was home (back and forth to tend to Devi and home). Police took action and fined the owner and handled this issue.

We ensured Devi is home and under care.

Cattle are considered sacred in world religions such as Hinduism, Jainism, and others. Cow is known to be a sacred symbol of life since ancient times and is protected. In traditional Indian set up,the first bread (roti) is made for cow and then the household feeds on the rest.

Also, it’s often said, “Cow is the mother of all Gods.” I often think, if she is a mother then mothers in India are revered to be ‘goddess-like.’ We call the goddess our mother and consider our mother the goddess. How’s that then cows are left astray and to suffer?

The moment of parting came! As Devi walked a few steps to go back to her home, she turned her head all the way backward. She kept staring at me from 50 feet apart. Just as my eyes (brimming with water) met hers, I knew she oozed divinity of ‘Ma’ and instinctively, I named her ‘Devi.’ I sought forgiveness on behalf of human race.

She stood there for a few moments and kept looking at me intently and then, she walked away.

I will never forget this exchange and my home in her innocent eyes and hers in mine. Those eyes were soulful and vocal; expressing love louder than voice!

‘Devi, hope you are healing from every pain, every sadness and every injury.’ I am praying and thinking of you, always.

This instance left me with a simple practice to follow- compassion. When you witness someone in need, stop, and reach out!

Sri H asked in Self Discovery 1mo ago