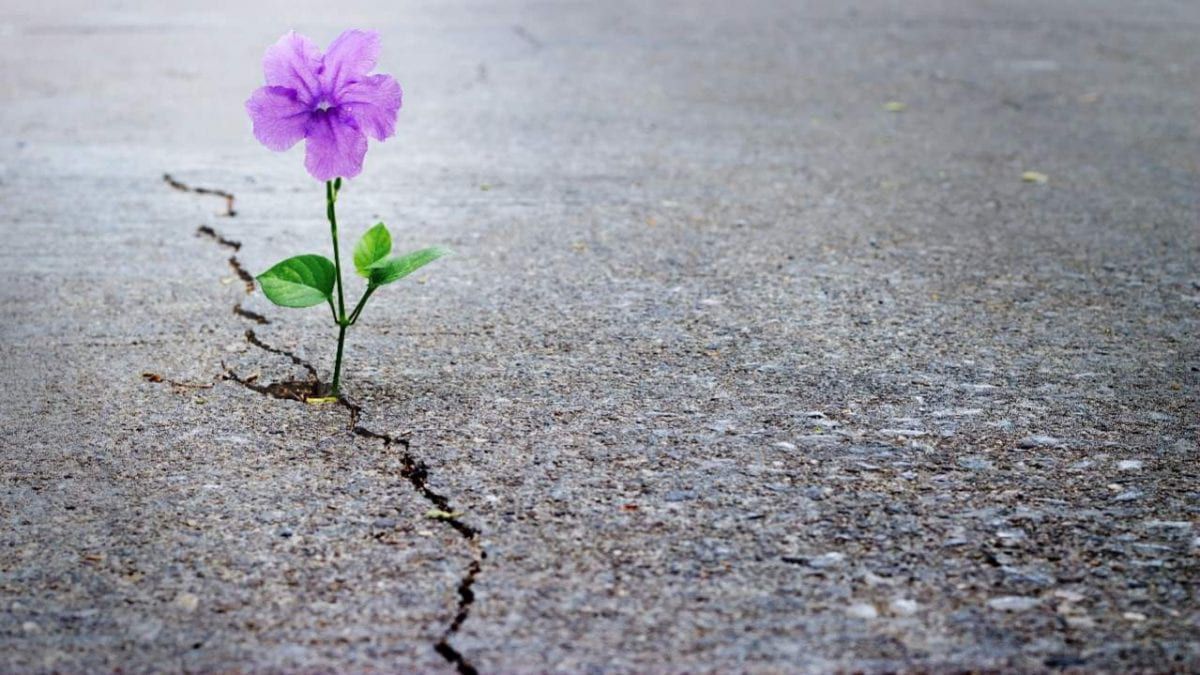 Spring was early this year thought Paul. A young man in his mid twenties, his life was not like most people his age. He grew up in a country divided by civil war. Hearing explosions every minute of the day was so common. No electricity or running water was what he would wake up too. It could be days before he could take a shower or watch a movie. Going out to meet friends was always a risky affair.

He so often felt despair and a sadness beyond words grip his heart. He was struggling to find his way, his sense of purpose, his raison d’être.

Today felt different somehow, he could not tell why or how but it was definitely different.

The sun was shining, the sky was blue and the air crisp. He decided to go for a walk. He got dressed and left his parents’ apartment.

The streets were deserted this  early in the morning. Two hours passed and for some unknown reason he turned to the left, on that empty street. Skeletons of houses, rubbles, ruins and dust everywhere he looked. Then in the middle of all that ugliness was a flower, a yellow flower. It was a dandelion, many sees it as an undesirable weed in someone’s garden but to him it was beautiful. It had fought its way out of the gravel and was standing tall and strong. He knelt to the ground and touched it  ever so gently and cried.   These were not tears of sadness but of hope. If this flower could make it through all of this, he said to himself so can I.

A sense of peace overwhelmed him and he remembered the poem his father would so often recite: Footprints in the Sand.

He realized the impermanence of life, that this too would pass and he would be all right. He just had to keep walking one step at a time, one breath at a time.