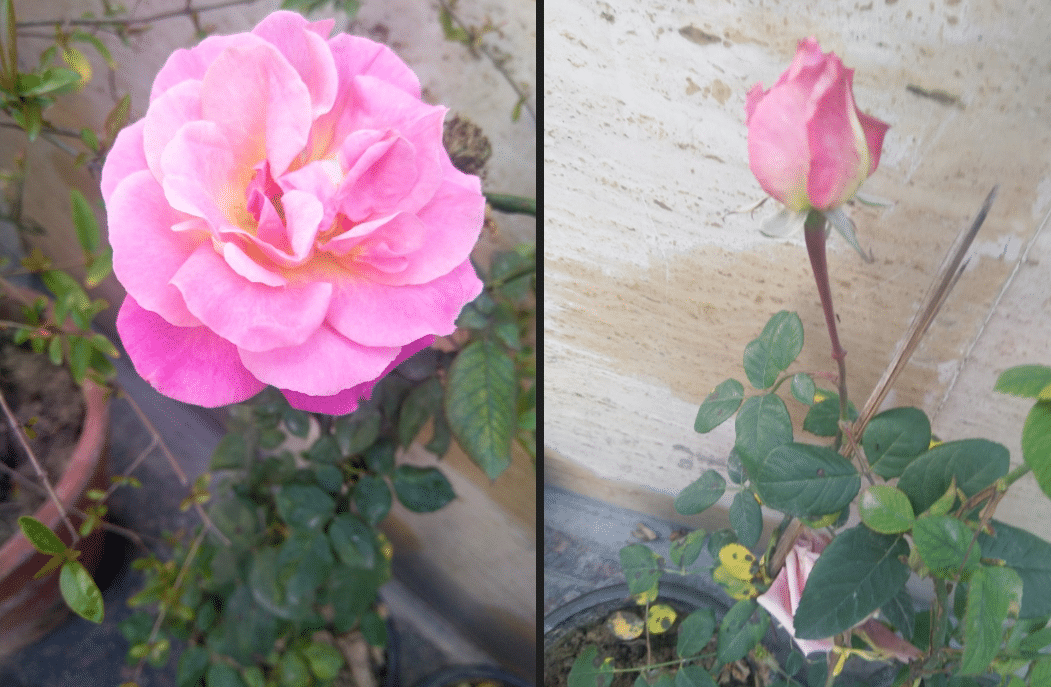 Which is a better option?

Which is a better option – being a working woman or  a housewife?

Well, my thoughts revolve around  Indian woman only. I doubt if the word – housewife – even exist in rest of the world, more so in the economically well developed part of  world.

In our society there has been a clear demarcation, so to say. The needle is always bent in favour of a working woman. Look at it from any angle you can think of, a working woman outweighs a housewife. More so in present scenario of 21st century.

Parents want their daughters to stand on their own feet, as this makes it easier to find a partner for their daughter.  This obviously means doing work. Mere academics can’t make one stand on her own feet.

I have been a full time working woman for 16 years, then part time work for 10 years and now am a full time housewife for the last 5 years.  All in all, I have had the chance to experience differently at different stages of life.

Those 16 young years of life, I spent as a bank employee, no doubt, were full of challenges, yet most fulfilling. I already was a mom at age 25.  I will be reaping the benefit of being a working woman till my last breath in the form of monthly pension getting credited regularly, without even an iota of effort.

Working part time is another option for women who might find it strenuous to work, once married and with kids. But becoming a housewife must never be on cards, no matter how financially stable a family may be.  As a daughter, or as a daughter-in-law – is secondary, but work one must. Housewife – a word which in itself  sounds so unwordy, sort of weird . Does it even sound like a proper word!!!!

My dear friends, my earnest suggestion would be NEVER opt for being a non working woman in present times. Nature has given us the privilege of carrying a baby in womb for 9 months, that’s it. Only 9 month’s extra. Rest every additional responsibility must be shared equally. In olden times a woman was first a mother then anybody else. Not now.

Especially in this era, in 21st century, housewife word need not exist anymore. We, the women, need to understand that society has projected a very grand, all sacrificing, adjusting, ममता की मूरत, type of image of woman. Its a trap; an emotional trap. We, the emotional fools, would get trapped so very happily and willingly. But need to be practical in this changing world.

May God give every woman courage to lead a dignified, self-dependent, fulfilling life.

I have yet to meet any young housewife who would consider herself better placed than a working woman.

मन
Beginning of an Obsession