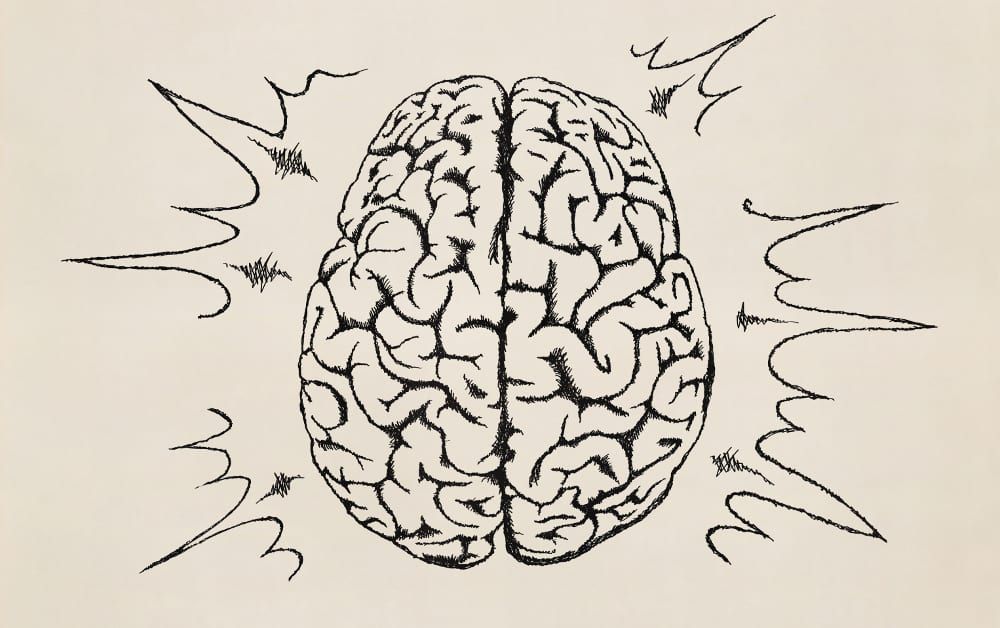 How Beautiful is My Negative Mind

This headline is not just an attempt to make people read the blog. It is true. I accept negative feelings and thoughts are not a joke. Only a person who is under stress knows how painful it is. When working properly, it helps you stay focused, energetic, and alert but when it gets out of control it destroys us.

First, let me give an analogy. We all love our military. Why are we giving so much importance to them? It’s because they protect us. Without them, the country would fall into the hands of enemies. In our budget, we spend a major portion for our military. Big countries spend around 2-4 % of their GDP on the military.

I feel our negative thoughts and emotions too are like our military. They protect us. We also spend lots of Prana or life force on our negative emotions. If a country spends more of its resources on the military. There will not be any growth. If they are obsessed with growth and neglect the military, the sovereignty of the nation could be lost. The trick here is striking the right balance.

These emotions by themselves don’t kill us. But when we are unable to manage them, they cross a threshold that manifests into something very painful. They are like the three pillars of a democratic nation are legislative, executive and judiciary.

You compare yourself with others. You form a set of rules based on that observation of others. Then you decide your ability based on these observations. If they can do why not me. In 1954, Roger Bannister ran 1 mile under 4 minutes. Till then people believed it was impossible. Once he achieved that feat many others were able to do it in a short period.

Anger serves as a positive force to motivate us to stand up for ourselves and creatively find solutions to the challenges we face. As Richard Davidson says, anger “mobilizes resources, increases vigilance, and facilitates the removal of obstacles in the way of our goal pursuits, particularly if the anger can be divorced from the propensity to harm or destroy.”

Fear acts as a deterrent. It stops you from doing something stupid. In the course of human evolution, people who feared for right things, survived to pass their genes. Although there are many duties for the judiciary, its main duty is to punish violators of law, which act as a deterrent.

Embrace your negative thoughts, more importantly, be aware of them, practise meditation and increase your mindfulness. Become physically active, eat satvik foods. Watch for Cognitive, emotional and physical symptoms. If you feel these negative thoughts are taking over, then seek professional help.