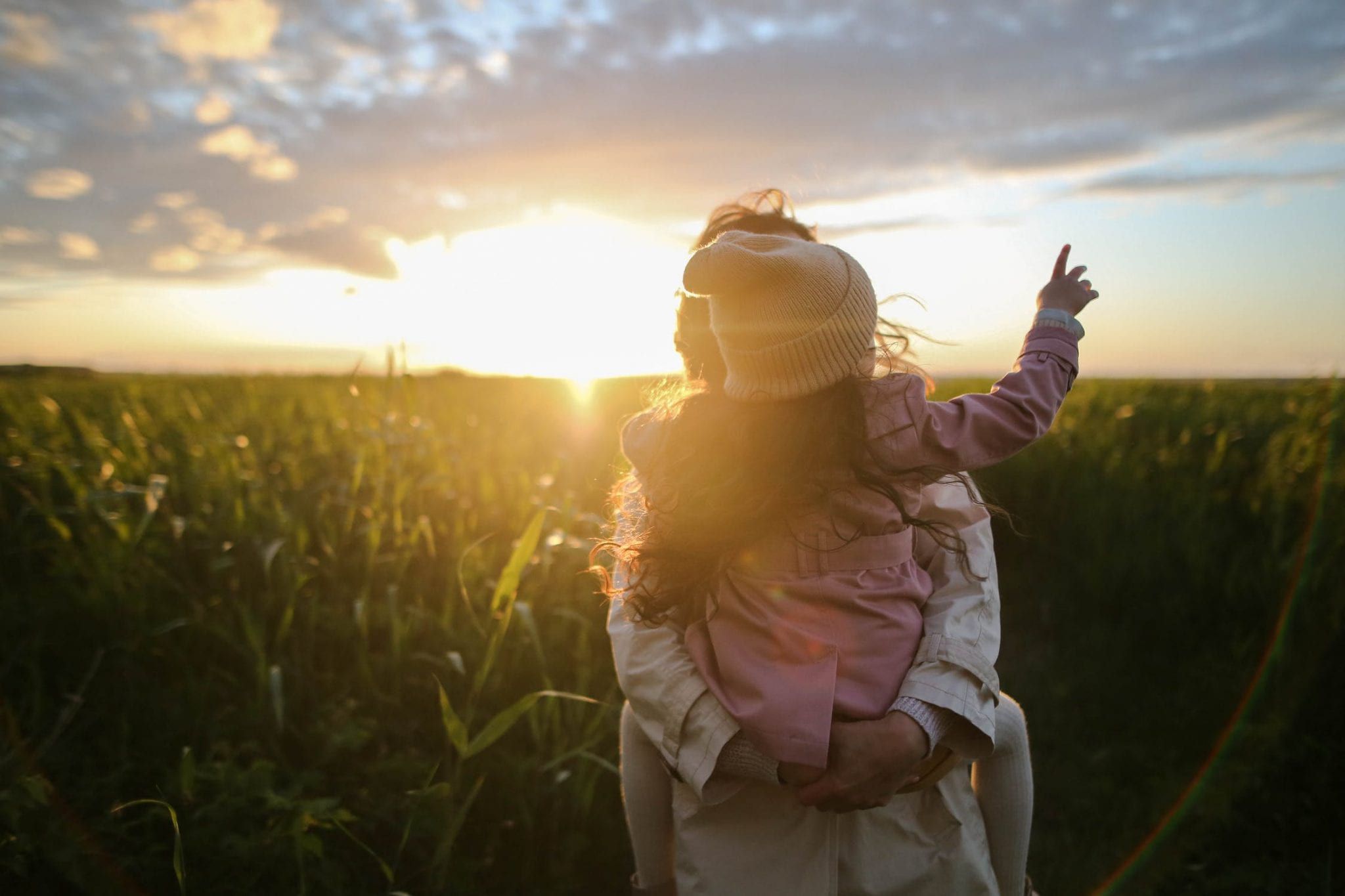 How I Got My Kids to Meditate

Don’t get them to meditate, not in the traditional way at least!

Statistics are just numbers until they hit too close to home. I learnt that recently when my husband came home unusually early from work. He had come straight after attending the funeral of his employee’s brother who had died of suicide over an argument with his elder brother. “The argument added to his anxiety he didn’t know how to handle,” I was told.

The stats that had me worried

According to a study, my generation or millennials is the most anxious generation in history. At 47 per cent increase in major depression diagnoses amongst millennials since 2013, we are also the most depressed compared to all the previous generations. But what made me look for ways to get my pre-schoolers tools to handle such mental health problems was yet another stat: A 2018 American Psychological Association survey found out that 54per cent of workers under 23 or from Gen Z felt anxious/nervous.

Meditation, the tool that helps!

The way mental health problems are affecting kids younger and younger, by the time my kids grow up to be ten, they might be battling these issues. What is even more alarming for me personally is that I am a mother of two young women, a gender that gets hit harder. So, I started looking for ways to help my kids build emotional resilience. I have found a tool, a habit that will help them stay happy a lifetime — meditation! Yes, it is a scientifically proven way to calm down, reduce stress, be more mindful, have better focus and sleep better.

But my kids won’t sit in meditation!

It is easier to get a monkey to sit still than my girls. But to be a journalist living in the land of spirituality and meditation has to have its benefits. I had access to several masters, gurus and monks to discuss — how to get my kids to meditate. After many trials and tests, I have come up with a phenomenal way to instil the practices of meditation in both my kids, three years old and five years old. I call it a 3-step Meditation Program for Kids that works.

My meditation roadmap for kids

Although Sadhguru Jaggi Vasudeva (the famous spiritual leader who Hollywood actor Will Smith recently invited home to learn the ultimate truth from) says that kids my kids age should be just left to be themselves, I watched him say that in one of the videos. To paraphrase what I understood from that video: ‘Adults meditate to get in touch with their inner child but when you are a child already, what do you need.’ A word from one of the wisest-s is to not force pre-schoolers into meditation; but I am a mere mortal, do I listen?

It is difficult for me to not introduce my kids to the practice or to not do anything about it — a slave of habit. So I kept looking, kept asking experts and monks. A Himalayan monk who has spent 15000 hours in intense meditation, Om Swami, gave me a piece of advice that worked! Spanish author Francesc Miralles of Ikigai gave me a very easy and effective meditative practice that worked for the kids and me.

With that, my own study albeit limited, I have come up with a 3-step Meditation Program for Kids that works:

1) Replace sweets with meditation
Especially in Asian households, festivals and celebrations mean sweets! Why does everyone become happy when they get sweet? Because when we were growing up, we were given a sweet to celebrate occasions and our good behaviour or when we were happy. So we started associating sweets with happiness. However, if we were to replace that sweet with meditation in our kids’ lives, it would do wonders and not even give diabetes! So I tried getting kids to just sit with eyes closed and feel the happiness every time we were happy or excited. But to get kids to sit with eyes closed even for five minutes wasn’t working out for me. This is where Monk Om Swami’s tips came in handy.

2) Don’t get them to meditate, not in the traditional way at least!
Even if full-blown meditation practice is not possible there is a lot one can do. Monk Om Swami suggests every time the house is happy, the family has a reason to celebrate or you have to reward your kids’ achievements, play meditation music. Yes! That simple. I followed the advice. When my 5-year-old spoke five lines about her favourite wild animal, we high-fived and I played some soothing Indian flute off YouTube. But the real magic happened after ten days! They were complaining of boredom, the younger one was cranky. I played the same music. Viola! Their mood changed to being calm and happy. Pavlov’s dog, remember? After a month, they have started sitting down five minutes a day doing nothing.

3) Most effective advice ever!
Of all the parenting advice in the world about all the challenges in the universe, the best one remains this: do it yourself. Kids learn from what you do not what you say. Spanish author Francecs Miralles says, “Just create the ambience for meditation and do your meditation practice in front of them. They’ll join in someday, surely.” My husband, who is a stickler for routine, regularly does 10-minutes of meditation, he chants Om. The kids join him and chant Om, we don’t have to tell them to. It’s an indispensable part of our bedtime routine now. Kids are monkeys, they ape parents — putting in my two cents after observing my kids.

Well, we haven’t perfected any of the techniques above. Nor have we become regulars. But, we take every day as it comes. If you have any hacks for us, do write to me. Now, would you excuse me, I need to play some Indian flute music to celebrate younger one’s creativity, she has shredded my fave shirt to pieces, (never leave scissors around toddlers), we are calling this piece of art: Shredded Shirt Dreams; (Inhale… exhale…)!

I am grateful to the universe for all the adventures and experiences, of which there have been many big-ticket ones. Still nothing as exciting as os.me.

The First Meet.
Monster Hunting With US Customs Enforcement